Sup guys… This time bringing to you some news, that i swear weren’t in the patch notes, I believe some of them from patches before the last one.

First of all, got to thank the devs for all your work, this game got better with every update. I really think the news in AOE3 more interesting than all the news in AOE2. Even if you makes surprises to us, like some of this guide.

This one will be familiar for some, since i’ll bring some similar images from other updates with some comentary if necessary and some unit updates.

I won’t bring Revolutions that don’t get nothing, so, if it’s not in the guide, then It don’t get an update, or i miss it, please, feel free to point it in the replies.

Starting a Major, that is:

HUNGARY (aside from Granadiers, ROMANIA got the same units) 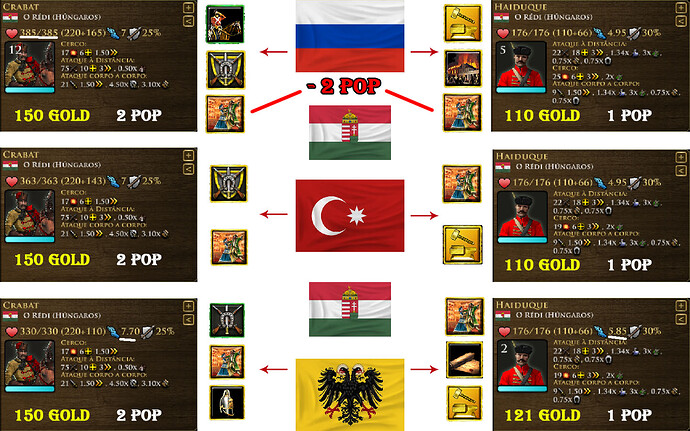 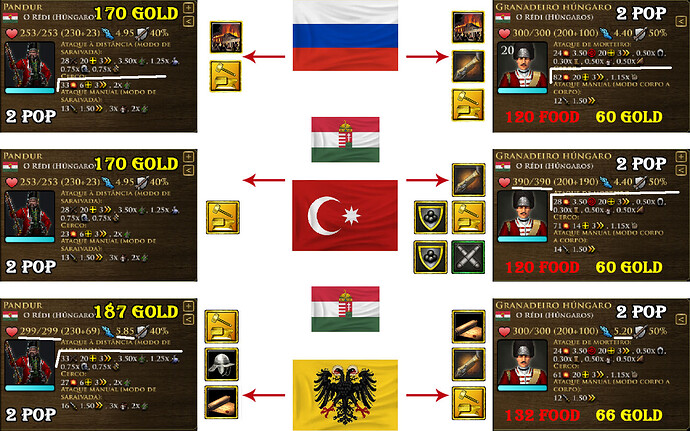 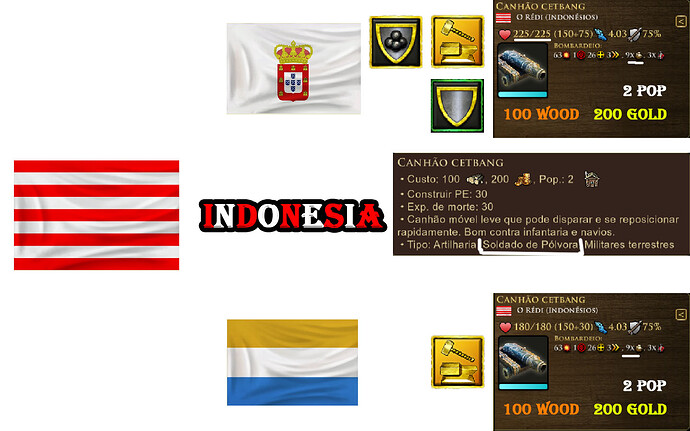 That’s all the Major Changes that i saw. The Minors were justing some very little buffs.
Now, i won’t make a full review like before, since i did in the Revolution guide that I mention the “Heavy Weights” and it’s basically the same.

If you’re curious and want to compare

Sup guys, me again and this time analyzing the true monsters of any revolt, THE HEAVY WEIGHTS, the back bone of your revolutionary army. I’ll try to cover everything possible in a single unit, in all its variations. But i won’t cover SOME limitated cards (Like Canadian Highlanders for ex), only units that you can create, in most cases. First, let’s remember how a Revolt Army works. [How Revolution Works] You have the “CANNON FODDER” unit, that usually is a revolutionary and a “HEAVY WEIGHT” …

Let’s see some new ones:

Almost all of them were HP and Attack buffs. 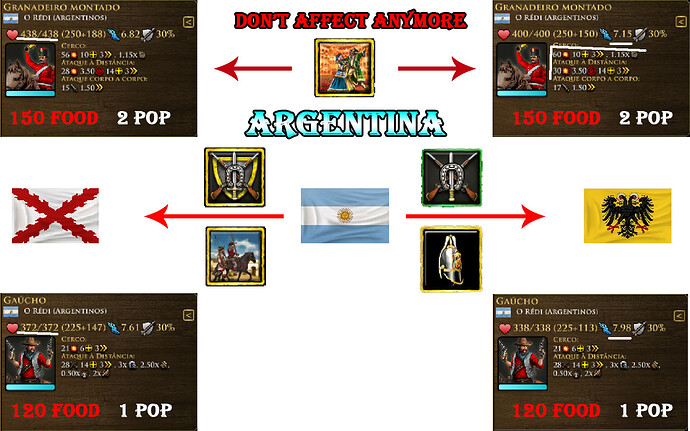 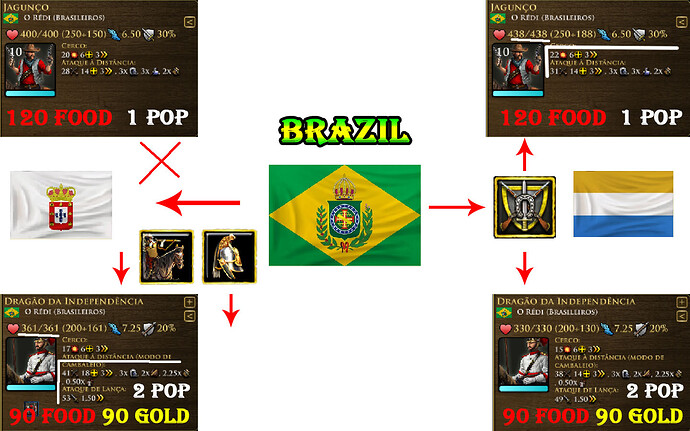 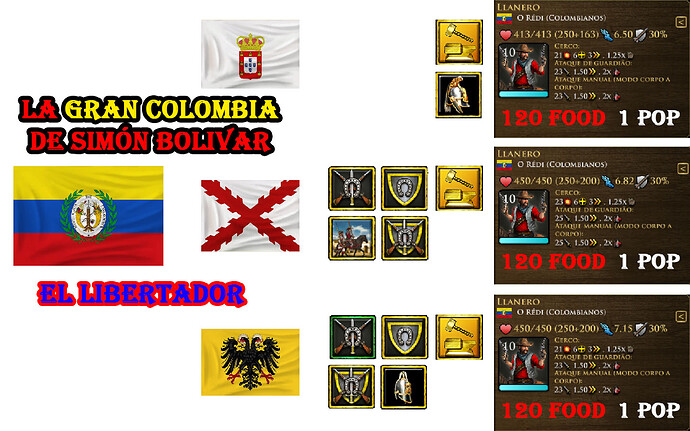 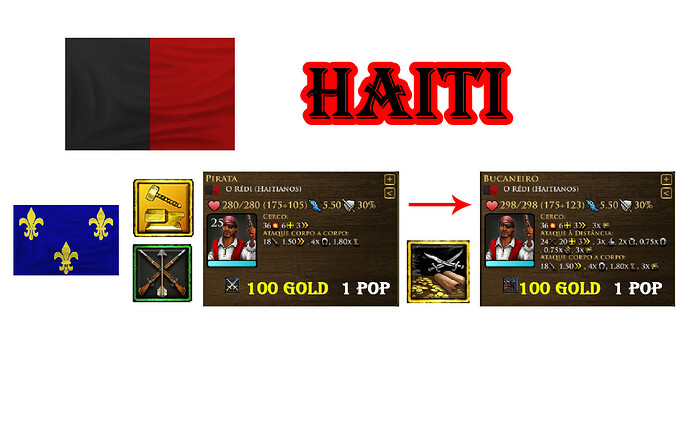 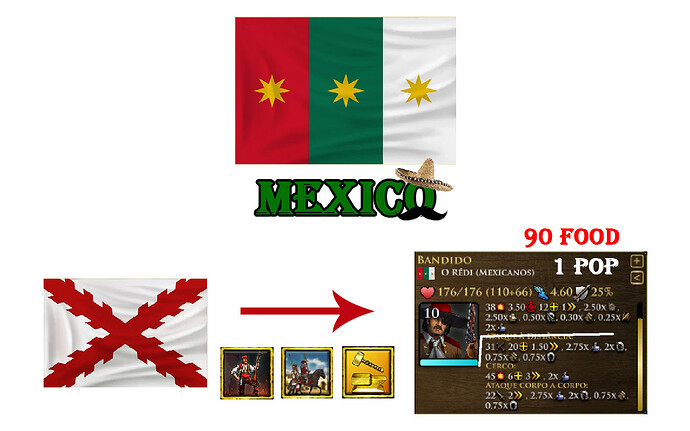 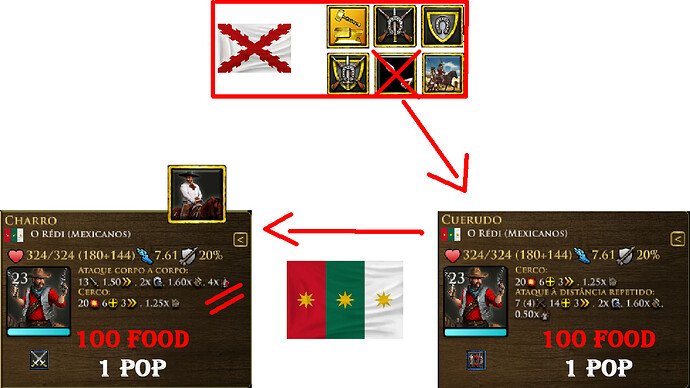 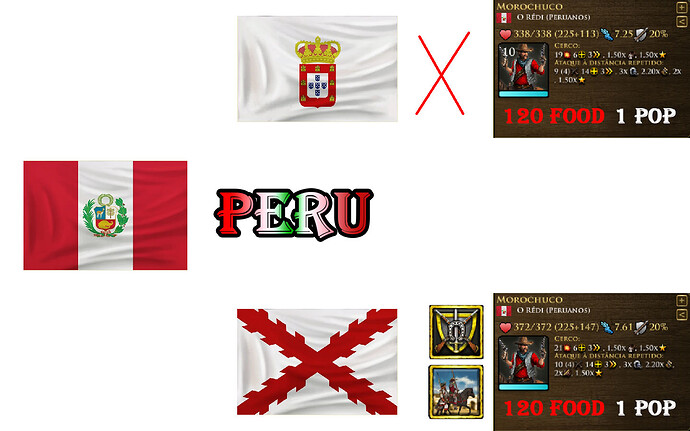 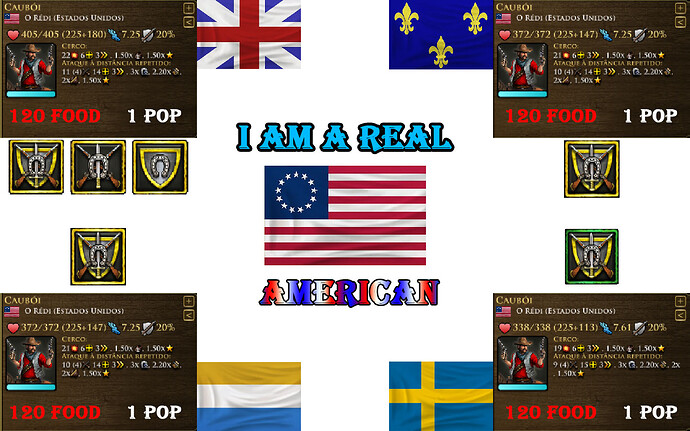 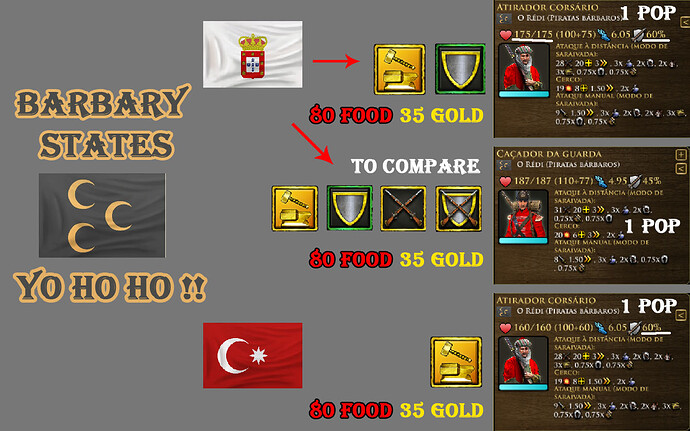 Glad to be of help to the cause.

I noticed the Crabat is now an OUTLAW so I tried to use it to see… and OMG, it was affected and it became usefull as F*@%#.

Hopefully in the next patch the revolutions will improve a little more.

They’ll ban the word “Finland” for 1 month in the forum after the fixes, and rename the Jaeger(unit) to “better skirmisher”, i’m sure of it.

There is something that I would like to ask you, what revolutions do you think would have a good team synergy?

Strange or not, that’s the only point we could give for… FINLAND… omg… but why? Their eco bonus, can potentially be shared unlike anyone else… like the 4 gold mines cart, or the potentially infinite wood, plus, the blockhouse could be used freely from cards different from forts, making possible to fortify allies AND yourself at the same time. It got a fenomenal team potential even with that medic buffs they got “Turku Academy”, a pity they don’t use well most of this… BECAUSE OF THE ECONOMIC UPGRADES THEY DON’T GET!!!

But I believe all revolts got a good time with teams, since unit buffs pre-revolution could be very situational for some allies, and vital for others, like the Russian 10% team cav HP, or dutch infantry HP (all not only ranged), or the economic ones.

What i usually see the most impact is a Fort in your ally base, and it’s possible to do with most of them. In this case, I would give the cake here for revolutionary Mexico, or Argentina (yay) for their units.

This makes those two give that helping hand easier, and their high speed also makes some awesome surprise attacks, you know… they can BE THERE asap. Yeah, Argentina is number one here, gaucho is a very flexible unit, and don’t need any cards after the revolution. Just stock some food to spam gauchos.

All other Revolts, can potentially get to this point, but those 2 get this right at the start and this don’t let any ally waiting much if needed. I could say Barbary States too, but usually ranged cavalry got less counters at this point of the game, and the barbary warrior (revolutionary) does a better job killing enemy settlers and sieging, than defending allies (coursair marksman does a better job doing this, but need to train and can’t insta, if i remember well)

This could only make Chile a somehow bad team revolt, since melee cavalry must be used with care, SPECIALLY those hussars, and potentially indonesia until mass the cetbang cannon. None of them insta train and too expensive. Not even cheap options to gain time with those two… don’t speak anything about that damn javanese lancer, i’m still trying to forget him. (although, after seeing the power of the barbary warrior, maybe 6 speed javanese?)

(Argentina and Brazil) is there any a combination of units that the Argentine and Brazilian army can not stop?

Only those F****** dutch Skirmishers. Argentina again, must be the better one here, because the M. Granadier got 50% ranged armor, denying the dmg bonus. Dutch is an anti-revolt civ, got a good answer to everything.

I only think about allies in that reply, but attack wise, there’s no contestant… Barbary States. That backdoor is insane bro… you must try it.

Arg Howitzers work better than M. Granadier spam? The gold cost at that point always drive me away from it.

A more clean version of what affects it.

ARE YOU KIDDING ME??

Are you telling me that this %@#%%$ can have this awesome armor?? A pity he don’t have the stats to fight a little more, since 8 attack will be his best by default. But OMG, almost 70% armor. Holy Sh*t.

Someone in the guides have a better view of them than me, but i’m starting to see some potential. A shame it can’t compare with the powerful Barbary Warrior that got 6 speed and villager bonus. I would be too demanding asking for more HP for this guy?

did… did you just discover cover mode… after 16 years

Javanese Spearman was so bad, that i never bother trying to look around on his stats more than the initial deception.

Hi mvermeio, you can check all the cards that affect a particular unit in my android app. Might be easier to do these researches.