What does royal guard mean? Ask for Help

It should… It’s always said 10% since vanilla which confused me as well and at times I wouldn’t purchase the upgrade saving the resources for something else when in a intense game. If you compared other units like a Redcoat to a regular musket you’ll see a difference in base unit stats without any other Home City card.

i know many people that never paid for this improvement because they though it only gave 10% instead of 40% more hiitpoints and atack, including myself 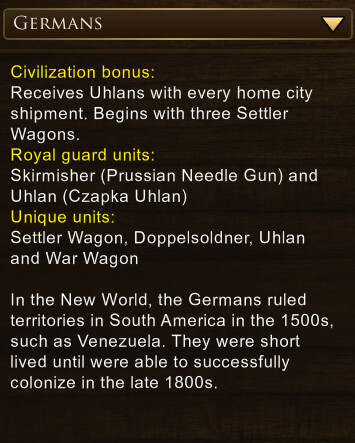