The hotkey to take screenshots (F12) cannot be changed.
This causes a double screenshot capture while playing on the Steam version. 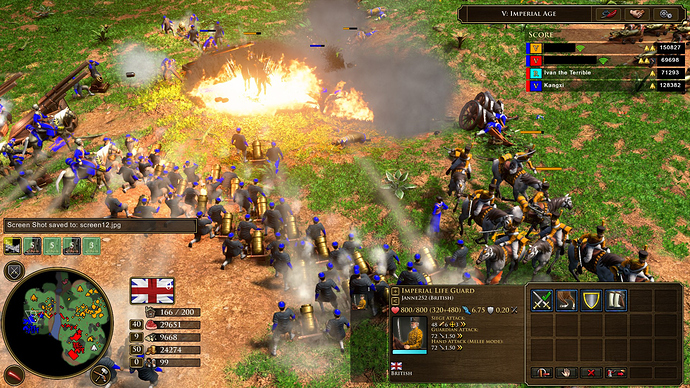 screen can be done also by pressing printscn

@RoomOfTheEvil This is not relevant. I’m specifically reporting an issue with the F12 key, as mentioned in the issue title.

I don’t really understand the issue. Why is it a problem that screenshot gets saved both by Steam and by the game’s native screenshot system? I consider that to be the expected behavior.

The issue is that the native screenshot key cannot be changed at all, as described in the issue title.

Sounds more like a feature request, not a bug. Would be nice if it was possible yea.