Assigning multiple villagers (at least two) to work on the same farm tends to have none of them work on it at all.

The bug may not reveal itself the first time when attempting to replicate it. Usually it requires two attempts.

Update:
Also, when trying to build a farm having selected several villagers, at the end of the construction none of the villagers start working on said farm.

Screenshot from Glory of Greece 8: Alexander the Great 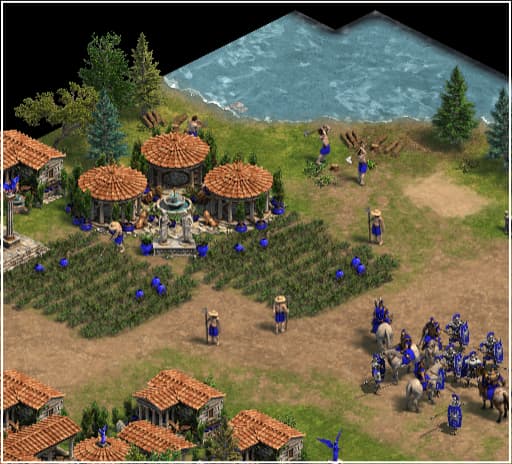 Deleting farms and building them again seems like the only way to make farmers work in some cases… this issue happened again yesterday to me in The first punic war 3: The battle of Tunis.