Shift Queue Multiple Units to Attack then Move Does not Work

This is unexpected because it only occurs with multiple units and this bug does not occur when the multiple attack commands are queued.

Bug Example:
If 2 scouts are selected and set to attack an enemy villager then the player shift queues Move command, then sometimes the bug happens and the scouts will forget the attack command and execute the move command.

This is inconsistent with the following cases which work as expected (No bug example):
If 1 scout is selected and set to attack an enemy villager then the player shift queues Move command, the scout will attack the villager until the villager is dead, then execute the Move command.

The selected units will attack the enemy unit until it is dead then it will execute the queued Move command. This should be consistent and happen every time Move command is shift queued after an attack command.

What is expected/what happens when the shift queue works 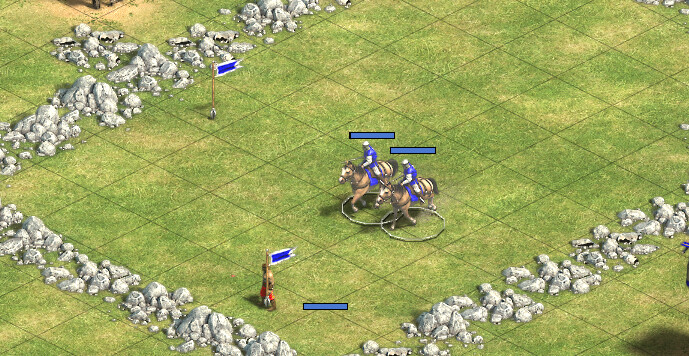 What happens instead when the bug triggers 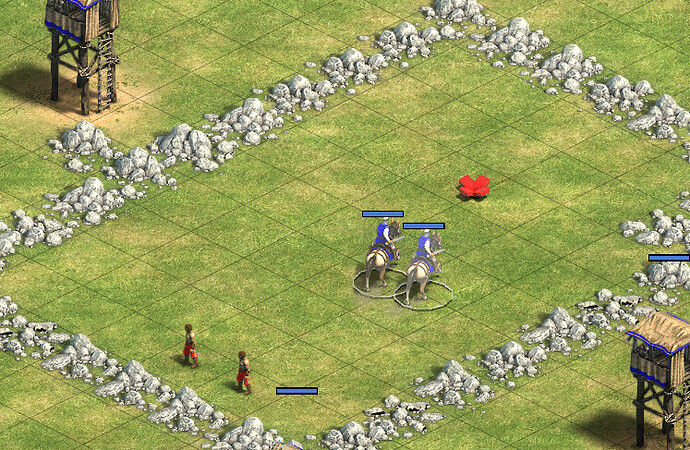 A rarer instance where one scout follows through with the attack but the other scout forgets the attack command and immediately executes the move command: 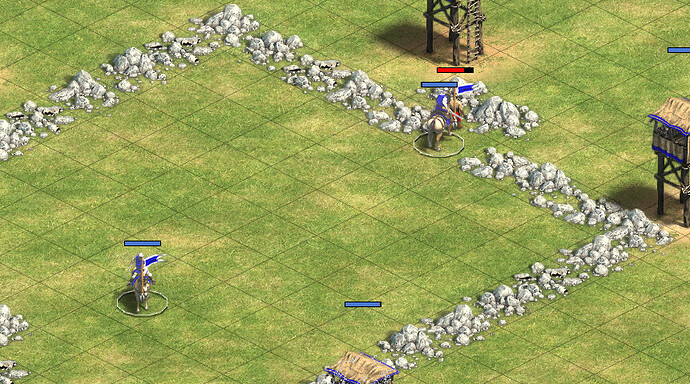 I’ve experienced this as well. Attack queuing should either be possible, or not possible. Inconsistency in the behavior is definitely an issue that needs to be addressed.

Personally, I don’t see it being enabled being an issue with melee units; ranged units could change some metas in a way that I don’t think is good for the health of the game.

ISSUE If you initiate a shift-attack command on a target, and then give a shift-move order somewhere away from the target (to move after the target is dead), the shift queue flags don’t appear, the shift queue doesn’t work, and the units immediately move away. However, if it’s in reverse, for ex…

I reported this ages ago, in July, around half a year ago lol, and it didn’t seem to get addressed.