What was supposed to happen if the bug you encountered were not present?
Ship Sails remain as it is even after taking damage

What actually happened (what went wrong) because of the issue you’re reporting?
Ship Sails Texture changes after taking damage. 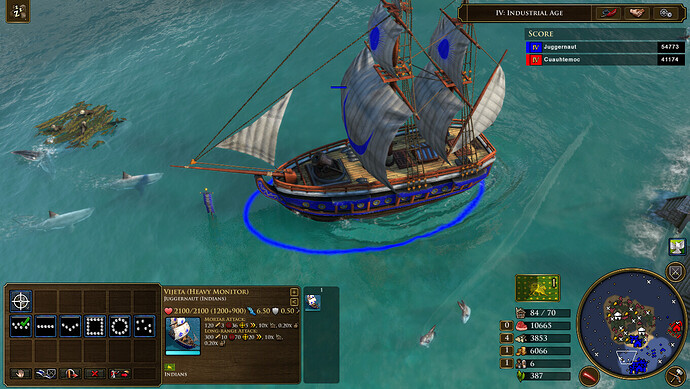 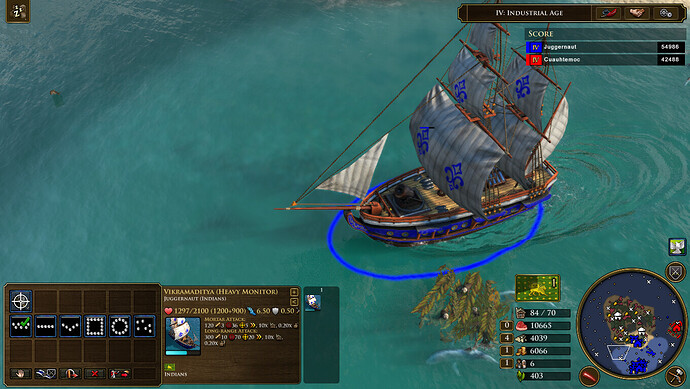 the name and the sails changed or it is another ship

It is another ship. I recruited a new one to compare with the damaged one. 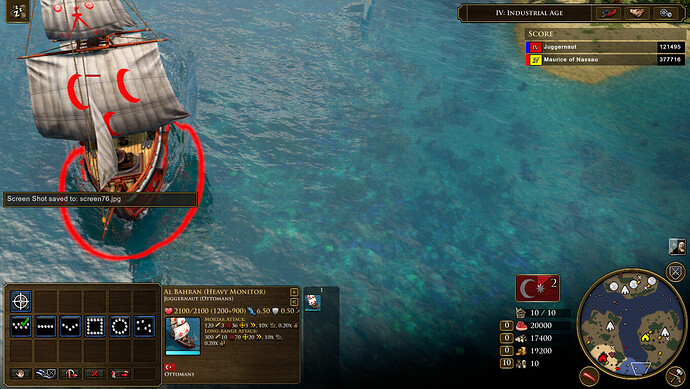 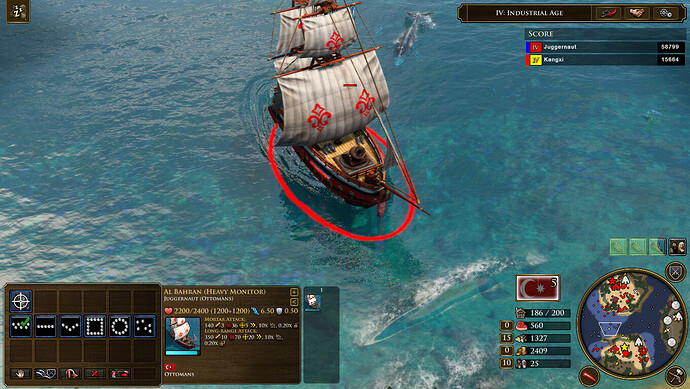 This issue is currently being tracked. Thanks for the report