Is it worth it to go slingers vs huskarls? or kumayuks?

It is.
Slingers deal bonus damage to Infantry, so they are definitely better than Arbalests againgst Huskarls.
Kamayuks and Champions are better, though,

thanks, was in game so wasnt sure which would be better, and in the end i just went kamyuks and they worked amazingly, with the poor state HC are in, im not sure if goths can even counter inca late game…

Goths have to go for Heavy Scorpions against Infantry civs, or civs with good Champions.

I have been laying around with that a bit, and while no great, it does help your Huskarl ball to not get murdered by Infantry.
It is very out of left field for Goths, though, since you are not encouraged to ever go for Siege with them, unless it is the mandatory 3 BBCs to snipe Castles.

It is very out of left field for Goths,

yeah definitely, especially with no siege engineers, and scorps being so fragile, but i guess you can stil defend them from eagle raids with huskarls, ill need to run some tests but i guess eagles do moderately better than karls vs scorps thanks to their speed…

They do, and Eagles also beat Huskarls.

Huskarls virtually lose against most Melee units in the game, the exception being Pikes and Halbs.

They do, and Eagles also beat Huskarls.

are you sure? karls do something like 19 dmg vs incan eagles (4arm) while eagles do like 9 damage vs karls (2arm) and eagles are more expensive so at least goths will win the long run… mightve been the mayan eagle that beats the karl 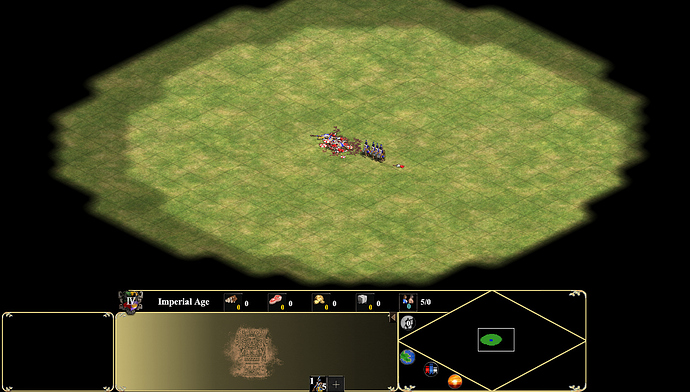 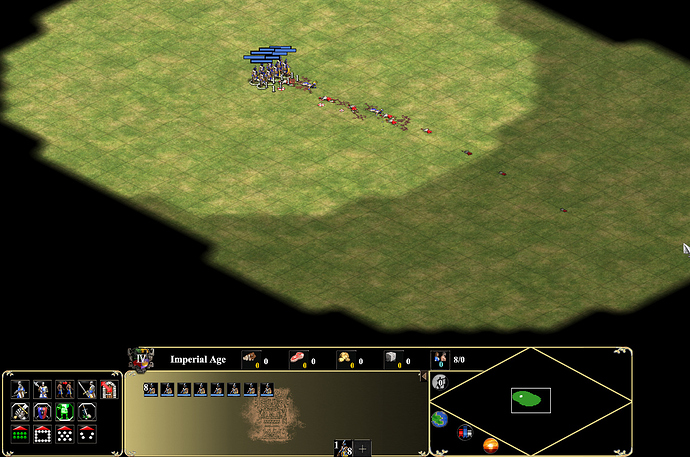 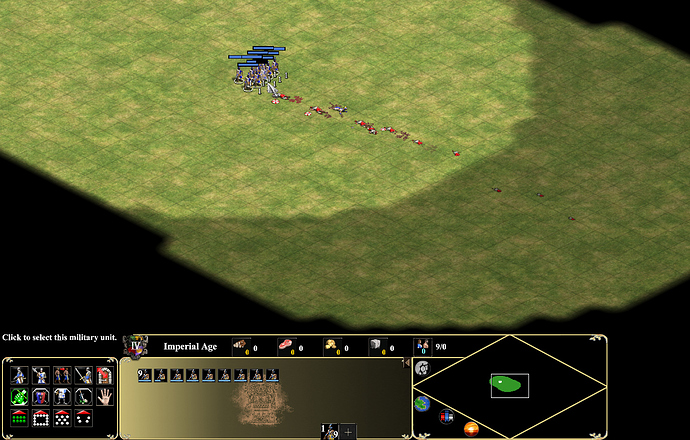 To really understand what performs good vs other units open scenario editor, equalize the resource cost of both armies, set patrolling on enemy’s army. Try fighting with and without microing.
Check the same for different upgrades (feudal / castle / imp / post-imp) and amounts of armies (especially for ranged units or units with splash damage).

Very often things you read or see in a techtree are very vague descriptions of reality.
It’s important to test the implementation of statistics in a real game.

equalize the resource cost of both armies

but for non castle units, completely agree with you.

The scenario provides you knowledge or “the feeling” of how strong some units are vs others.

It’s up to you to decide if the cost are worth it. Upgrades, production buildings, other counters, go to unit and countless other variabilities.
But to do that you need to know what you are risking and paying to potentially get.

So you use scenario to quickly measure it.
OP stated a direct question I trust that he knows what he has to pay / risk to get these units.

Thanks man. Was in a tg match vs goths and otw to Castle age when i suddenly realised that singers might not be so greattvs the inevitable flood so asked here quickly. In the end didn’t risk the singers. And it seems i could have risked them at least with micro. But then again his ally had mangudai so possibly better that i didn’t risk singer’s…

Im surprised the slingers did so well with micro in imperial. Really tough game for goths then… Huskarls net 10 extra hp and higher dmg even if everything else cancels out from aging up. But still not good enough to fight kiting singers it seems…

Is it worth it to go slingers vs huskarls? or kumayuks?

Kamayuks only work if you can force fights with large numbers. So I’d consider them a late game option. Slingers usually perform better since you need less numbers and can add eagles to raid or cut of reinforcements .Slingers you can mass pretty early and with ballistics and their high accuracy (this is what makes them better than hc vs goths) you won’t miss many shots. It’s one of the best units vs goths, even the Hurkarl’s high pierce armor doesn’t prevent it from dying quickly.

Huskarls get a +3 attack bonus vs Eagles, so Eagles are not a counter to Huskarls. That Jonoil guy has an answer to everything on the forums, usually totally wrong, and this is another example.

You actually reinforced my point, thanks. Because Mayans don’t get slingers and this thread is about Inca Slingers vs Goths Huskarls.

Not related to the experiment, but what’s that HUD mod called?

with the poor state HC are in

HC are fine, I think you just need to gather a meat shield around them.