Some in-game gold texts are disapearred in the latest version

The gold texts in the game can’t be shown correctly. (Please see the pictures below.)

I haven’t played video games for a long time. Yesterday I installed a new Intel Arc A770 Graphic card and started to play AoE3. And then I had this issue.

I tried the both MS strore and Steam version, reinstall the game, updating the OS, updating all the drivers by the Intel driver and sppoert assistant tool, enabling the resizable BAR according to official instructions, but the issue still remains.

I also tried unplug the monitor and plug it back to the integrated graphics of the Intel Core i7-12700 on my pc, because I remember several weeks (or months) ago I can still play AoE3 without any problem on the same machine using the same method. But now it doesn’t work either.

So now I am not sure what causes the problem, because the new hardware seems work fine, and I also tried to run other 3D games and apps and they work fine too. Only AoE3 has this bug. Please help. Thank you.

All the texts should be shown completely. 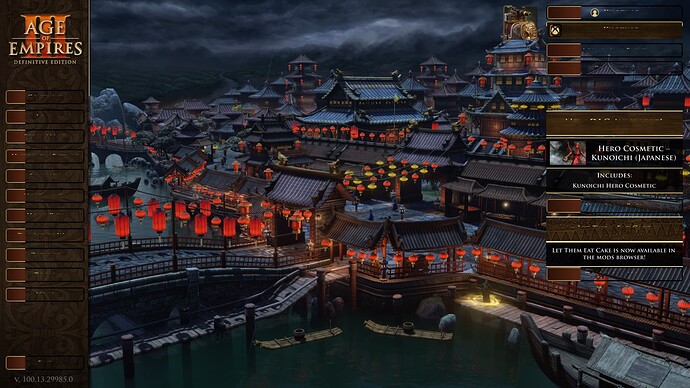 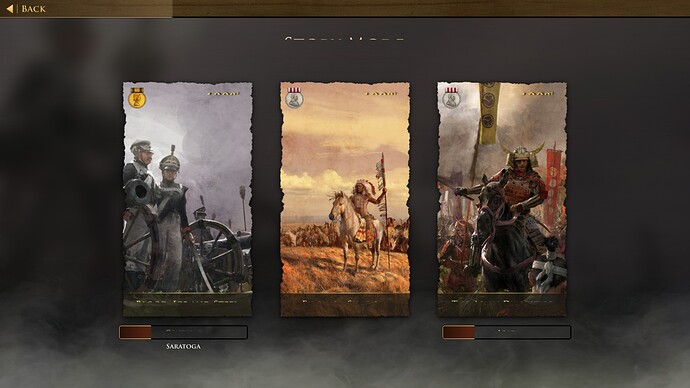 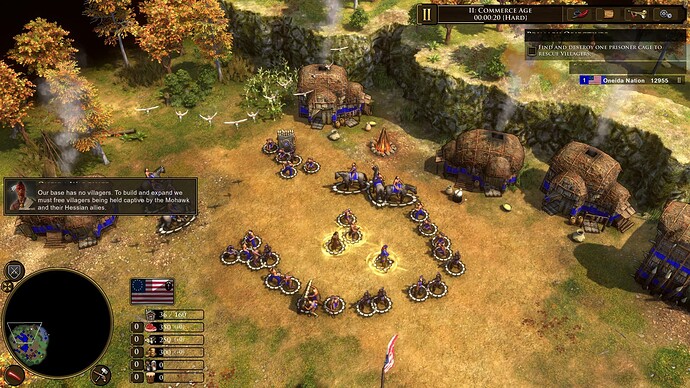 It seems that all the gold texts and the buttons or frames containing them are disapeared or broken.

This bug appears in the latest version of AOE 2 too. All the gold text can’t sbe shown correctly. 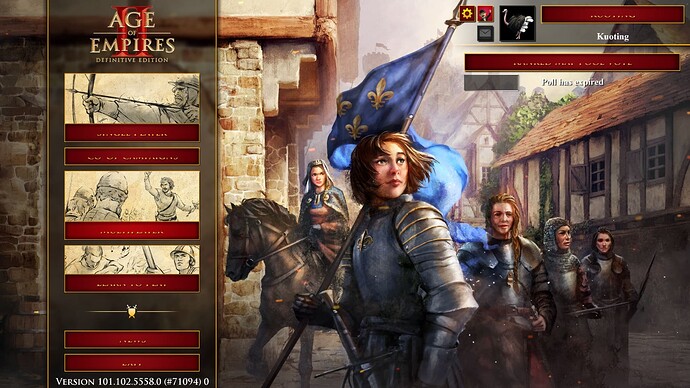 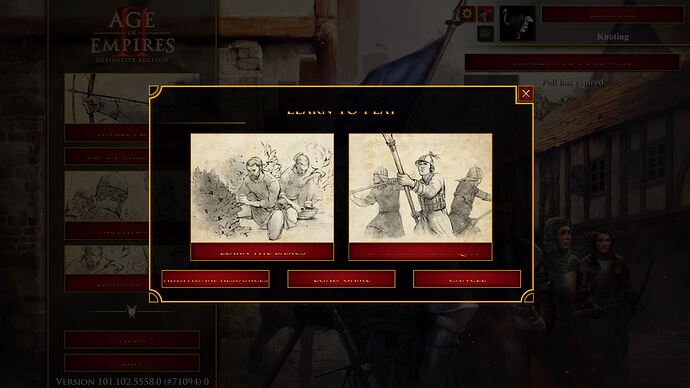 I force the machine using the integrated graphic, not the discrete graphics card by setting graphic perference to Power saving: 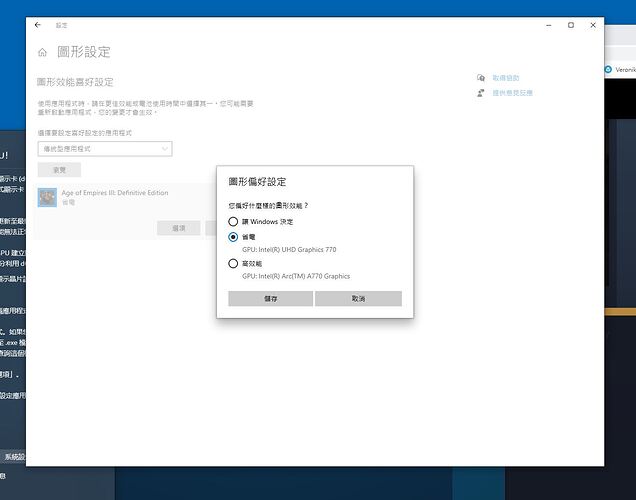 and the problem solved… 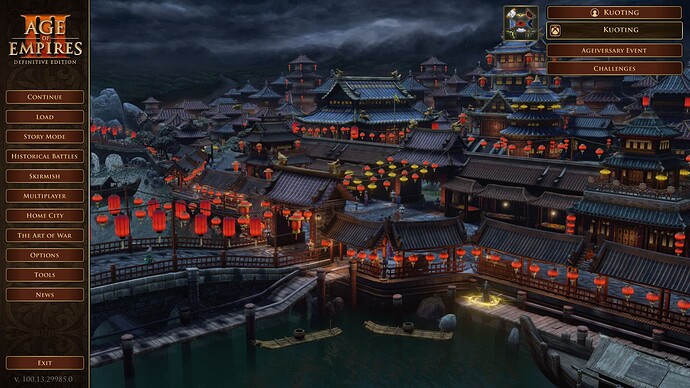 However, I have to downgrade the grpahic settings or the game will lag.

Is this the peoblem of software or hardware? Is anyone using Intel’s new discrete graphics card like me encounter this problem too?

intel drivers, unfortunate to happen, problems like this should be patched over time in driver updates, gpu software, this has nothing to do with the game itself, now what i find really interesting is that only parts of UI with shader effects on them suffer from this issue