Some new cards for future updates

Alright, I’ll take the risk with some ideas I’ve posted before in the thread, with some changes

Yes, the icons are from NE, but I consider them good enough

please, tell me if the balance can be improved.

Higher Education (IV): All economic technologies research 25% slower, but are 30% cheaper. Not a TEAM card, in my opinion

Grain Supplies (IV): Delivers 4 Grain crates, a unique food crate that contains 200 food for each one, but are gathered 50% slower than conventional food crates.

Advanced Marksmanship: Rifle Infantry can benefit from the Hunting Promotion, increasing their range for each defeated military unit, up to three. 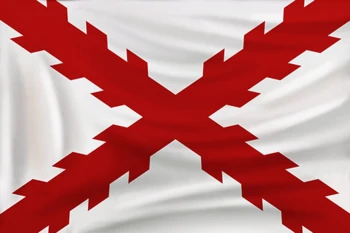 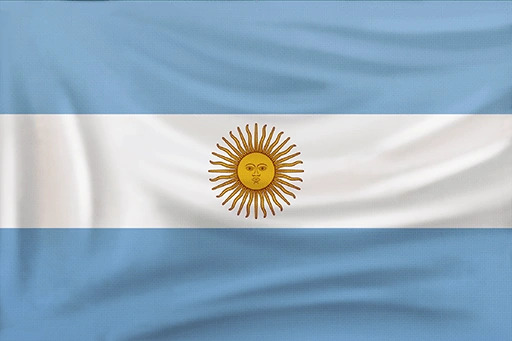 Bonus1: Each age receives a cattle corral cart and 5 cows.
Bonus2: The explorer becomes a general.

Gaucho Population (Age I)
Description: Citizens are accompanied by horses that they can use to move faster around the map and transport more resources.
Effect: Citizens now ride horses to travel long distances or when in danger.
Effect2: Villagers collect 10% faster from all sources.

Mounted General. (Age I)
Description: Allows the general to ride a horse, increases his damage and hit points; increases rewards from treasures.
Effect1: Enables the mount and dismount ability for the general.
Effect2: 50% more damage and life points.
Effect3: Doubles all rewards from collected treasures.
Effect4: If the general falls in combat while mounted he will stay alive with 15% of his total health, but will not be able to mount a horse for 20 seconds.

Town Militia (Age I)
Description and Effect: Town Centers get +50% attack and can now use Conscription.

Estancias: (Age II)
Description: Cattle pens automatically produce cattle and increase the limit of all cattle by +10 for each pen.
Effect1: The pens pruduce cattle automatically every 40 seconds.
Effect2: Each pen in the match increases the win limit by +10

Pulperías. (Age II)
Description and Effect: Send out 6 bar carts, increase your creation limit by +6; allows you to recruit outlaw units at half price and population.

Bonus1: Enables the creation of Montonera in stables, bars and Galleon.
Bonus2: Citizens harvest 15% faster from mills and plantations.
Bonus3: The montonera improve automatically with each age.

Note: Montonera = Old Gauchos, Cavalry that hurls bolas which can slow down enemies.

Note: Soldado and Mounted Grenadiers automatically upgrade with each age.

Libertos (Age I) (New Unit)
Description: Replaces Pikemen with libertos, upgrades them to Veteran, and allows them to be upgraded to Guard level. (libertos gunpowder unit that fights with musket and halberd)
Effect1: Replaces pikemen with libertos.
Effect2: Allows libertos to be trained in Barracks, Fortresses, and Galleons.
Effect3: Libertos are upgraded to Veterans and allows them to be upgraded to Guards in Age IV.
Effect4: Send a libertos for every house in the game.
Effect5: Libertos can be trained in amounts of 10 instead of 5.

Infernals of Guemes. (Age III) (New Unit)
Description Replaces Spanish Lancers with Infernals. (The infernal is a Lancer, with more damage and defense, but less health)
Effect1: Replaces the Spanish Lancers in the stables and Galleon; allows you to train the Infernals in his place.
Effect3: All Spanish Lancers become Infernals.
Effect4: Infernals can be trained in amounts of 10 instead of 5.

Crossing of the Andes. (Age IV)
Description and Effect: Send 4 heavy cannons and 2 Soldado for each house in the game.

Argentine barbecue (Age IV)
Description and Effect: Livestock Pen automatically gathers up to 5 fattened livestock in a radius of 20 at the gathering speed of 8.0/s; Cows fatten 30% faster when tasked to Livestock Pen.

Carga de Juana Azurduy. (Age IV)
Description and Effect: The hussars gain the charge ability; The hussar charges at the enemy, which deals 90 damage, has a range of 2, and an AOE of 3.

Bonus: All first-age cards do not cost shipments.

Presidential Artillery. (Age IV)
Description and Effect: Allows you to research artillery upgrades at half price.

Casa Rosada. (Age IV)
Description and Effect: Dispatch a capitol wagon; Enables the construction of the capitol and the research of all its improvements.

This is a request and I hope that the developers end up applying it.

Why would Portuguese get a tech that references Catalonian and Valencian militias? Makes no sense.

PS: if someone has more knowledge than me about South American revolutions and wants to make use of the Viceroyalty of Peru dummy card, please don’t be shy, I don’t have enough knowledge to make more early revolutions without abusing cards too much and existing units.