Sometimes - but not everytime -, if you play a ranked game (1v1 or with a friend) and go search for another match, when the game finds a match and the “Establishing connection” (with the spinning loading wheel) panel shows up, it will take a very long time and then simply return an error (see image below) stating:

(OBS: I remember sometimes, instead of “Unknown Error”, it saying “Error: -4”, but since this issue is rare I can’t remember if it is on the same scenery or if it happens when inviting a friend to the ranked group.)

Any subsequent attempt of finding a match will have the same outcome until you close the game and reopen it (which fixes the issue). 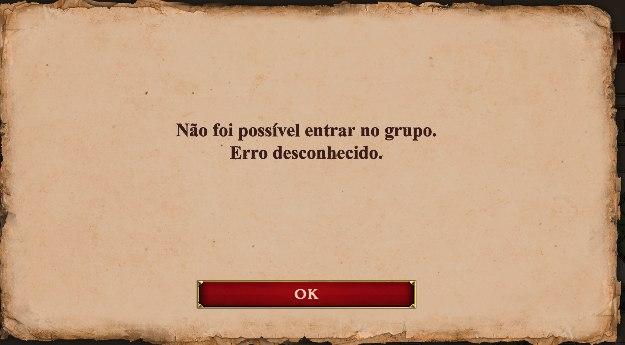