The 2022 Spring Screenshot Contest has been long over now and I wanted to give a huge shoutout to everyone who participated, there were so many truly amazing screenshots, that you can see here:

We all know it, aoe2 players know it, and aoe4 players know it-- AoE3 is the shiniest and prettiest rts game ever made. And now with the new and improved photo mode feature, it’s easier than ever to take quality screenshots. So I think it’s high time for the 3RD DE SCREENSHOT CONTEST TO BEGIN! We had some amazing entries in the last two screenshot contest threads, which you can view: The last two screenshot contest threads are here: and here: Some tips for making great screenshots: -Comp…

These screenshots are not just beautiful but they also have very frequently shown up as thumbnails in the videos of content creators in our community! So way to go!

So obviously, whoever wins the poll is the screenshot contest champion, and whoever loses between these two is the second place winner. Then, I thought it would be nice to recognize the two other creators who had images with more than 20 likes, @OperaticShip743 and @JjForcebreaker. So I’ve shown two of their top images as well, and made a poll to let people vote on which of them will be the third place runner up to the 2022 Spring contest.

The top 5 images are below: 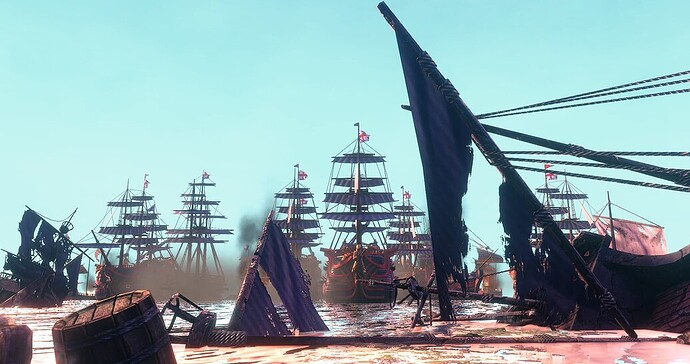 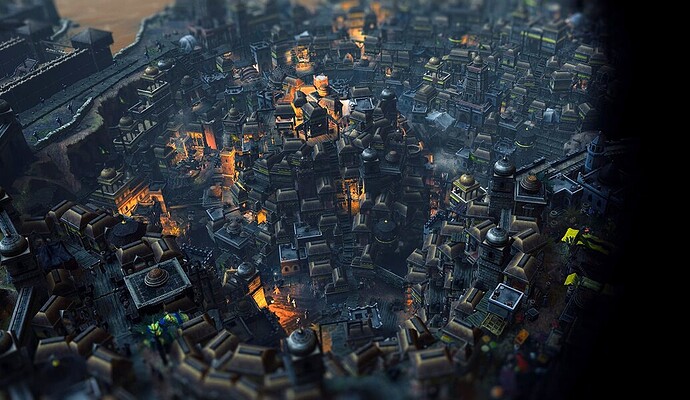 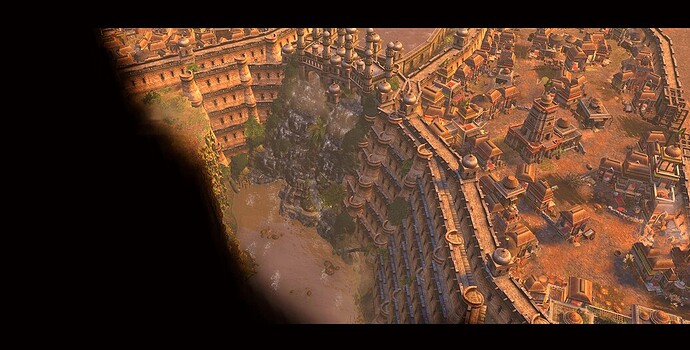 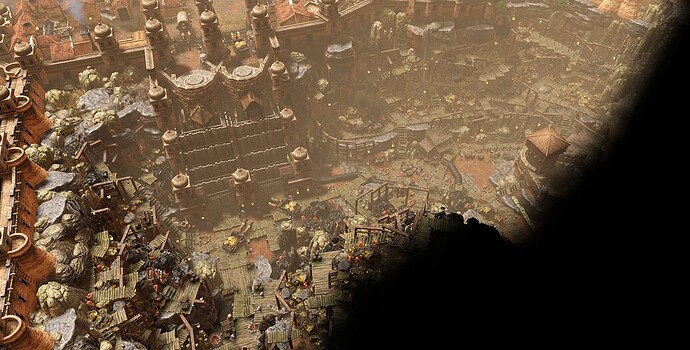 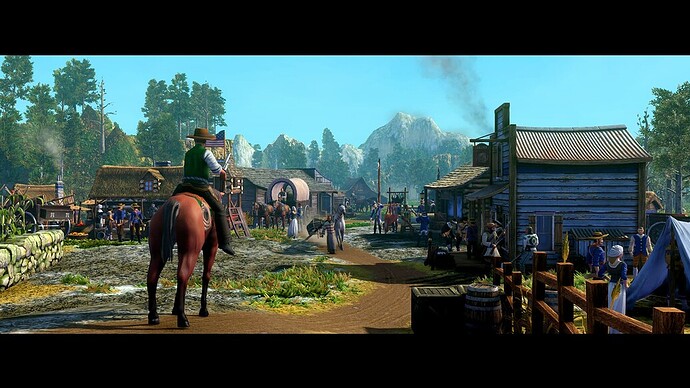 Next, we have two images from the 6th and 7th most liked screenshots. Vote on one of these to determine which creator is the 3rd place winner of the contest! 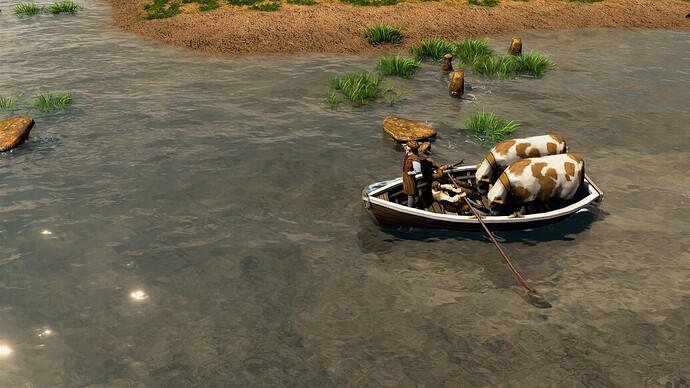 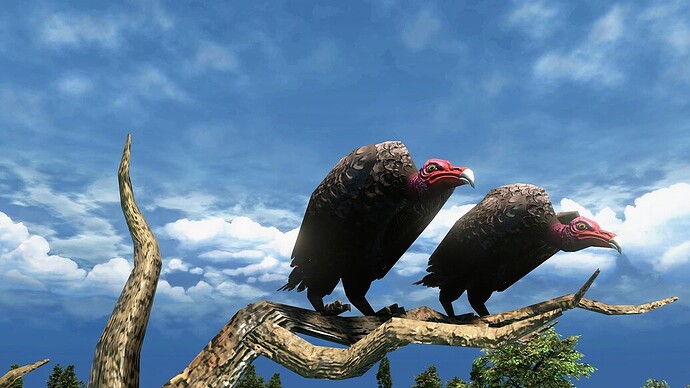 Make sure to get your votes in! Thanks again to all who participated, and look out for the next screenshot competition, coming soon! I’m very excited to see some new European content in the next competition.

If you’re interested in AoE3 screenshots and scenarios, join my discord: Squam's Scenarios and Screenshots

Bumping this for visibility, I think I am gonna say we will keep voting open for 48 more hours, and then declare the winner!

Why not keep it open for a week?

Ok, let’s do it! 1 week it is, let’s say September 21st we will close the polls and announce the winners.

For the next Screenshot contest, I propose to have only different photographers in the top 5. Even if several screenshots of the same person are in the top 5 (we will take the best rated). It allows for more diversity.

yea it’s a thought I had too, we could try it out.

Congrats to the winners!

In first place, @Gratifikation with City Den, as well as several other really awesome shots from a huge city scene!

In third place, @JjForcebreaker, with Vultures!

and honorable mention, 4th place goes to @OperaticShip743, with his scene of bovine transport!

Thanks everyone for participating! See you all for the next screenshot contest!

and honorable mention, 4th place goes to @OperaticShip743, with his scene of bovine transport!

Here’s a picture of what it would actually look like. 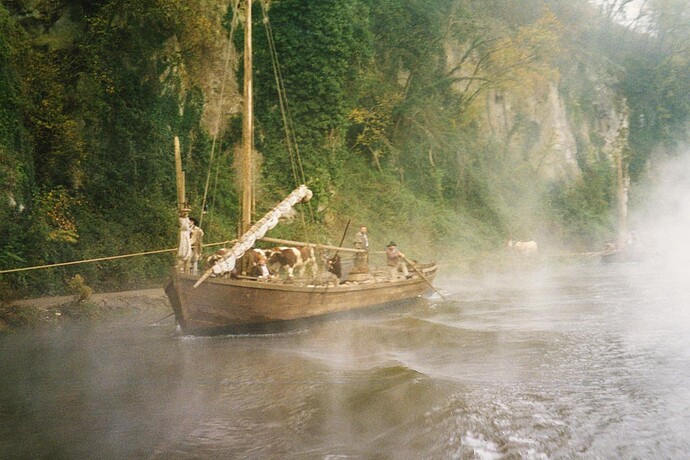