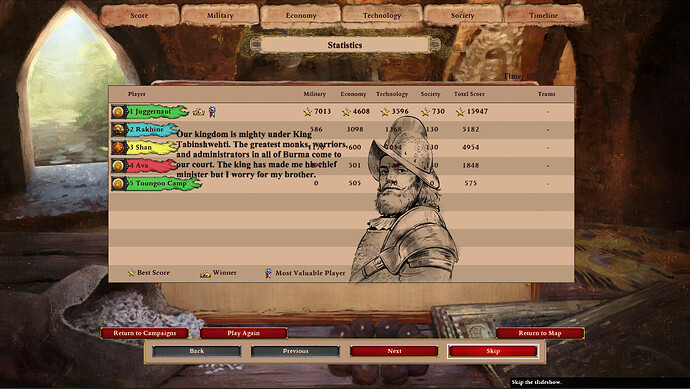 Hey there! A few questions to clarify:

Thank you for the report!

I’ve written this up in case we see other reports of this issue impacting players running through the story. Let me know if you encounter it again or discover any additional information that would aid in our investigation.