Hi, I am making this thread to highlight some of my ideas about how to make stone wall gameplay more engaging. Siege towers exist to hard counter stone walls by letting you go over them or even use the bonus for yourself, but currently they are never made. Here are some changes that would make them stronger. Probably not all of them would be necessary but because of engine limitations some of them might take more work than others.

I know my ideas are probably not perfect, hopefully this creates a conversation and lets us figure out how stone walls can be the epic mechanic they are meant to be without turning the game into a slog in age 2.

These are reasonable changes. While rare, I have gotten units inadvertently stuck on top of stone wall segments with a stone tower when my units were able to rush on top of the wall from behind, burn down the stone wall tower, then subsequently get trapped.

I would advocate for siege towers to also create a permanent path for your units to stream onto stone walls. Right now, siege towers operate like boats: you load 8 units into a siege tower, set them to deploy on a wall. If you want more units, you need to reload the siege tower and redeploy on the wall, forcing the siege tower to do a little dance.

Hello and welcome to the community

In my opinion the main reason why siege towers aren’t build more is because stone walls are easily destroyable by siege. This is also the reason why it is rarely seen that units are placed on stone walls.

So stone walls should be much stronger. When they are stronger there is a need for siege towers and more units are placed on stone walls. Placing units on stone wals was one of the new features in aoe4. Unfortunately it is not often used because of the weak stone walls.

It seems like so far Relic has been addressing this issue by impacting the overall effectiveness or cost of these structures. While it does make them less effective for rushing it also impacts their viability on defense. My suggestion is to increase build time or cost based on distance to a town center, making it harder to use as offensive weapons. This could work similar to how some buildings area of effect works so you could chain buildings to expand the area. Would obviously need to figure o…

I could see something like stone walls within the area of effect of a town center getting a boost in strength along with being faster/cheaper to build.

I find your idea very good. This would allow stronger defense and therefore also more usage of units on stone walls but it would not make walls stronger for an attack.

Hopefully the developers would implement something similar to this or would start with a general health increase of stone walls.

Today is the moment of the community! IV - Discussion

I would rather they not change any abilities of walls/wall towers, but rather change their cost/progression to be much slower. Right now they are too cheap and too quickly built up. I think some kind of natural progression with more resource investment would be better.

-Stone walls (and stone wall towers) moved to castle age.
-Stone wall towers gated behind new tech (i.e. “Extensive Fortifications”) that would cost something like 500g 500s and cost time to research.
-Stone wall towers cost 225s 175w (up from 200s).
-Units on walls receive -40% ranged damage (down from -66%).
-Stone walls now receive 1 torch damage from all human units.
-Let extensive fortifications boost wall hp a bit in addition to unlocking towers (like +500 or 1000hp)
-Add imperial age “sapper” tech that increases stone wall torch damage to 2 from all units. (The balance goal being that once both the +hp tech and sappers are in research by both civs, the sapper civ can destroy walls with infantry aprox 33% faster than before both techs were researched. I feel like there should be some kind of “diminishing returns” on defense, but behind slower technology progressions. Maybe certain civs or certain units (i.e. streltsy or firelancer, could get a +1 torch damage or something as well).

I don’t think overall stone walls should be…less strong than they are, they just need to be less dynamic and less short term impactful.

To make such specific suggestions, I guess he’s over 1200 elo, right? 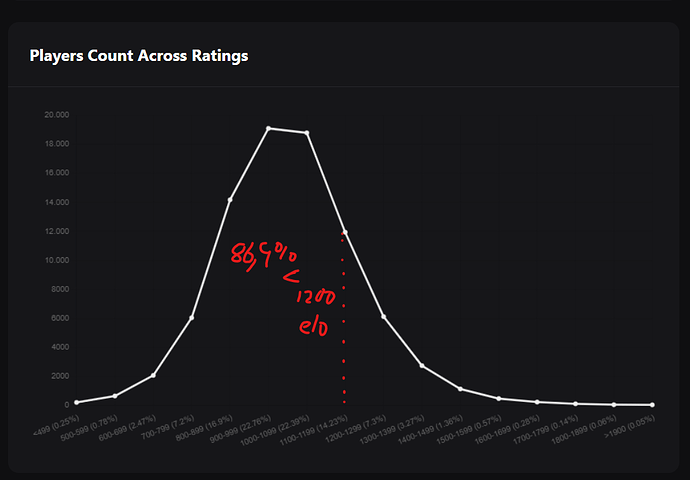 I think stone walls would be build very rarely when the first time they could be build would be castle age. Because this is the time siege units are becoming very strong.

This idea with creating a permanent path is really good. A very easy and similar way to buff siege towers would just be to let them hold more units.

Overall people think stone walls are too strong or too weak (I think they are maybe a little too strong, especially in age 2 in tournament play) but there is no disagreement that siege towers are too weak.

I am sorry I don’t keep up with the beta branch too closely. I thought unbuilt stone wall towers putting units on stone walls was just an overpowered intended mechanic and not a glitch.
I should also mention that stone wall foundations blocking units and not being attackable unless you have siege creates problems. I didn’t understand the stone wall build time nerf because even though I thought stone walls deserved a nerf, that form didn’t really address the things that make them so strong.

Are you trying to say anyone under 1200 elo can’t truly give suggestions? I hope you’re joking.

if you can give suggestions, but do not have the experience to propose specific changes