I have updated my graphics driver and restarted. I have also uninstalled and reinstalled the game and downgraded graphics but I still get stuck when loading into a game around 80%. Anyone else having this issue or know of a fix?

Hmm, so this only happens now when you start the 4th campaign mission (with the English?), or in any game type, like multiplayer/custom game vs ai etc?

Any game type. Doesn’t matter which one it is. Skirmish, multiplayer, and campaign have the same issue now.

OK, let me think. Have you tried switching off antivirus?

This is happening to my friend as well, exact same problem. Have you found a solution?

AoM IV is allowed through the firewall.

No, antivirus, not firewall. This was happening in one of past Relic’s games and switching off antivirus helped, because it was running a scan of the loaded files and it glitched the game.

It’s just an idea though, you can give it a try.

It could be as well Windows Defender related or by lack of free disk or memory swap space.

Alright, so I just tried freeing up a ton of space. Basically deleted ALL my games. Now I have plenty of space on my SSD and hard drive. I have disabled antivirus/windows defender and still have the same issue after all that. Not really sure what do at this point.

Yeah I’ve been having the exact same issue. 4th mission, won’t load past around 80%, and no other modes load past it too now.

Damn, thats a shame for you guys not being able to play. There was a similar issue in Company of Heroes 2 (Relic previous game on same engine) where forcing your monitor to run on lower refresh rate for that game with a launch parameter solved the problem, but since you say were able to play a few missions until this happened, I dont know.
Try to contact some AoE4 developers here in the forum, I saw that they finally responded to some posts in the bugs sections, or just repost this there.

As with any game, there are bound to be errors or issues which cause unanticipated or unexpected results while you’re playing. These are known as “bugs,” and this is where you can report them!

Also, try steps presented in this article, I know they are for GTA5, but they are applicable for any game that is stuck in loading screen: 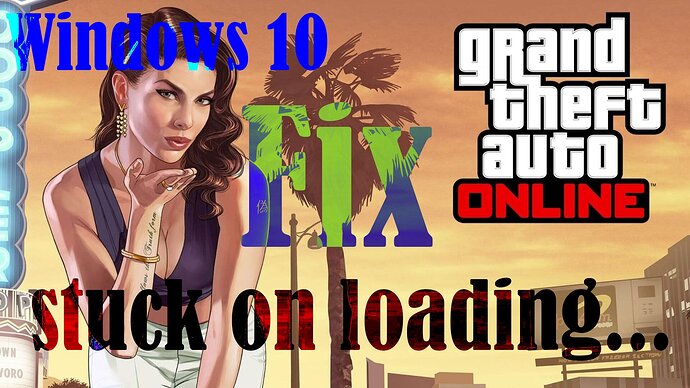 This post highlights potential solutions to a problem on GTA 5 that won’t launch or gets stuck on loading in Windows 10 (Steam).

see also whats mentioned at “Other Recommendations” in the article above ^

I also found one strictly about AoE4, although not about loading being stuck specifically: 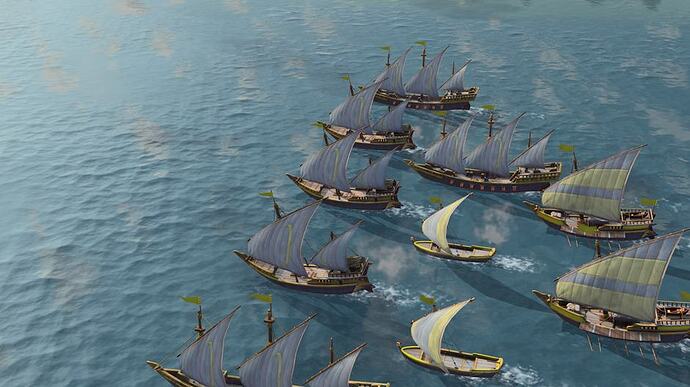 Hey guys, there’s another thread in Bugs with a developer response. I gave them information and figured I’d give the link to sort of consolidate this issue.

Buddy of mine was able to play the first few campaign missions but now he gets stuck around 80% every time he tries to load into any type of game type. Anyone run into this and have a solution?

try deleting all your save files in your documents folder, that worked for me.

I have tried more than the above, I did ALL OF THE FOLLOWING AND MORE:

This is seriously a game breaking issue, i paid full amount and have been unable to play this game whatsoever for almost two months now!.