Great progress on the stuck units issue. It is the main game breaker to me

I am seeing a 100% bug on the below map:
Upper Andes : Map with the curved the trade route. I haven’t seen it yet on the map with the straight route.
It seems to mostly happen to the villages with TP on the North side.
Incas Village units as well as building explorer get stuck inside of village until end of game.
Destroying TP doesn’t help.

Start game with the attached settings on the Upper Andes Map.
Build TP and try to produce units. 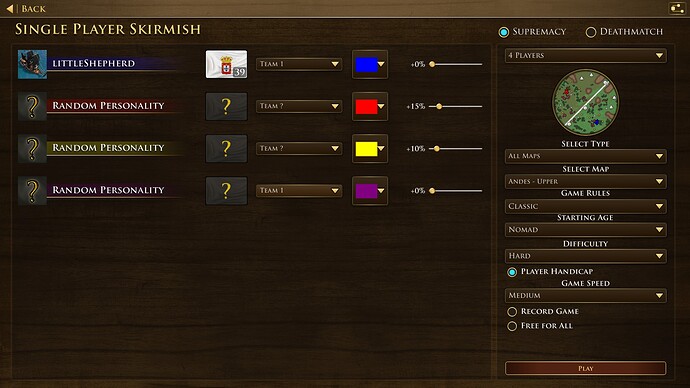