We are going to show you a concept of the idea of ​​Spain for Aoe4. To end the dilemma with this civilization we have implemented an asymmetrical and fun game system that makes sense of everything, being a more powerful civilization exponentially with each age you reach, taking out its maximum potential in the imperial age historically represented the time in which Spain was more powerful and fitting in with the Aoe4 ages that go up to 1644.

The idea is simple, to represent the medieval beginnings of Spain, we would start in the dark ages with the kingdom of Asturias, the only one that was not conquered by the Muslims and where the reconquest began. Every time you go up in age, a Kingdom joins (that is, it joins in feudal age, Asturias with Navarra and both kingdoms add a cumulative bonus independent of the landmark.) When you reach imperial age and all kingdoms join, it represents imperial Spain with all their bonuses together With this we want to make Spain a civilization that can be defended in early game but whose true potential is in the imperial age.

Civilization bonus: With each age pass, a kingdom is unified to Spain and contributes its bonus which will be cumulative regardless of the distinctive buildings, which makes Spain a powerful civi in Lategame and weaker in earlygame.

All ships heal twice as fast.

Asturias was and continues to be a rural area for grazing and cows. It should have improvements in this regard.
Unique building: Livestock: generate cows at the cost of 50 food with more food than a sheep and at the same harvesting speed, maximum 5 cows per building at the same time, maximum total of 25.

They could also have villagers with good melee attack. Instead of a knife, a short sword

Kingdom bonus: 20% health and damage of castles, walls and towers connected with its influence. Villainous cavalry with 2 melee and anti-projectile armor.

Light cavalry or villain cavalry as it was called in Spain. Because heavy cavalry was expensive and could only be afforded by nobles, this type of cavalry was created. Its name refers to Villa, inhabitants of the villages who could keep their horse. It was very important in the reconquest and decisive as in the battle of Navas de Tolosa among others.

Almogavares (fast and cheap infantry)
Unique technology for almogavars to increase their melee damage.
Almogavar infantry. Lighter men at arms with short sword and round shield. They participated in many battles because they were also mercenaries. They helped the Byzantines against the Turks and the Portuguese against the Africans.

The unification of all kingdoms with all their bonuses.

Kingdom bonus: drip of gold from the americas equal to 2 or 3 relics.

Unique Units: Tercios Pikeman (not lancers) and Tercios Arquebusiers.
Technology at the university: Tercios training: More health if you put pikes and arquebuses together, at least 15 units of each.

The bonuses, landmarks, the unique units and the balances are just ideas, obviously this should be in charge of the development team and the professionals who know how to balance civilization with the others. We launched some ideas and especially the concept of unification of kingdoms and civilization game system to give it a historical and correct sense to implement in aoe4. Thank you all, we await your opinions.

Sounds great! Nice work you guys!!.. shame that we cant even get important fixes such as treaty mode or Delhi having been nerfed like this… I really hope that devs could focus also on ideas for future civs like this! I loved the ideas for the spanish civ!

a tear on the eye of a spaniard. that is literally me now.

i would like to add something. Spain were an incredible literary civ , if you dont believe me read this : Lengua Española y Literatura (educacion.es)

go to the content section and read (use a translator btw) i think spain needs a unique building like the Mester of Juglarias that basically creates Juglares . Juglares sing and they inspare villagers like prelates (unique building of the imperial age) .

I’d remake the El Cid campaign from 2 when the editor drops.

Being from Spain, I think it is a very good proposal, only that instead of “Villainous cavalry”, “Crusader cavalry” would fit much better.

Why? Caballería villana was a real thing with decisives interventions, crusaders in Spain… only one time and foreigners. 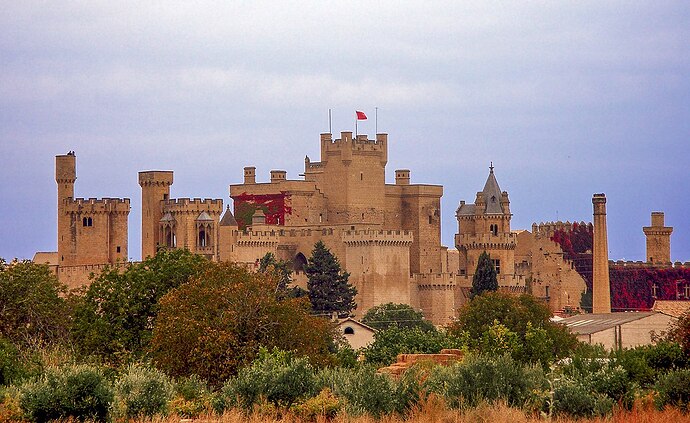 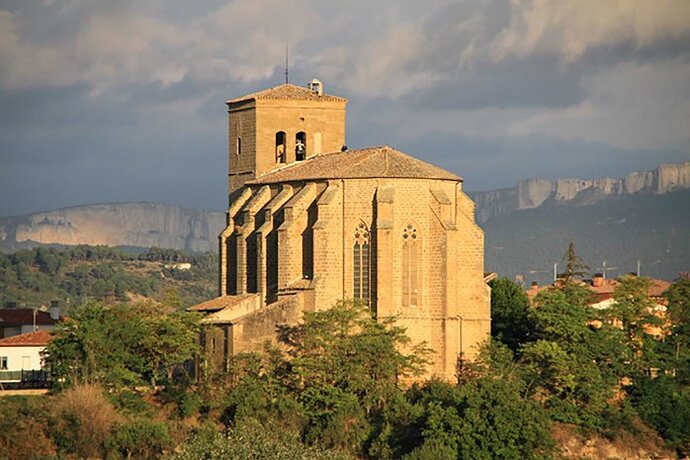 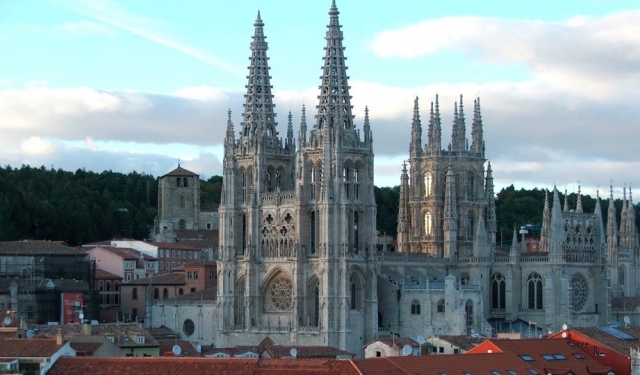 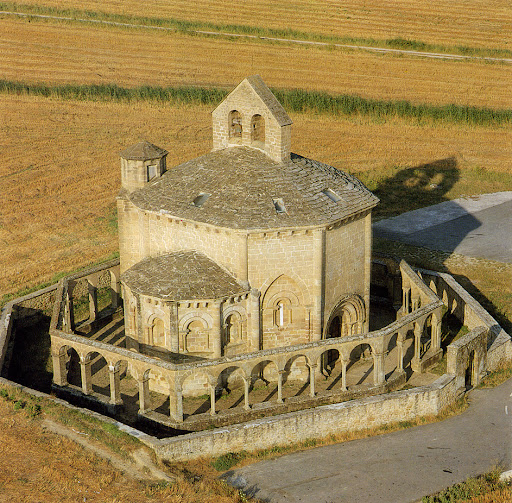 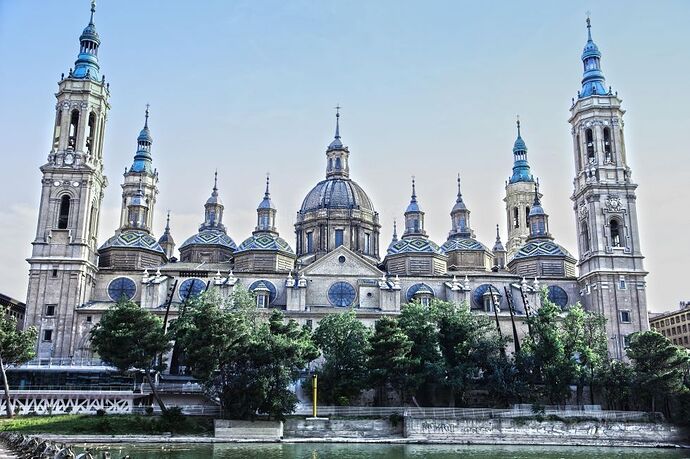 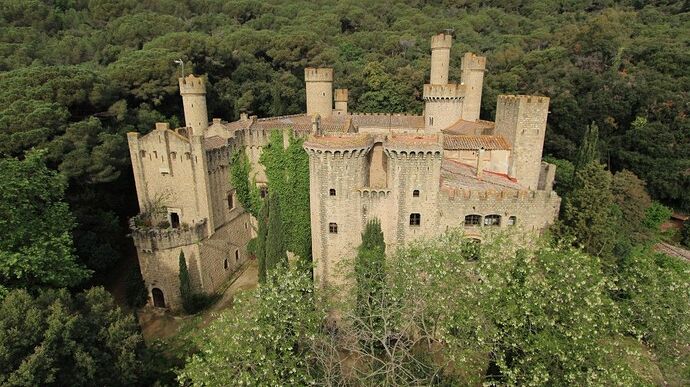 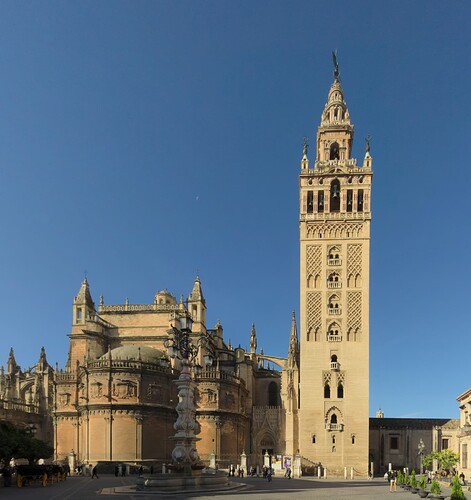 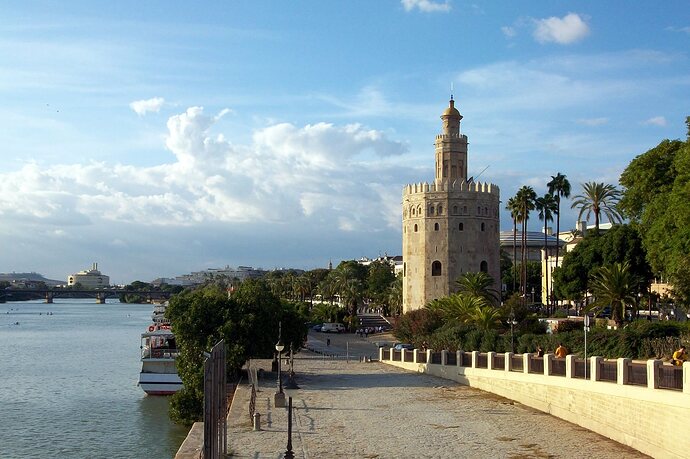 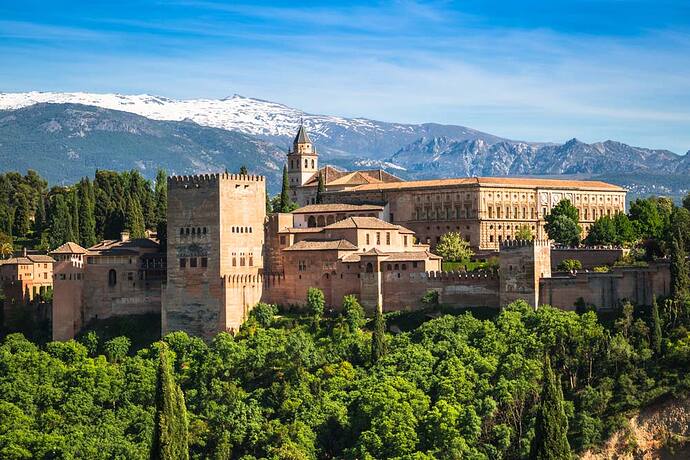 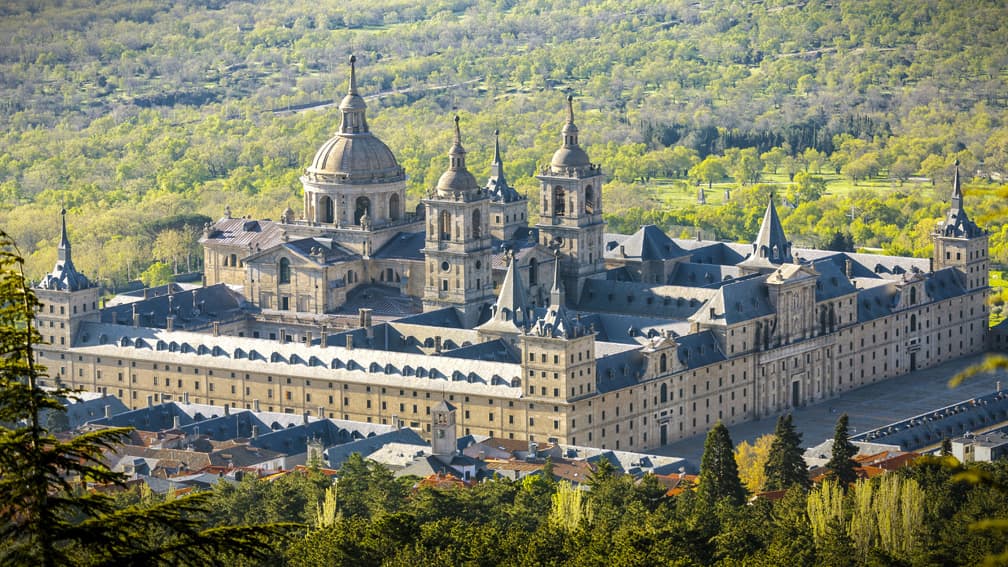 wow those are good ones , i would say that la torre del oro would be a perfect one since in aoe3 we can see the tower in the metropoli menu 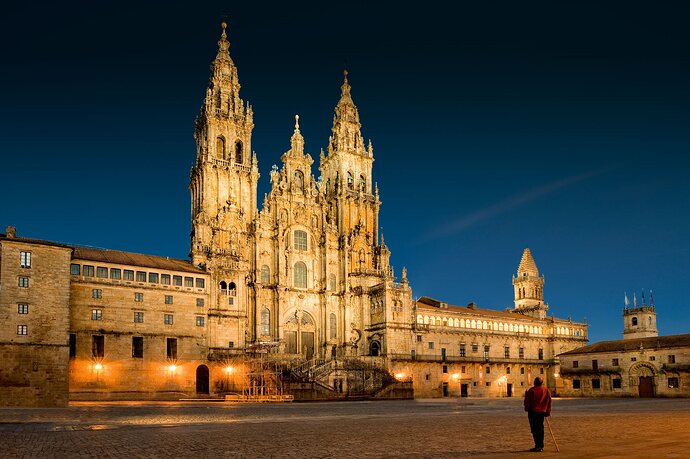 Or the Templar castle of Ponferrada 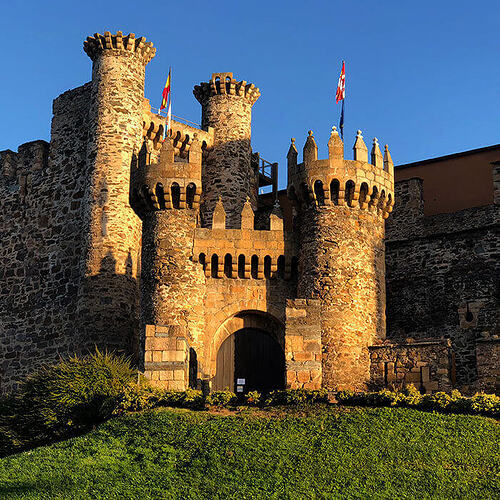 The initial idea in the thread was good, but ended having no sense. Asturias could represent the earlygame and Castille could be the mid or late phases. But friend, Asturias shouldn’t evolve into Aragon, and Aragon shouldn’t become Castille. This is a huge mistake in terms of understanding these historical entities.

I sense fear in the community. Maybe not expecting AOE to make these 3 factions, and that might be the reason to try and mix them badly just to have a bit of them all as soon as possible. Well… no. You guys have to even take into account that Microsoft is not interested in burning the game and running out of content. The more they can focus on a diferenciated civ, the more DLCs theoy will be able to release in the long run. Let them focus on each actual different civ, so they can give well done content even if years need to pass.

In these thread @Haveliko you are trying to make somth like the chinese faction, and I like the idea of the mechanics, but you need to leave Navarre and Aragon out of the idea of Castille. I’ve thought a lot about Spanish factions, so I will help you include differentiation between them.

NAVARRE. Main focus: Cavalry
I would have to make more research, and even I asume we would find Navarre lacking a bit of content. Even though we should take note that Navarre had an interesting moment in the battle of Navas de Tolosa were they cut off the chains from the slave soldiers in the moor camp. Maybe Navarre could have either a unique unit or unique techs, to add several bonus traits to their cav. I’m thinking about bonus against infantry or more siege damage for heavy cav.

CASTILLE. Main focus: Infantry
Spanish are the most old fashioned civ in AOE 3, and should be the most advanced and apparently strong or interesting in AOE 4 once you hit imperial age. This would come in the form of lategame units and techs.Castille is named like that because it is “the land of castles”, so perhaps they could get either cheaper castles or castles in second age.

Take into account that Castille and Aragon were separate kingdoms even up to 1492, wich is more or less the end of the rime frame for AOE 4. Both factions would benefit a lot in terms of content if they are represented as separe civs (which is what they were and should be). The idea of making somth like “the Spanish” in the medieval era is a bit out of place. Our nation concept as Spaniards is more modern than that.