The Chinese should also have Cavalry Archer/hand gun cavalry 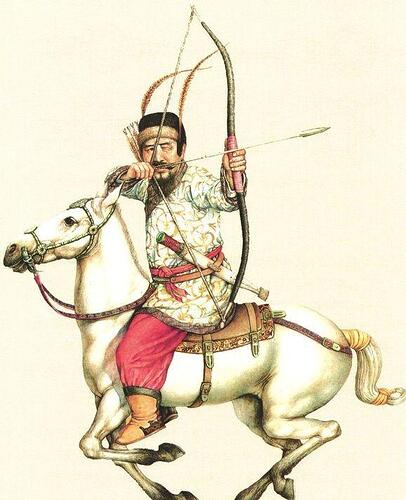 In the thousands of years of war with nomads, the Chinese learned and popularized riding and shooting. Especially after the rule of the Yuan Dynasty, the cavalry of the Ming Dynasty had a large number of bow and arrow cavalry. 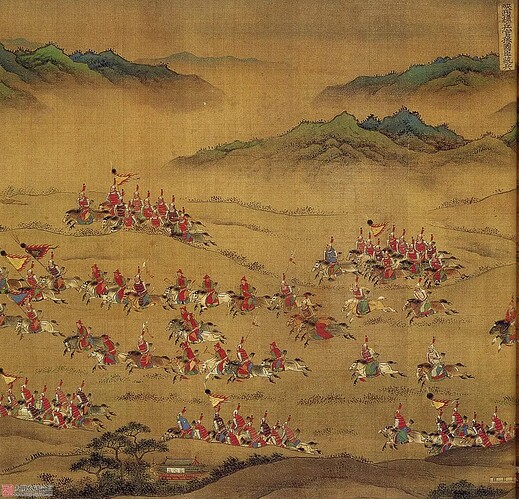 Of course, I understand that the AOE4 needs to distinguish national specificity, so China’s Cavalry Archerdo not have to be as strong as Mongolia, just like Rus,This is the best solution for both history and gameplay.

This not only provides China with Cavalry Archer, but also fits the characteristics of its gunpowder civilization. 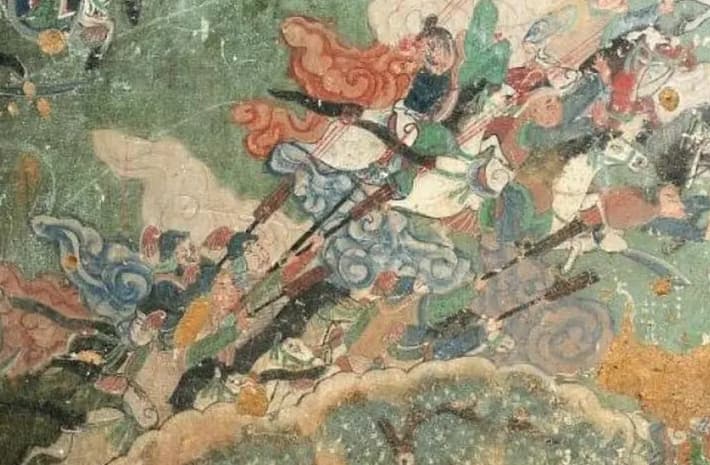 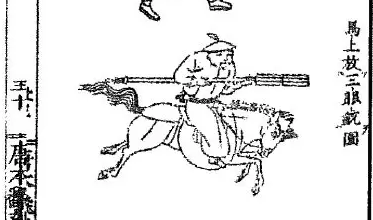 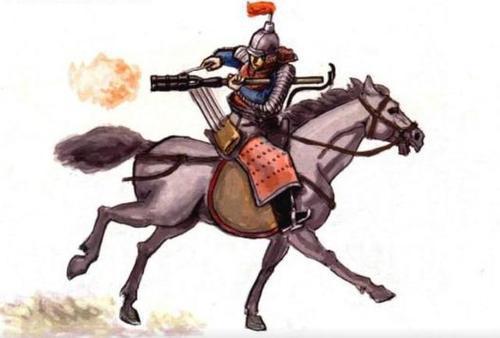 Chinese cavalry is good. The Han, Tang, Ming and Qing Dynasties are all powerful cavalry countries. Otherwise, how can China quickly conquer a large area of land…

Both the Ming Dynasty and the Principality of Moscow were established after being ruled by the Mongols, and all should have arrow cavalry.

It is reasonable for China to have arrow cavalry, because in the Zhou Dynasty, the Chinese began to learn and master the riding and shooting of nomads.

I thought almost every civilization should have such as AOE3, otherwise no units would stop the current gpameplay’s cavalry massacre.

，We should consider the popularity of a certain branch of arms in a certain civilization, so as to decide whether we should have it or not.

Sorry, I didn’t get your idea, would you mind an example?

Thank you and sorry for my bad English, maybe I should pay more attention on my courses next time.

There is enough evidence to prove that crossbow was used on the Chinese battlefield in the 5th century BC. So can China produce crossbow soldiers in the dark age?
Rus cannot make stone walls in the game. This is also against history
It’s just a game

I understand that the AOE4 needs to distinguish national specificity, so China’s Cavalry Archerdo not have to be as strong as Mongolia, just like Rus,This is the best solution for both history and gameplay.

Not every civ is going to get every sort of unit they ever used. There would be too many. They have to cut things off somewhere and they need to use some unique or semi unique units to help differentiate civs from each other.

China has plenty of units already (the most of anyone).

，The difference of data can solve this problem. Now there are three kinds of cavalry in China, all of which are close combat units,Positioning repetition. The characteristics of cavalry in the Yuan Dynasty should be more nomadic.

Abbasid didn’t have cavalry Archer either. 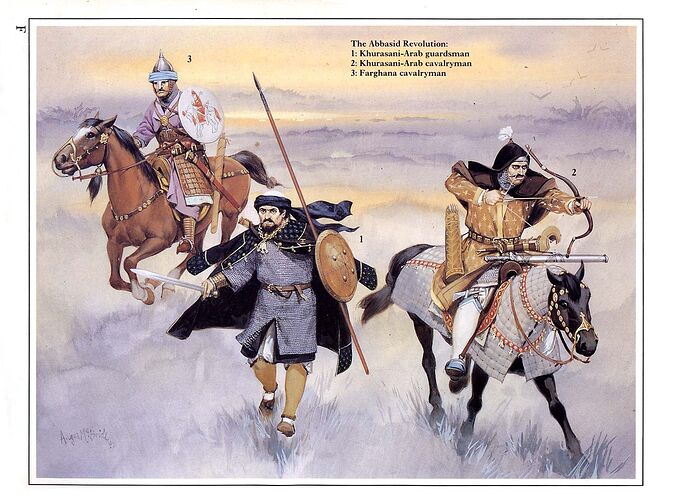 Because Abbas has a more distinctive camel riding archer. 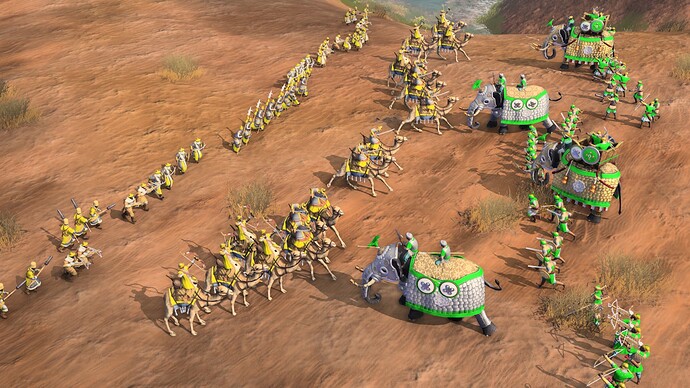 The setting of the Tang Dynasty in aoe4 is very bad and useless. If the Tang Dynasty can produce cross archers, it will be a good enhancement. I don’t know if it will make the balance of the game very bad… I just suggest that Chinese can join the arrow cavalry. How to balance the game is Microsoft’s specialty…

I think civ differentiation is more important than China being added to the list of civs with cav archers. They are an annoying unit type to play against, and I personally don’t want the game to be full of them.

China has fire lance cav, which is more fun and interesting.

They are an annoying unit type to play agains

On the bright side , you will feel power of you play as them !