The complete absence of stone walls in Rus

The complete absence of stone walls in Rus is a big historical mistake, in the IV epoch they definitely should be, at least when choosing one of the buildings for the transition to the IV epoch. The white-stone Kremlins (the Moscow Kremlin was also white before the arrival of the Communists) are the calling card of Rus (Muscovy).

It would be interesting to hear the reasoning behind this, mostly bc I dont know much about the Rus or Moscow. It does seem like up until the end of the 14th century they were using wood walls. It may have been a campaign decision that became a gameplay mechanic for the civ as a whole.

In 1366-1368, under Grand Duke Dmitry Donskoy, the wooden walls of the Kremlin were replaced by walls and towers made of local white stone. 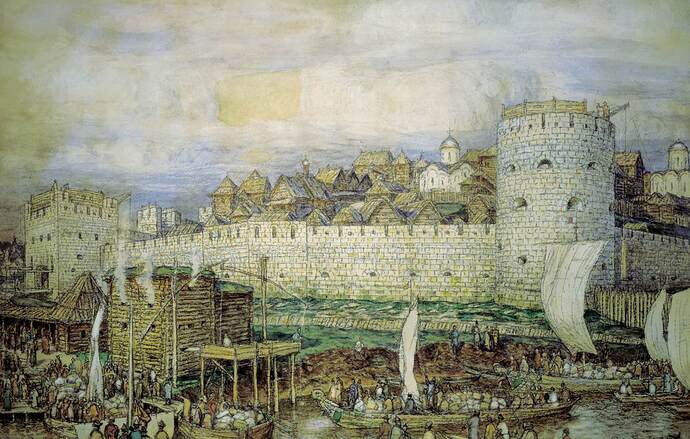 This is just for the balance of the game. The Mongols don’t even have a wooden wall…

until the end of the 14th century they were using wood walls.

thats what i said (20 characters)

I don’t dispute what you said, the time frame just corresponds to the end of the III and IV epochs in the game.

In choosing the sights of the IV epoch, it was possible to make a choice between an improved artillery and stone walls. It would not have greatly affected the balance, they would have taken artillery, and walls for historical accuracy and for beginners.

I understand and like the pallisade bonus… but I agree, I don’t understand removing walls from the Rus. To be honest, I’m not even sure if it weakens them. Maybe walls will be more important than I give them credit for, but in my 1v1 games the person who walled usually lost.

I just think it’s kind of weird we have this game where, in general, Civs don’t lose generic structures or units from the tech tree (unlike AOE2) and then the Rus lose walls.

I agree with the author of the topic. What guided the developers that did not give Rus stone walls? If you love history so much and try to delve into the historical processes of each civilization, pay attention to details, then why do you make such elementary mistakes in relation to Rus? If we have a campaign around Moscow, then why is the Moscow Kremlin under Ivan 3 wooden, if it was already stone? Here is a link to the history of the Moscow Kremlin, sit, study and do not make ridiculous mistakes. More and more frustration from the game.

P.S. Is Rus so strong that it doesn’t need stone walls? All for the sake of balance?

Because the Mongols are nomads and they didn’t even have cities, they didn’t build them. Batu Khan began to build the capital of the Golden Horde on the territory of the modern Astrakhan region, but in the end he did not build it.

Rus’ stone walls only seem to appear in campaign. It is difficult to determine whether this is for game balance or to highlight the characteristics of the Rus civilization. 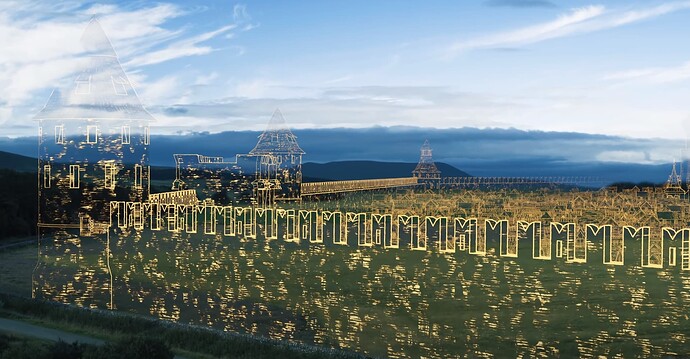 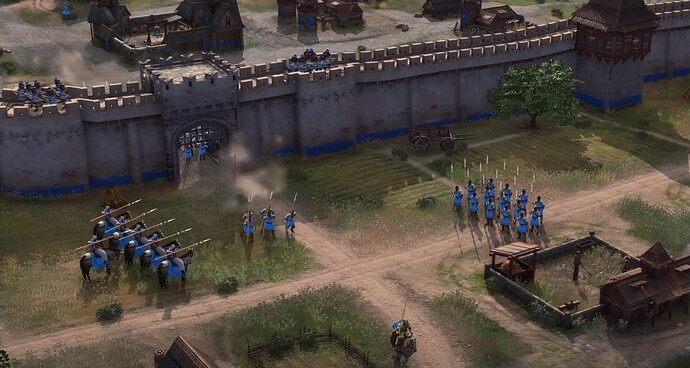 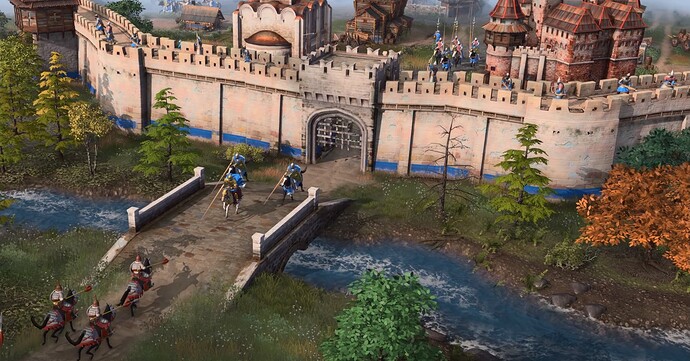 Since then, a lot of water has flowed away and everything could change. These are old videos and most likely are no longer relevant.

I could be wrong.

I will even say more, if everyone thinks that we only had the Moscow Kremlin made of stone in the 14th century, then I can assure you. There were other detinets (Kremlin) in Pskov, Polotsk, Veliky Novgorod and they were also stone or brick in the 14th century. Maybe not massively built castles, as in Europe, but it was.

Mongols have Fortified Walls in AoE2. Mongols don’t have any walls in AoE4.

Yes, we want the game to be as historically accurate as possible, but give the devs some leeway to make the game balanced.

If we truly go for historical accuracy, you’ll get a handful of empires absolutely CRUSH everyone else, because that’s what happened in real life.

Rus don’t have stone walls, but have no problem building keeps made of stone

Difference is good. Be thankful that they are less generic

When Russians converted into a Christianity they invited Byzantine engineers to help them build stuff. There are sources from byzantine empire how these engineers complained about unwillingness of Russians to use stone in making buildings and how they preferred wood strongly because of that climate.

Rus don’t have stone walls, but have no problem building keeps made of stone

It seems they initially had stone walls for the Rus, even designed special minor modifications to the copy paste of walls for the Rus. But it seems it was an intentional decision to take it out. 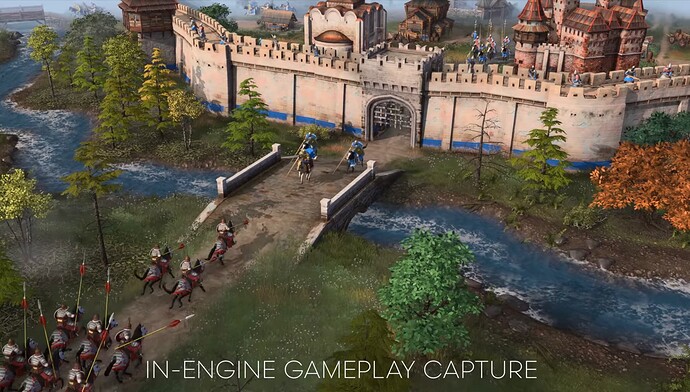 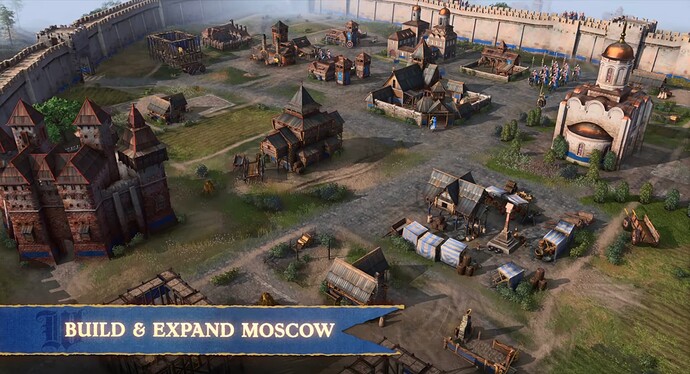 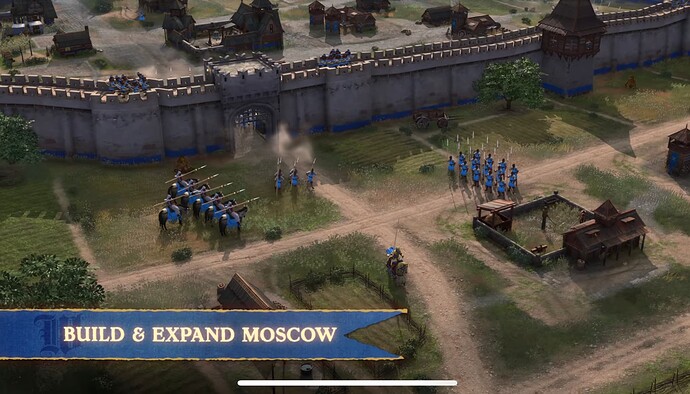 It looks so beautiful!

Dear developers, make walls during the transition to the 4th epoch, for example, when choosing the Spasskaya Tower. Many people like to play from defense, including me, give us this opportunity playing for Russia, because throughout the history of Russia (Muscovy) defended more than she attacked.