The frequency of animals walking away from TC is too HIGH

From beginning of DE release, animals are always trying to walk away from TC and this frequency is too high, I found that many times after I press shift to ask a villager to go to the hunt zone and try to push the animals back to TC, they will start to walk away from TC and make my villager push them more far away. In addition, even I have successfully pushed animals back to TC, they will soon try to walk away from TC again and again, this makes the pushing has much lower efficiency.
It is unnecessary making this frequency so high to put obstacles to players, especially nowadays the OP booming houses are leading the game.

I agree, and i am glad someone has brought that topic up.
The hunts move away way too quickly.
I dont know if this was done on purpose due to maps spawning with more resources, but this really hurts the game way more than it helps as sometines you will be wasting s good amount of vill secconds just to be able to control your hunts

Even though this might sound like a joke, its a serious issue.
For some reason the hunts in DE require much more micro to herd into the direction of your TC. This does hurt all civs but Japan, giving Japan a direct advantage while nerfing all other civs. It also causes a drastig change in meta towards favouring civs with mapcontrol and map vision, such as any civ with an Outpost in Age 2, civs like Germany or Brits which will have a lot of mapcontrol and/or map vision from having lots of Uhlans or Manor Houses. Or any of the native civs or Russia/India which usually have mapcontrol due to Block Houses, Agra, Warhut.

On the other hand, you have entire groups of hunts which will frantically run away whenever a Toshugo Shrine is build, which is a big loss in ressource production.

I’m not sure if this was a deliberate change to shadow-nerf Japan, however I think many of us will agree that we’d rather have the hunts move a little more predicatable and run off a little less.

If anyway that is a considerable buff to japan, having the big shrine on hunts is a bonus but you dont really need it as it is mainly used to boost other shrines. Back in the day zutazuta would even advise people to prioritise the wondrr safety rather than placing it on hunts.
Also it highly benefits civs that have houses that generate resources.

Its been like this for years. Herding has been prevalent since vanilla.

I played since 2005 original game was released and I only have this problem after DE version.
My friends are having same feeling to the difference frequency.

I personally don’t have an issue with it. Then again I could be oblivious. It just seems like more micro because hunts are definitely more prominent in DE than any other previous title. Good to see an original player as well. Add me when you get the chance.

No it hasnt.
Animals move around with a much higher frecuency on DE.
The main issue on legacy is that most maps were very umbalanced and had low resources

The hunts move away way too quickly.
AOE3 DE game experience is extremely poor
I just want to experience the game, not chase animals ok? 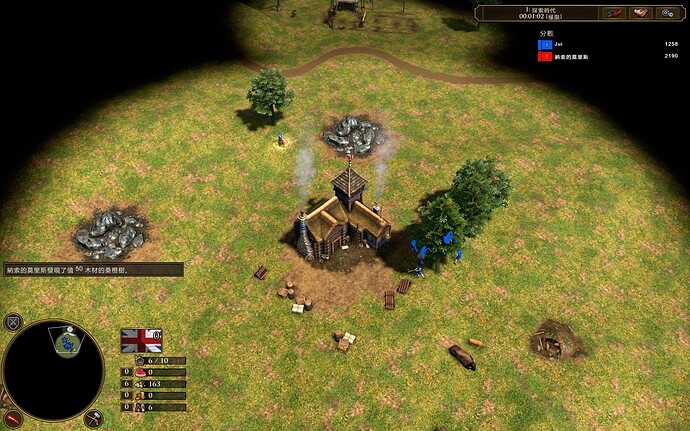 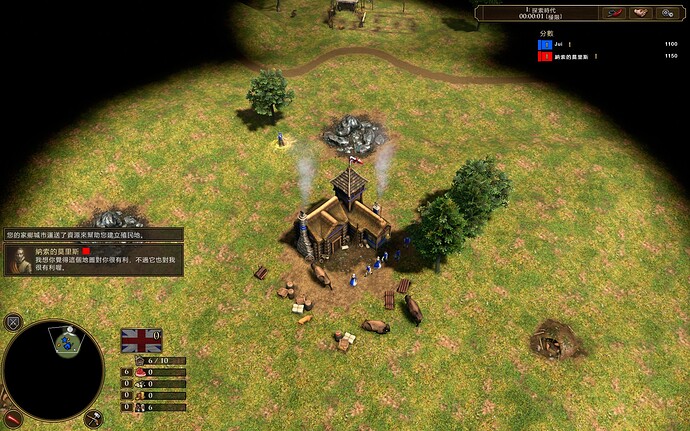 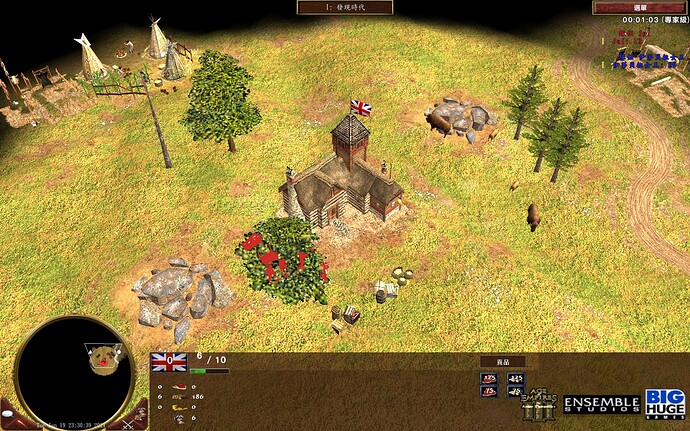 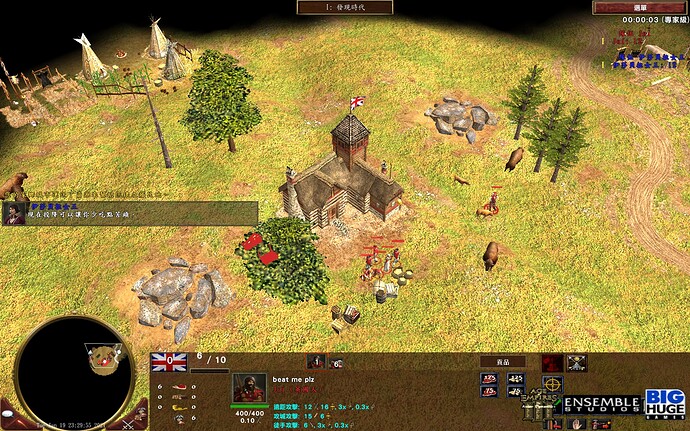 See the records from my friend sent to me.
These are the beginning and after 1 min.
You can see DE version, the hunt almost left the edge of screen after 1 min.

Indeed. Many people in our discord are reporting herds try to reset their positions really fast, making the process of herding a more intensive one.

There is also a disparity on the maps. TAD maps have always one herd close your TC that isn’t affected by the mechanic. In other words, guaranteed hunts. I don’t know why this design wasn’t ported to the rest of the maps as it really helps out the early game so the player can focus on herding other hunts, actually far from the TC, without the fear of villagers pushing the starting herd away from the TC.