Its confirmed now the last two Civilizations are the Rus and the Holy Roman Empire.

For more information about the dev interview watch Spirit of the Law´s “AoE4 News”.

Also confirmed that rus and mongols will have their own campaigns!

They surprised me positively with Rus campaign. I thought that they would be just an enemy in Mongol campaign.

It was rather clear for me. You can give them HRE and mongols as enemy, and they wouldnt repeat teuton campaign in aoe4, so rus as campaign that is totally left blank in aoe2 makes really sense. Even that its about Nevsky was my guess before

We already knew all 8 civs. Was hoping for new gameplay or news, but this was a very fluff filled interview.

they just didn’t discover anything new. from the forum they could see that we know about the other two civilizations, they could at least show a couple of screenshots as in the case of the French and the Abbasids. I am very disappointed 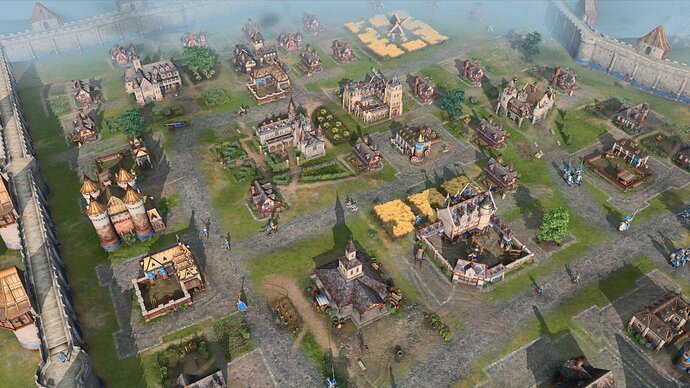 Yeah thats sadly but true… and still no beta date.

so, how do we play rus and hre

i mean what can be thier traits based on history?
from the little i know (which might be wrong) rus should be an infantry and rush focusing civ right?
and hre must be an umbrella civ? i think they should be able to choose from principalties on age up

I am worried about them shoving both the Italians and Bohemians under the HRE umbrella alongside the Germans. Assuming that HRE will be “the medieval German faction”, they could have simply called it Germans or Germany (which did exist as a kingdom within the HRE). No idea how they intend to implement a separate Italian faction in the future. Well, I suppose we will see how it turns out.

On the other hand if they do that we can get cool war wagon unit for HRE.

Bohemians being in HRE/German faction is not the worst thing ever. I would not want Relic to add 30+ civs like in AOE2 and Bohemia was to a large degree dominated by Germans both economically and politically. That being said, Italy is way too important and unique to waste like this. They might still add Italy as a separate civ, but from the historical perspective, it is really weird to have HRE and Italy separate as opposed to Germany and Italy.