The Pyramid of Alfireawn II - A Puzzle Scenario 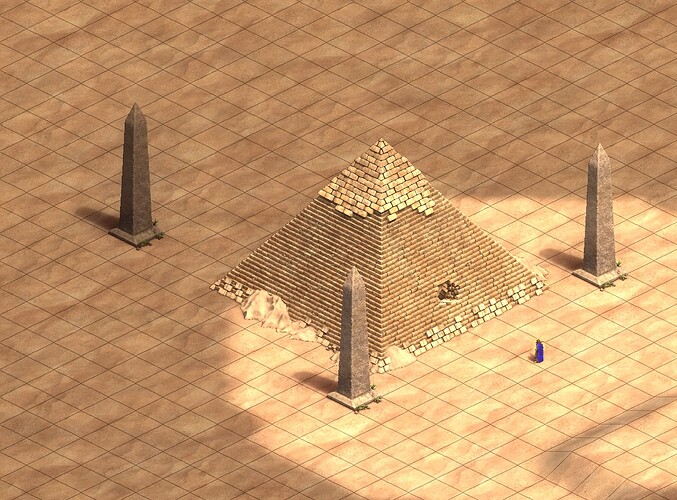 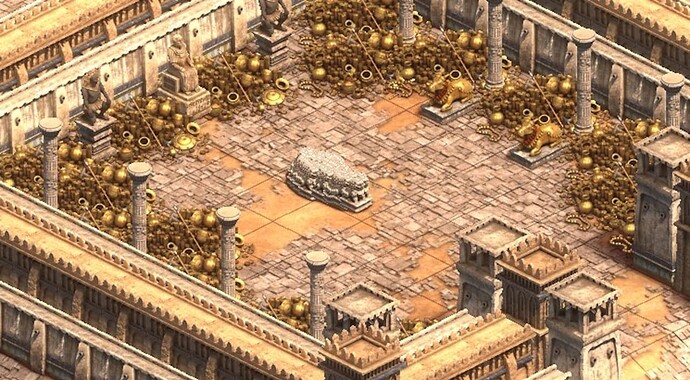 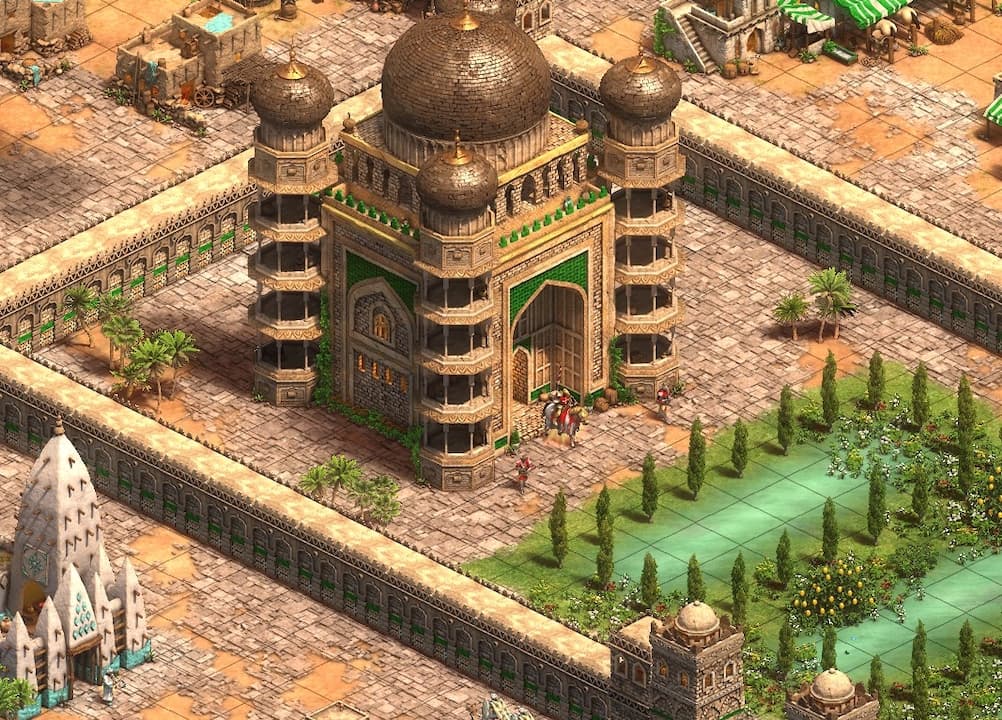 Play as Casador de Tezoros, a treasure hunter, who has arrived in the coastal city of Dmessia. There he will solve puzzles, in his quest to find treasure. You will guide him through it all. With over 40 hours of work, and just over 400 triggers, The Pyramid of Alfireawn II, is an interactive puzzle scenario, created by TheConqueror753. Play your way through the coastal desert city of Dmessia, into the barren desert, and find the Pyramid. Then, fight and puzzle your way through the tomb of a dead god-king, to reach his burial chamber. Can you beat the Great Pyramid of Alfireawn II? Mods Single - Age of Empires

If anyone completes it, finds bugs, or anything else of significance, please tell me. I would really appreciate feedback, I’ve worked on this for weeks, and despite testing a lot, I doubt I’ve caught every possible issue, so reporting it would be appreciated.

I’ve now done numerous updates to improve the scenario, and for what it means to anyone: