The Stupid Tatars Buff, not weak but it is wrong!

Hello guys how are you hope you are well. Well, from the first day after the new patch has come, i said that the Tatars buff is stupid and actually it is. When i say stupid i don’t mean it is weak or useless, but i mean actually they don’t need it. I really wonder how just the devs thinking?! Oh my god the Tatars are weak even that we gave them +50% more food what we gonna do?! Give them another 2 sheeps at every TC starting feudal!!! What the hell are they thinking?! Who told them that the problems with the Tatars are lack of food?! They are not starving. This is the most silly solution buff i have ever seen after giving the stupid portoguese another buff with their insane 20% discount on gold for everything!

The problem with Tatars is not the food people! They have +50% more food on every single sheep and it is more than enough, giving them more food is not a solution! Their major problem is the main problem that the CA have in general because they are a CA civ!!! The CA in general are trash for now, if you will not fix them then give the Tatars something special in their castle age!

My suggestion:
-Remove the 2 more sheeps
-Give the Tatars flaming camels in castle age without a unique tech
-Make them train their CA 40-50% faster
-And now i have this suggestion and i think it is too big and if you did it forget the other 3 suggestions above

, my biggest suggestion:
-Give them 50% discount on food for all eco techs

What about just play yourself the Tatars before making that non sensical rants??

Did you read my post man?! I didn’t say they are weak, i said this buff is wrong and no need for it because their problem is not the food!

But they are like this even before this 2 sheeps! Did you play with them before or what?! I played with Tatars many games, and i was able to reach the fast castle (14:50) without a single farm even before this new buff, they have +50% on sheeps, their problem is not the food eco man! Ok they are now insane boomers in closed map, but this is not the right way to buff them

In reddit lots of people don’t agree with your statement… 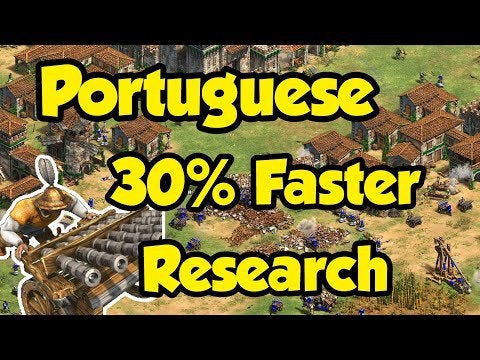 I do think both Portuguese and tatar buffs were nice. Tatars save a lot of wood, which is good for cav archers, and Portuguese buff is helpful for tech transitions

I am surprised that you haven’t still been banned from the forum. All your post are violent rants insulting devs, pro players, or whoever does not agree with your idea of perfect balance (which, I have to say it’s pretty awful).

Maybe you should take a moment to consider the fact that you understand quite little about the game, and thus you don’t arrive a process all the effects of certain changes.

And tatars buff is weird, but all in all effective. You can delay farms for longer time. Thus you have more wood for archers and/or you can send an extra villager to gold.

Anyway, you should review yoyr manners.

Tatars weakness besides meso civs is the early game. How does castle age buffs help that?

It affects mainly in feudal. 300 extra food are an archery you don’t have to delay. Plus you still have sheeps from dark age.

And i have to say that their SL are really decent now (with silk armor, yes, I know) but if you can afford it, you can spam them against eagles. And food sure helps, because you can relocate villagers or use the extra wood you don’t spend in farms in a mining camp for stone in feudal age, for example.

my respons ewasn’t to you, it was to the OP. he says he wants to remove the extra sheep and buff them in castle age and beyond - my point is that Tatars weak point is the early game. that is what is holding them back from being a solid civ.
yet his proposed changes would do NOTHING for them there.

I played a match with tatars and the sheep bonus seemed very op, with mining stone in late feudal and building 3 tc instantly you can actually constantly maintain 4 tc villager production, they legit seem too op for booming. 1 match won’t proove it though, but I’m 100% sure that you can make a build order with early 4 tc constant production for tatars, and that already sounds op

I was one of the guys anyways that had the unpopular opinion before the patch that tatars were fine, i can definitely see this buff bringing them to a top tier position

edit: actually the build may even be stronger if you buy stone, instead of mine, but haven’t tried that yet, so no strong opinion on that

1 match won’t proove it though, but I’m 100% sure that you can make a build order with early 4 tc constant production for tatars, and that already sounds op 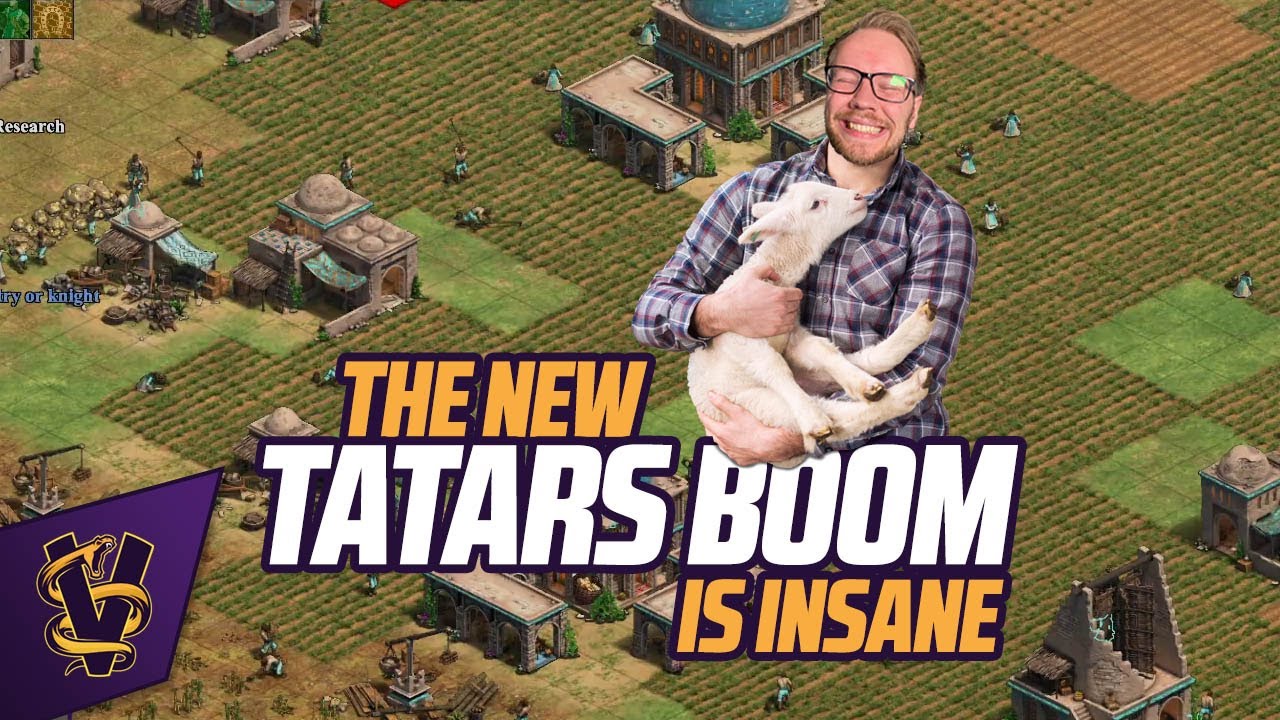 granted its on arena but - he got friggen heavy plow before putting down his first farm.

I don’t get it, I love this buff. It is so much more creative then all those percentage boni.

I was just commenting on that weakness you see in feudal age. I don’t see it anymore. Just that
I think tatars are in a really good spot now. I won’t touch them anymore

i wouldn’t either. they should be solid after this buff.

The problem with Tatars is not the food people! They have +50% more food on every single sheep and it is more than enough, giving them more food is not a solution!

-Give them 50% discount on food for all eco techs

This is very logical.

Portuguese got a small land buff. They always needed this, not a big one. Posting SOTL is nonsensical to me. Free Villagers, fast Ballistics, fast Cavalry Armor techs, fast Elite Skirmisher, fast Cavalier, fast Chemistry and fast War Galley are kinda good, neither weak or OP. Portuguese are S+ tier on Arena, Islands and A/high B tier on Arabia.

Man i didn’t say they are bad buffs, i said they are wrong/unneeded buffs!

I don’t hate/violent/insult anyone personaly, i insult ideas that in my point of view are unneeded and came in the wrong way and they are really wrong, and there is a difference when i say “wrong” or “useless”, i said this buff is really good but it is actually unneeded and it is in the wrong way! Tatars have so much food, so to buff them give them more food?! Is this make any sense to you?! Their problem is not with food