Timeline broken, only shows a fraction of the players in team game:

ATTACHMENTS: This is an 8-player game 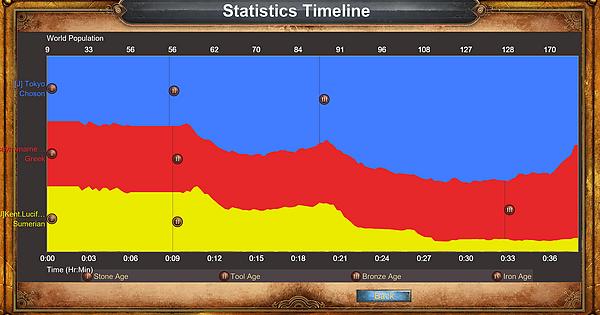 From an 8 player game again 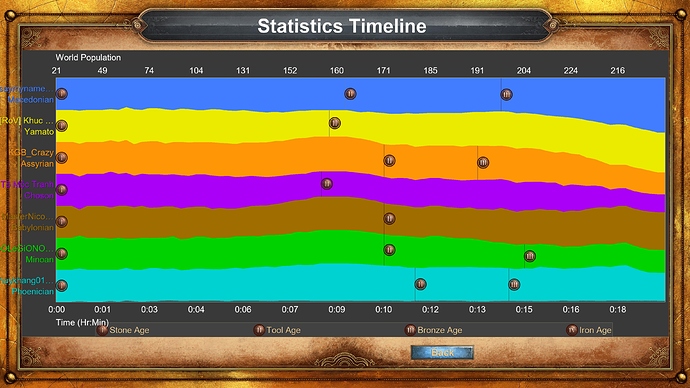 This was one of those lobbies where people needed to rejoin for it to launch the game. Not sure if that’s related.

From a 4-player game 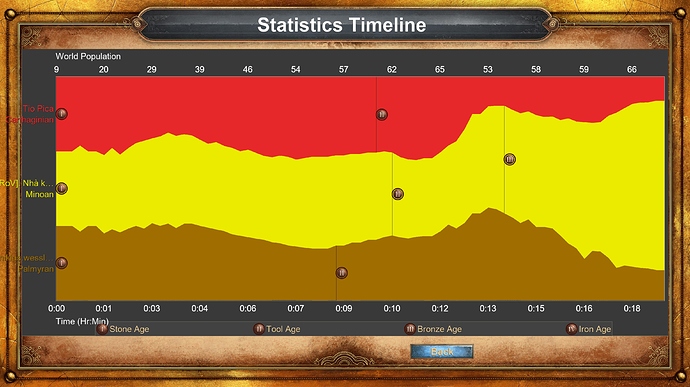 nothing special in this one

This has been now happening to me every game today, 4 games so far.

@JoonasTop Thank you for the report! Any additional information would be helpful. Does this happen only in the post-game Timeline (after win/loss) or also when checking Timeline mid-game? Are the players not present in the timeline since the beginning of the game or do they disappear at some point later? Are these players low/high on score or did anyone resign/drop at some point (including not affected players)? Any information about teams and other lobby settings could also be of help.

Some brazilians folks related me the same.
Only the own player disapear in time line, not others.
Not only at end of the game but mid game as well.
They didnt report an player drop.
In 1 case, one of them reported that it happened in a game where the new launch bug ( countdown is over but game will not start, at least a player need to rejoin to relaunch) happened as well.
I think all games were team rated. Personally i couldnt find any cause that would trigger it.

All games are ranked team games with random teams and default lobby options so:

I’ll try and keep watch if I can find a common denominator.