To accept the war of liberty mod

Firstly, I have mentioned it in every reply tht, tht mod need to be worked on nd there are no better people than Microsoft workers to make it awesome.

M not giving u any choice British india nd america that’s it u gonna have to play tht game for the rest of life with those things only. Would u like it…?

That’s y we have varieties and we need varieties. To excess mind blowing strategies i don’t play to just play i play to rule i have a different storyline in my head all tge time i play i like to excess unthinkable attacks i like build city but maps are way smaller.

I play this game for years with their current civs, I dont have any problem playing for other decades. Its great that they add new civs but the game dont need tons of civs unbalanced or unfinished. With 3-5 new civs apart USA, Inca and Sweden I think the game is fine. Its difficult to new players understand how this game works and features like wonders, firepit, auras, cards etc are overwhelming for this players. And this game needs them for being alive. Have you heard about C&C?? They only have 3 factions and their communities are great and alived

All C&C games apart from Red Alert 2, are competitively dead.
Even the C&C Remastered, which I do reccomend, has a defunct MP scene.

My interest among history nd mythologies grew bcuz of this franchise i want more civs bcuz it is easy to predict how defend and rush when few no. Civs are available but not when there are several in aom we fought among 12 players nd i m pretty sure u don’t how tht heat feels. U think of it as a game but i think of it as a part of memory tht i just wants to get better

Wars of Liberty is an impressive work of modding, it also changes the game to something entirely different. I wouldnt call it AOE3 anymore, that’s not a bad thing perse but I bought the AOE3 DE not AOE3: Wars of Liberty.

My brother m constantly saying that, that was not developed by Microsoft if it will be developed by them things will be different

What do you want to take over from the mod then? Only new civs? 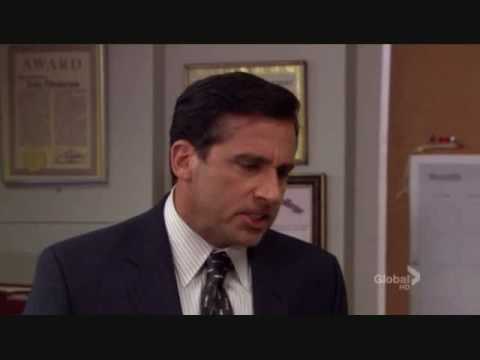 Because they have old graphic design, and C&C3, generals… have players, that games need a remaster like aoe but EA doesnt give them a new life.
I mean if C&C is a loved saga with 3 factions aoe doesnt need too much to shine. AoE3 doesnt need 40 civs like aoe2. In aoe2 they have to add new civs cause every civ have the same tech tree with 2 different techs and few bonus, thats all. In aoe3 we have decks, units, buildings and more mechanics.

There are more players than WoL. If we want WoL we would play it. If they add too muvh things to AoE3 the game will fell different, they wont be AoE3 anymore. Some suggestion in this forums are made for other AoE game, not for this one.
People that have bought this game want to play THIS game no WoL

With 3-5 new civs apart USA, Inca and Sweden I think the game is fine

Im agree with new civs but not tons of them

U r saying they know wht they bought nd want mothing else,well i bought this game nd i want tons of civs

I’m surprised that no one has addressed the elephant in the room - the Wars of Liberty team doesn’t want to be incorporated into AOE3:DE. In their discord server they have a channel that is something along the lines of ‘Are you porting to AOE3:DE?’ and it is a definitive NO.