To accept the war of liberty mod

Thanks for giving this info to the forums!!!

Just to clarify: I have nothing to do with the team. I do not represent them. I’m just a dude on the internet that went to their discord server.

Soooooo everyone just wasted a whole lot of time over nothing

The reason the team doesn’t want to do it in the DE is because to do it it would be basically making the whole mod again. Many people who made new models, for example the Latam unique buildings, and the whole Maori buildingset would have to make them again to fit DE’s resolution, more pixels and damage physics.

Funny thing is that DE took many good ideas from WoL and made them canon, and even all the new civs except the Hausa appeared in WoL before, even the Habsburgs and the Greeks if you count the royal houses.

I would like DE to integrate religion mechanics though, those and the culture types give more identity to the civs. And of couse, the greeks and habsburgs as full civs, the colombians because more Latam, and the tupis because I like the two resource economy.

I think the WOL mod should be adapted to AOE-3 DE. There is nothing wrong with this as it is almost a game in itself and would add more players to AOE-3 DE.

U didn’t got my point nd didn’t read carefully there are thousands of bugs nd things tht are need to be removed plus need in the game if Microsoft help it can only go better there is always positivity in negativity nd negativity in positivity. Right now i am just trying to see positivity in that mod, because i believe tht enlightment age was an age tht was different for every civ in this world but very few civs came into the light we should ignore the struggle nd glories of other civs too.

This mod has a lot of cool stuff. For example ships: 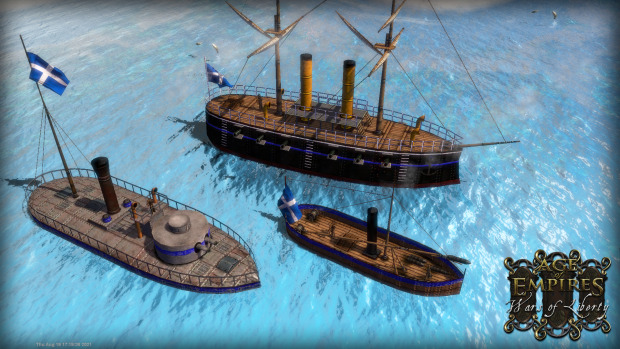 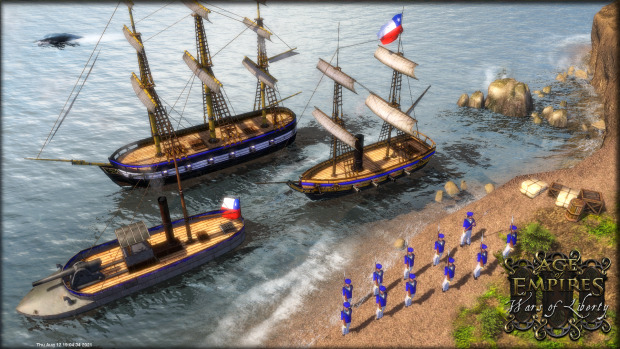 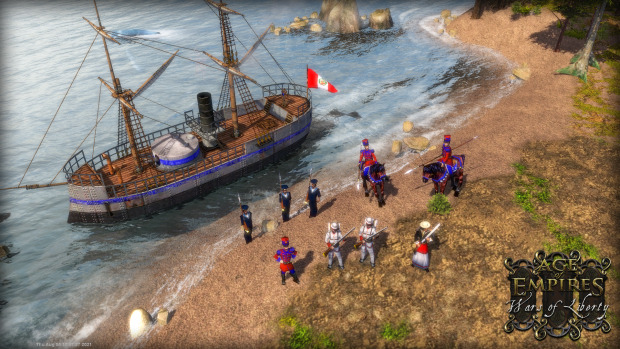 if youd like to redo the tens of thousands of hours of modelling, coding, artwork, voice acting, bug testing, go right ahead

In fact Mayorcete made a suggestion in this regard: a whole bunch of back door code used to make wol work is removed or unusable. over 400 models of units, trees, bushes, animals would have to be remade. over 3000 images redone. it is a tremendous amount of work that went into the mod and to demand it be redone, again, for free (again) is incredibly ignorant

Lmao, have you heard how many times that dude has directly insulted the WoL team. He’s very much not someone to hear on the subject.

Unpopular opinion, Age of Empires IV should have been the equivalent of Wars of Liberty.

Well I have seen him play the mod many times, and admiring the art of said mod. I don’t know if he has ever insulted them.

I will not deviate from the topic. I just say that it would be something great so I don’t think it’s something that becomes something debatable. Also I have never played WOL, but I admire the work and mods are always good for games as they increase the community.

Because I haven’t. He is a well known liar.

Remember guys that some devs that were modders are working on DE, specially from NE but IRC also from WoL, so that why some features of that mods are making into the game.

I prefer slow and small quantity with quality rather than the unbalanced content that can bring a mod with so much. Plus some questionable decisions.

I think the idea is to make the WOL mod update for DE, but not to officially incorporate it.

But some people would like to incorporate a lot of their ideas and civs.

I don’t agree with that, unless it’s a separate game mode from the traditional one and it’s not planned to be competitive.

That was offensive dude