We tried our best to imitate the original style when making the model, so this model contains all actions (idle, walk, attack, death and decay) and supports UHD. 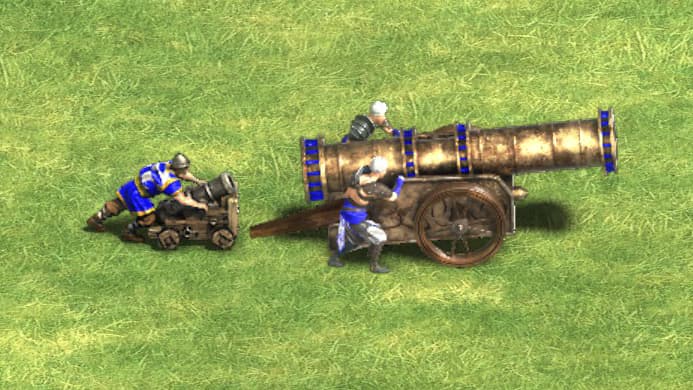 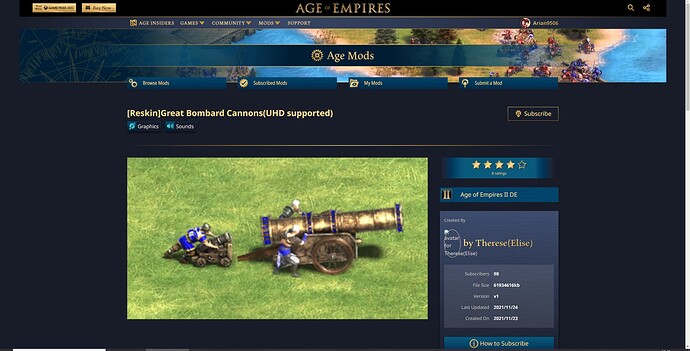 Later, a new unique unit designed based on this model will also be added into my date mod “Eternal Civilization” as the final weapon of Turkey.

It looks great and is a good addition to the game.

I feel like it needs more contrast, largely in the white areas, particularly the turbans, maybe if they changed to player color as well? It also looks huge, but then again, it is a Turkish Great Bombard, so this could be acceptable. It might get quite cluttered though once numbers start to build.

Nice! Thanks for the mod. Tried 8 of them against the AI for fun and works great. No problems with crowding together but if you find it an issue maybe just make them a bit shorter. There’s also a mod called “World of tanks large gun sounds for gunpowder cannon” which gives them a sound appropriate for their size. It’s pretty loud so not sure if I’ll keep it but definitely will keep your mod.