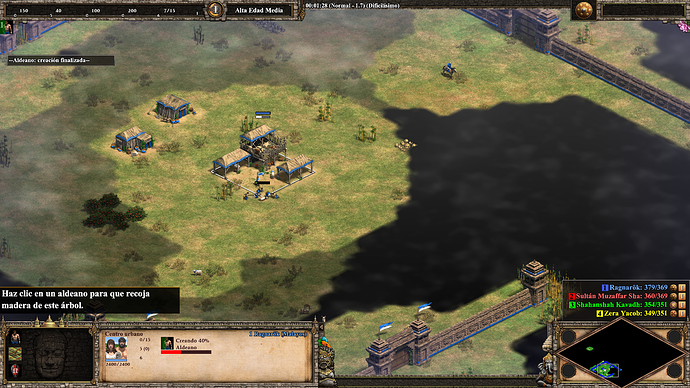 Trying to fix the issue

Issue: UI Issue. Some assets are not loading anymlore since last patch. I tried removing all my UI mods but nothing worked. 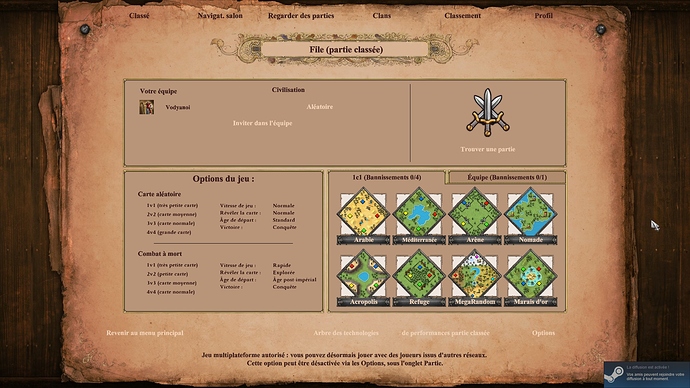 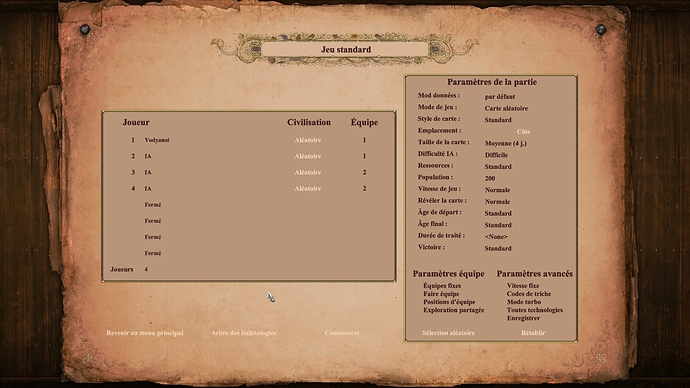 Solved it by removing all my mods, just need to wait for the mod creators to update for the new patch.

Not every mod, disable all and activate one by one and see what make conflict and what not.

Should be just the UU mod.

Issue: Since I installed the latest Update 36202 the in game UI is bugged where a lot of things are not being displayed correctly. I have tried restarting my pc and have also tried verifying game files but it hasn’t fixed the issue.

Everything except the main menu is not being displayed correctly. 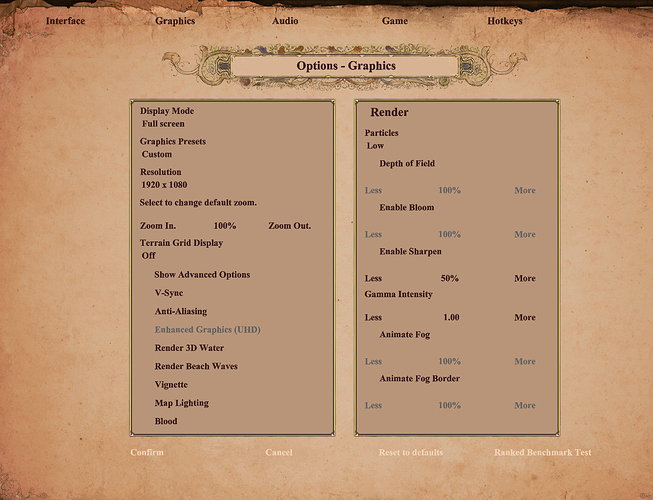 Thanks! I didn’t have any UI mods but I unsubscribed from a couple of mods that I didn’t need and that seems to have fixed the issue.