Of course, that is, Paraguay could also be a complete civ apart from the Tupi… 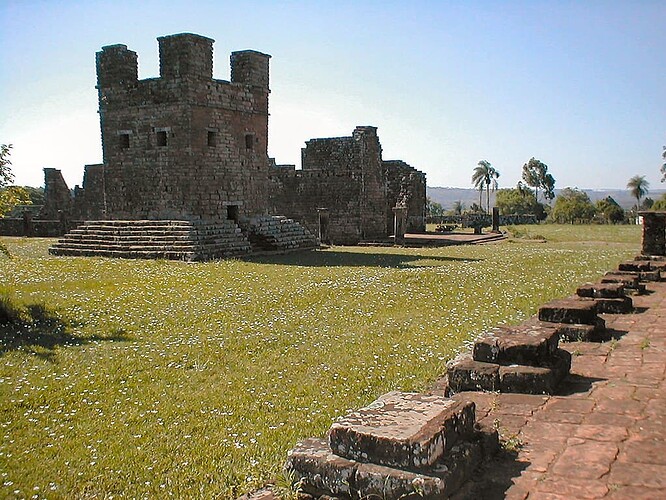 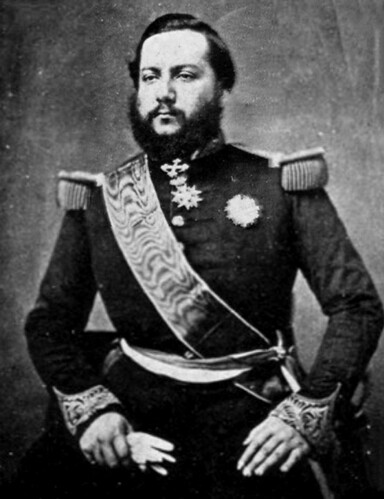 Of course, change of name according to the region…

Sure, but it could still be done…

After kotm my guess is they’re going to squeeze in another civ for the americas before giving us the glorious asian dlc, in which case persia is practically guaranteed, and then most likely korea, although I would like to see thai/viet as the second civ.

It’s going to be interesting how they incorporate the 3 new euro civs into the consulate system.

Their criollo cannons and cohetes rock it

The consulates for any hypothetical new civilization should only be options that make historical sense.

So for Korea, I propose that the options are China, Russia, Japan/United States.

Persia should have Sweden, Russia, and India or a hypothetical Oman.

Thailand would have India, France, and Britain.

Italians and Maltese were not involved in colonialism or trade in this part of the world. Sweden experimented with an East India Company, however.

Persia should have Sweden, Russia, and India or a hypothetical Oman.

Poles and Germans (Austria) because they have a really good relationship with Persia.

Iran–Poland relations are historical and bilateral relationship between the Islamic Republic of Iran and the Republic of Poland. Both nations are members of the United Nations. In 1474, Venetian merchant Ambrogio Contarini, delivered a letter to the Polish King Casimir IV Jagiellon from Shah Uzun Hasan. As early as the 1500s, Iranian merchants and trading caravans entered into Europe, made contact and exchanged goods with Polish merchants. Isfahan rugs imported from Persia to the Commonwealth we... 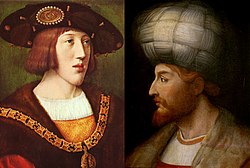 A Habsburg–Persian alliance (Persian: اتحاد پارس-هاسبورگ), Habsburg-Safavid alliance (اتحاد صفوی-هاسبورگ) or Habsburg-Iran alliance (اتحاد ایران-هابسبورگ) was attempted and to a certain extent achieved in the 16th century between the Habsburg Empire and Safavid Iran in their common conflict against the Ottoman Empire. During the reign of the Persian Shah Ismail, exchanges occurred between him and Charles V, and Ludwig II of Hungary in view of combining against the Ottoman Turks. Charles, then ki...

Thailand would have India, France, and Britain.

Right, Germans are an option, too, but I figured Sweden should have some inclusion here to get some exposure, and the Qajars worked with the Swedes to train their police and army.

Right. So Germans, Omani, Poles and Swedes for Persian Consulate.

Almost any European civ could work as Consulate for Siam. Not because they were involved in trade in that part of the world, but because Siam was sending diplomats all over Europe and establishing diplomatic ties on their own.

Exactly, I wouldn’t have said it better…

Of course, I still think that many people would buy the Maori, since it would be the only oceanic civ of the saga (unless they put the Tongans in aoe 2)…

Of course,I still think they would put the Burmese and the Thai in a dlc of Southeast Asia and then in another dlc of the Far East, Vietnam and Korea…