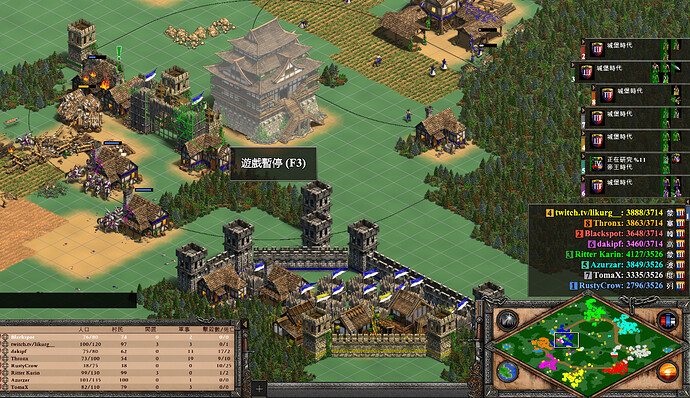 20 modules, I bet there are lots of the people have more than me

I have 23 mods but my game looks like this. 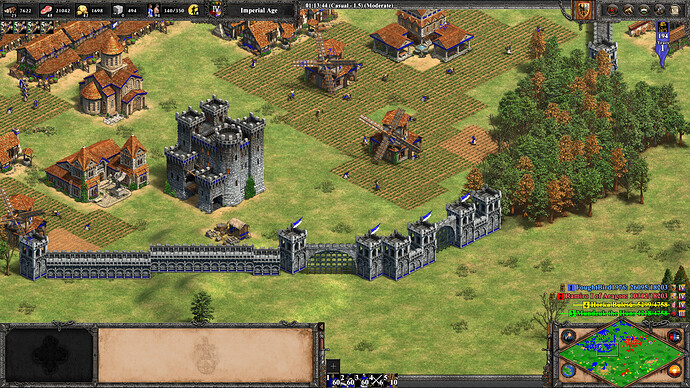 At that point, it almost feels like a sin to not use the cube mod

I haven´t been able to play rank in teams since the last year. I don´t know why but I have spent more than two hours waiting and at the end I never find a match. I would like to know if it happens to you too.

1. Solo player is hard to get their favored map.
there are around 30% of my games are purely 8 solo players, therefore, only 30% of the games are purely fair for map picking. because when premade team is counted, their vote times the team members. They have agreement of the favoured map, solo players doesnt. And They even have more ban pick choices?

If there are 8 solo players and all prefer a different map, everyone would only get their preferred map 13% of the time, so you actually get yours more often than that.

Yes, if there are 8 solo players, there’s nothing about it.
However, if the match up is solo vs premade, it will be another story, which I have explained already.

What im saying is, by playing against premade teams you actually got your preferred map more often than would be the average if you played with 7 other solo players who all prefer different maps.

Is your game up to date? If not: update the game.

I will install it again. Thanks. Actually, I thought that people weren´t playing it anymore

what you are saying, this only happens when the premade team is choosing the same favoured map with me so I can get one. But this is not what I want to say, I am saying premade team has advantages to get the favoured map and more ban choices than solo.

hey, just to make sure you are having the AOE2 DE version instead of others.
as there are many different versions might look similar.
I have a friend even bought wrongly of AOE DE.

This is the one we are talking about in steam.

Game43: Win
Map: hideout
My team: 4 solo (+36)
Oppoennt: 4 solo (-36)
comment: so far I have noticed that people even will alt F4 not only because of the map, but also no pocket spot available. and everyone try to get the pocket once the game is created, this is not healthy. 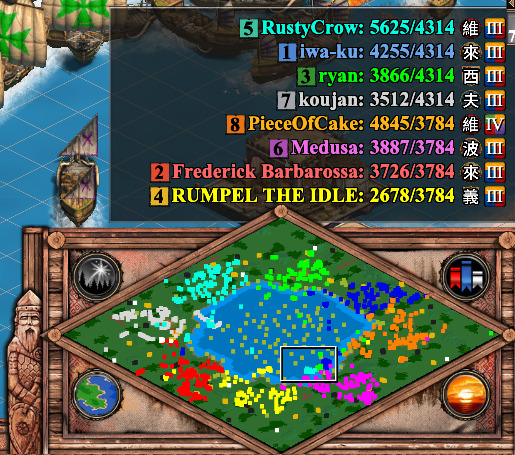 Game48: Lose
Map: Baltic
My team: 4 solo (-28)
Opponent: 4 premade (+28)
comment: I never respect smurfs. And it’s funny that most of the people here are just okay with the smurfs, this game ruined my 30 mins gametime.
Also, again, premade team like to pick this map so that they can use the team advantages. This map is truely need cooperation than ever other maps need.

maybe but thats not visible in your stats

yes, it’s not.
We know a 4 premade has more bans with their own aggrement, and probably more votets on favoured, when they match up with solo, they should have the advantages to control the map choosing.
Does it really need a stat to prove?

At least my stat showing that as a solo player who doesnt do ALT F4, I almost need to play every other maps outside of my “single ban”, and what I got Arabia is just between 15 to 20%

For those who play premate team usually, they should know the difference.

Thank you so much. you war right, there was an update but it was strange since I could play rank individually. However, I played only with four people. They all were the same players.

In CSGO there are MMR penalties for premades. in a 5 party vs 2+3, the 5 premade players are less skilled than the other team, but is still compensated by the team coordination.

yes, you are right, they cannot just simply match up teams without adjustment if it’s solo vs premade