We need Uniqe and historical skins for each civ please.
With the beautiful skins added with every DLC such as the new Crusader skin, and the Hero skins of LotW it is becoming more and more important to add a visual DLC to the game. An optonal DLC (Just like the enhanced graphics pack) that gives every civ correct unit skins.

Using the latest crusader skin for theTeutonic Paladin , Frank Paladin = Hospitelar skin, British , Italian , Sicillian cavalier = Templar skin and so on. As well as African, Asian, steppe , messo skins for each civ. Purely visual thus it won’t interfere with gameplay but it is something sorely missed and that I will happily pay for. I don’t have time to set up my Historical Accuray mod each and every time the game gets updated, so the time has come to request these beautiful skins to be added to the base civs as default.

What I would suggest is to release the skns in segments , that will aid in the sales of new DLCs. For instance the next DLC could be A Caucasus DLC that adds Armenia and Georgia both with New Architecture sets and unit skins. At the same time the Byzantines could use an update in this DLC.

To Be added in the Caucasus DLC:
Georgia: New Caucasian set

Or something like this will be perfect: [Steam Workshop::[IA] Catbarf’s Byzantine Buildings V2 (WiP IA Version)]

As well as a civ change for the Byzantines:
Have Byzantines lose Hand cannoneer, bombard cannon and bombard tower. (Just so they don’t become OP)
Change civ unique tech 1 to : Justinian Reforms - Sword line +1 Melee armour.
(Optional) Enables the technology of Varangian Guard in Imperial age.
In Imperial age , Byzanitne army gain access to a special unit in the Barracks called the Varangian Guard. - Expensive , slow moving but difficult to convert with a limited build amount.
Since the Byzantines are a Defencive civ, the Varangian Guards can have a high attack boost when in the vicinity of a TC or Castle but outside a certain radius from these buildings the VG should loose the strong attack bonus and just be as strong as a normal Champion.
(Highly loyal guards of the Emperor)

These alterations will be beautifully complemented by adding Byzantine unit Skins to the game.

This brilliant vidoe shows exactly the units + their weapons and armors to be added:
Elite and Levy Units of the Byzantine Army

Here is the Byzantine army that I created for my Historical Accuracy mod using Civ3 sprites allong with any accurate sprites I could find.

Please make this happen devs, I will happily pay to have such a visual DLC/content that will free me from having to resetup my mod each time.

Thank you for your time and for an excellent game.

The Byzantines should receive a brand new Byzantine set - shared with Bulgarians and Serbs *.

Serbs civ is necessary for the creators to create a new set for the Eastern Balkans. Without the new Balkan DLC, don’t count on any visual changes from this region.

Byzantines bulgarians and who ever gets added from Caucasian area can share the buildings.

The Caucasus is definitely a different region from the Balkans and at the same time there is a completely different architecture there.

We have all of eastern europe sharing the same set.this game has no respect for actual history,we have cumans and tatars who are same people group as 2 civis.

Therefore, for the current East European civs there should be two completely new sets - North European and Byzantine.

Bohemians, Bulgarians and Slavs should leave the East European set.

Byzantines and bulgarians getting different buildings is fine too,but seems pretty unlikely looking at how things are going.

Yes, but the Byzantines, Serbs and Bulgarians have the closest architecture. Just look at the photos and you can see the similarity in them.

How would you implement the optional DLC though? Would it be just for Singleplayer or for MP as well

Tbh thats a fairly small problem that you can just deal with like they did with the old independent architecture mods. The only problems may be performance issues for how that stuff is implemented.

That wasn’t an official DLC though.
I’m not saying I don’t like the idea, just asking a question

I think it could be a setting either chosen in the settings tab, Just like the enhanced graphics pack or a feature that you have to enable within the Mods section. So anyone can either play with the units skins active or with out it (Deactivated). Thus it should not have any effect on SP or MP games except for visual enjoyament.

Yes, but the Byzantines, Serbs and Bulgarians have the closest architecture.

With the Byzantine Empire this is quite a difficut area, the Buildings to the west of Constantinople would have had a certain architecture style that consisted of elements borrowed from the surrounding cultures ,thus a Bulgar/Italian style. But in Constantinople and further east their empire streached from Anatolia , the levant and into North Africa and in these parts of the Empire they too encorporated elements of the surrounding cultures and building material , thus the Byzantine buildings in Bulgaria and Greece looked highly different than the Byzantine buildings in the desserts of the east. 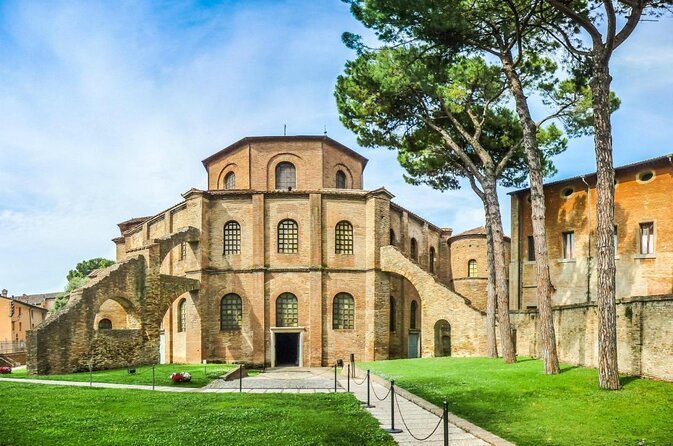 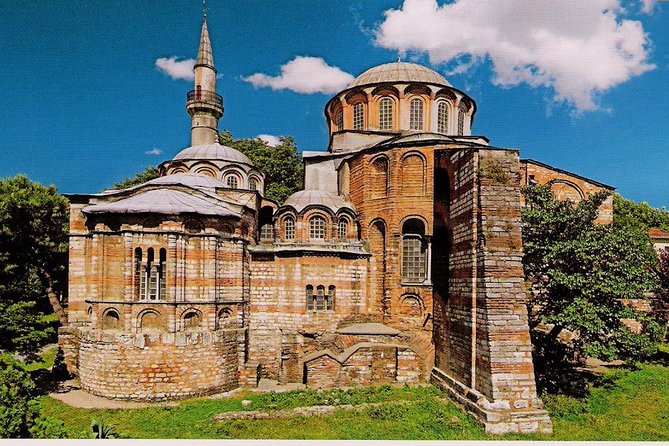 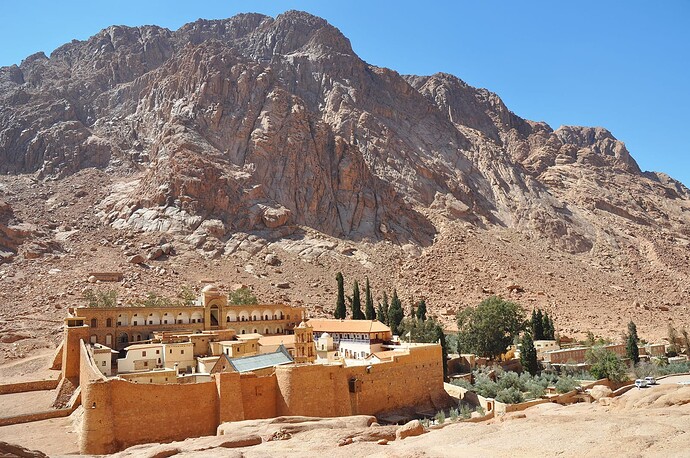 St-Catherines-Monastery-Mount-Sinai-Egypt1600×1063 348 KB
Byzantine Monastery of ‘‘St Catherines of Alexandria’’ at the foot of Mount Sinai in Egypt.

Hense why I elected for the Hybrid set. And I love the sand stone srtuctures in the dessert.

Thus I think Byzantines should have their own uniqe or a hybrid set.

The Caucasus is definitely a different region from the Balkans and at the same time there is a completely different architecture there.

Indeed the Cuacasus architecture was a resplendid style on its own. 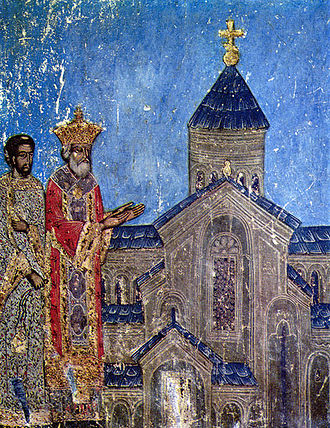 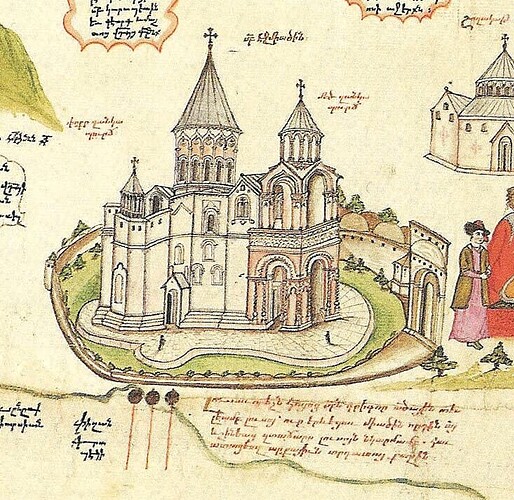 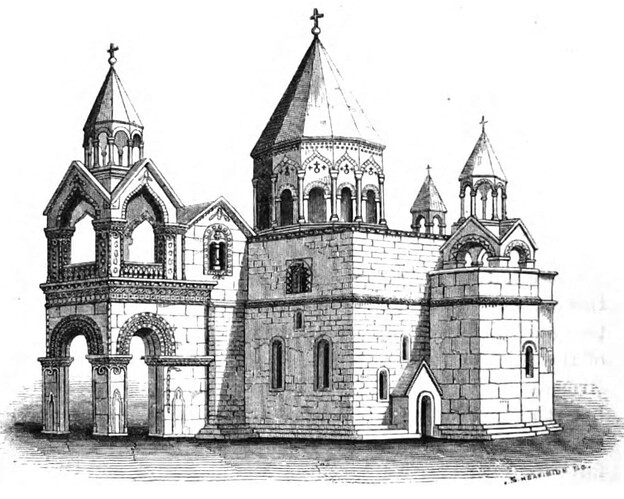 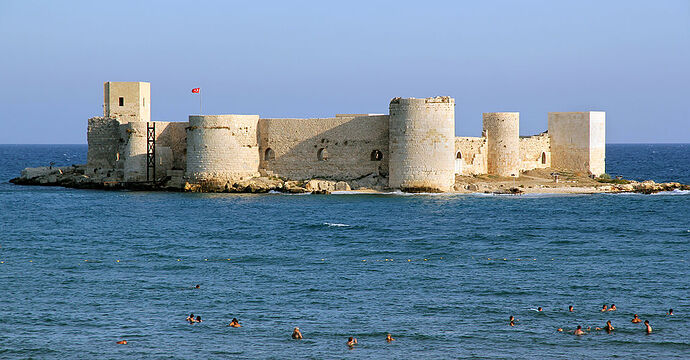 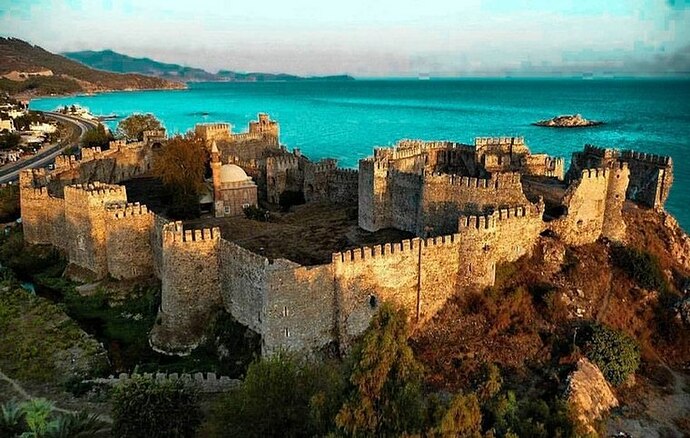 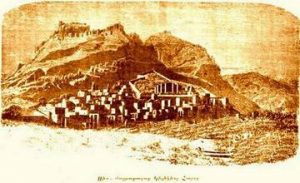 Hense why I elected for the Hybrid set. And I love the sand stone srtuctures in the dessert.

Thus I think Byzantines should have their own uniqe or a hybrid set.

Tbh all civs having unique architecture would be cool

Yes, that would be fun.

Unfortunately, no civ would get its own unique architecture for free. My guess is that if each civ has its own architecture, DLCs with ONLY AND EXCLUSIVELY architecture would appear, e.g. $ 5 for two architectures for 2 civs - don’t count that it would be very cheap.

I think it is enough to give Europe 3 architectural sets - Byzantine, Northern European and Iberian.

Unique architecture for each civ is utopia or death to the wallet.

I’ve said it before but since I haven’t bought a game in two years but have only bought these dlcs, I’m
down to pay for these dlcs.