I joined a 1v1 supremacy lobby and we started the game. The game loaded up with a completely black viewfinder and glitching textures on minimap. Please refer to the video below.

This has happened 2 times since the release of the game, I’d say 1% of the games.

The map would load and the game would start. 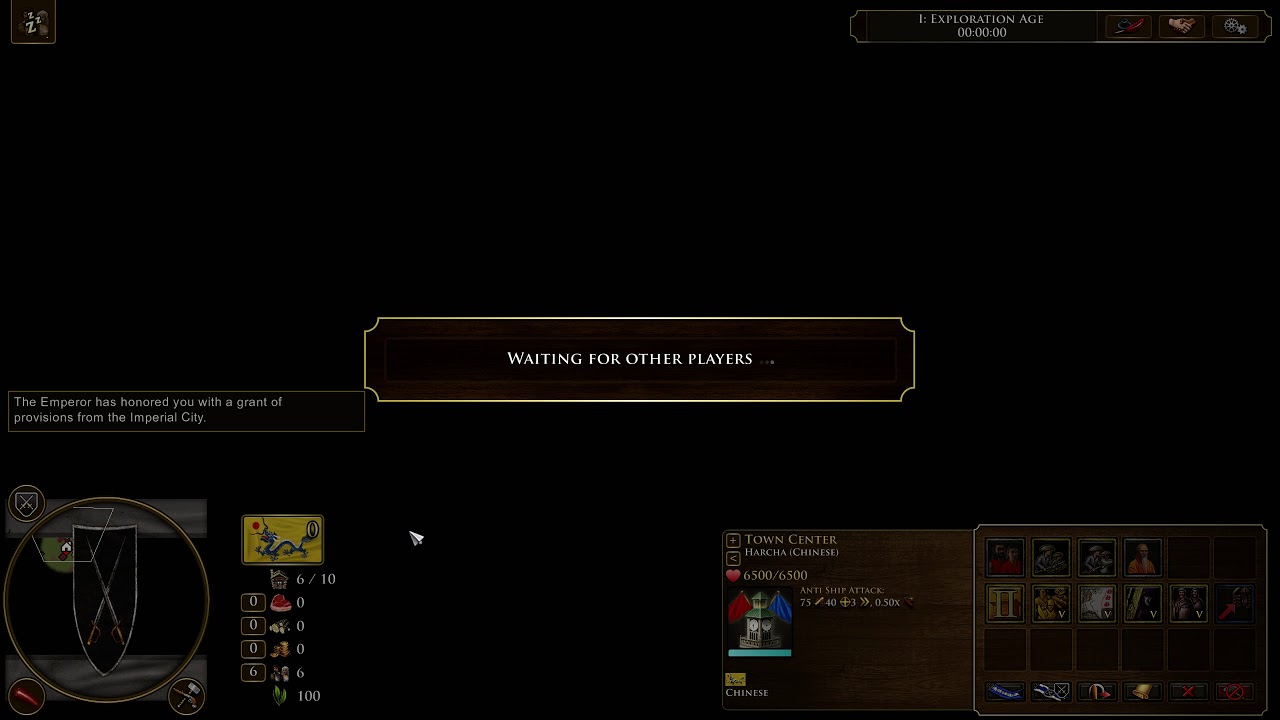