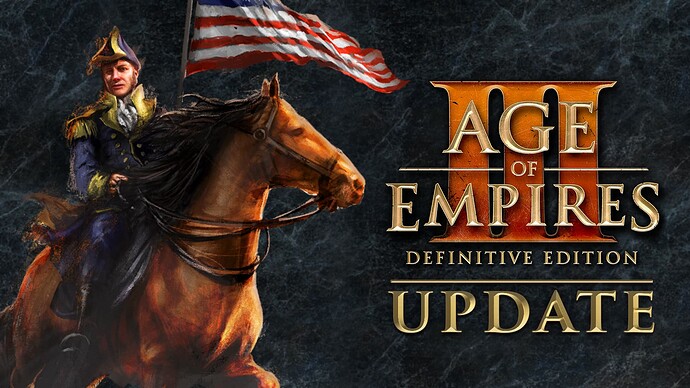 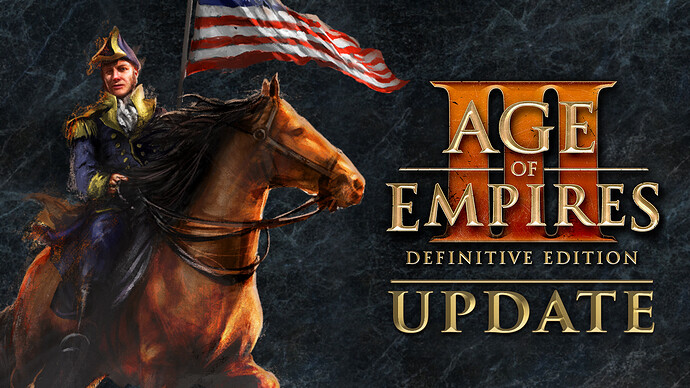 Amazing work, Team! So happy to see this level of support and dedication to making the game better and growing it past its release.

New free maps or new map browser alone would make a game update like this great. And they are just part of it!
All things I’ve been wishing for are getting patched in- better some, more HC customization, explorer skins, map browser, new modes, civs… Usually I say that as a negative, but here it’s the opposite- it feels like an early access game, despite being 16yo!

Why did you fell the need to remove the treaty option in matchmaking ?
I used to click both supremacy and treaty and enjoyed it this way.

Thanks devs!! I like the good level of support and dedication to improve this game even more!

I realize that the cree native’s range of reach was reduced to 16 because he is an ally of the United States, but I think 18 would be fine. It could start at rank 16 and improve with upgrades to 18. 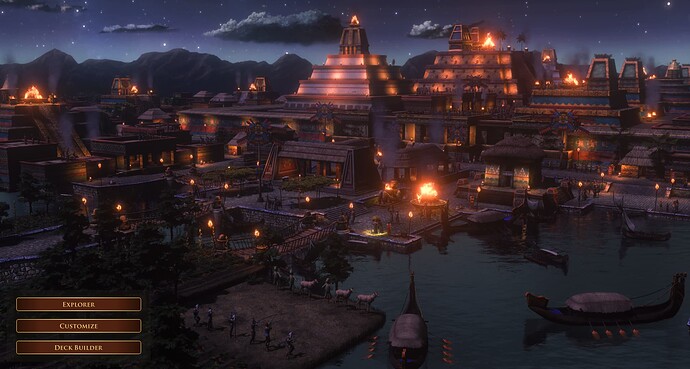 Anyone knows where to find the LOST - Saharian routes map? I can’t find it!

edit: lol! It’s not a treasure, but a new type of gold mine- coin source. Even better hah. 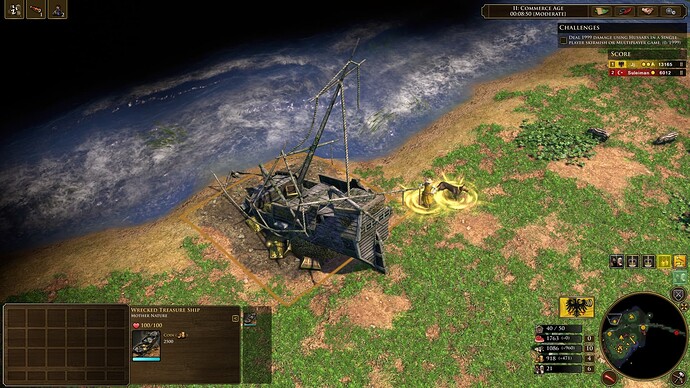 Available for multiplayer only. Currently the ai cannot play it.

They are actually “mines”. Like in the Amelia Black campaign.

Except these are affected by techs and such. Their base gather rate is 1c/sec.

Thank you very much for the update, it is a very good job overall!
The only feedback I can say is that I did not like the buff to the halbs, those units were very strong, now they will be stronger. The fort is very good for the Portuguese and Ottomans who only know how to make a turtle and are a headache for half of the civilizations, and the calendar ceremony is the most powerful card in the game, I will say it again, please, delete that shipment.

The change to the strong was good. It makes sense that they are stronger than the bastion wall.
The speed of halberds is perhaps designed so that they are not vulnerable to ‘hit and run’.

I really appreciate the cannon animation bug, feels so good to play them now!

Give us the ability to reorder deck plz!

I love the change to carbine cav and Lee’s Legion!

Why is this not posted in announcements?

How much faster are shipments coming in in empire wars mode?

I imagine going dutch South afri a become much more attractive if you can get more wanderlust out with this long term. Something I have a hate love relationship with…

The game is headed in an incredible direction; would be nice to continue seeing in the future work on other ‘underwhelming’ units like flamethrowers, Age II White Pagoda Disciples or the rest of the outlaws as well