They might be included in the future, i think African civs was no.1 priority for the game and im glad we got them

I’d really love to see a proper representation of steamboats.

They seem to have a consulate-like mechanic that grants them banks maybe?

In all the other Age games they have civilizations relevant from all the ages in the game. So I think it’s good that they add civs like the US that are relevant in the later ages

AND THE FREAKING ADDED THE SLOOP INTO THE GAME; WHEN EURO CIVS ARE GOING AROUND WITH CARAVELS IN THE 1800s!!!

If someone could make a mod that replaces the US civ with Danes i would download it. Missed opportunity.

“Should we add the last colonial power from Europe or go with a post-Exploration Age civ that is British 2.0?”

We’re getting Ethiopia and Nigeria so clearly they do.

Bruh, Texas civ, because it is the only civilized part of the States.

Still no excuse not to add upgrades for Caravels and Galleons. Sloops and Brigantines, for example.

Ships don’t get a visual upgrade overall (I hope they have though) so that’s the limitation of the game itself.

If the later upgrade techs can transform all ships to steamships and ironclads, that would be awesome.

I’m excited. This isn’t what I feared in being a copy and paste job with little effort so I’m quite relieved.

WTF, USA minutmen only lose 1/2 of their health with the time and can be send every 160 second from various buildings. Thats so broken, and allow them to harash your villagers in age 1

I would not even need Steam Ships, just an Imperial upgrade to later Sail Ships. It is silly to have Caravels and Galleons in the 1800s, though the Fluyts and Galleys could stay the same as just upgrade to Imperial Fluyt and Galley.

Of course the silly americans are going to make USA broken. They have to heal their pride over losing real world relvance.

If they AOE IV does not return to the Middle Ages, of course the United States will appear,

And canoes would have a word to say…

Of course the silly americans are going to make USA broken. They have to heal their pride over losing real world relvance.

It’s actually an Australian developer that is making AoE3 DE

Yes but you can only complete 3 of the 50 challenges each day so you have to put in 17 days work minimum.

Thats a really smart idea and it makes sense

Canoes are actually quite decent, and they fit the natives, which never really had large navies, theough i do agree we should give Nat-Am Docks some upgrades, and at least the ability to hire Corsairs in the Industrial Age.

I am watching AussiDrongo, and all the USA Age Up options are busted. They can literally get Industrial Age for free, aging up to the Fortress Age. 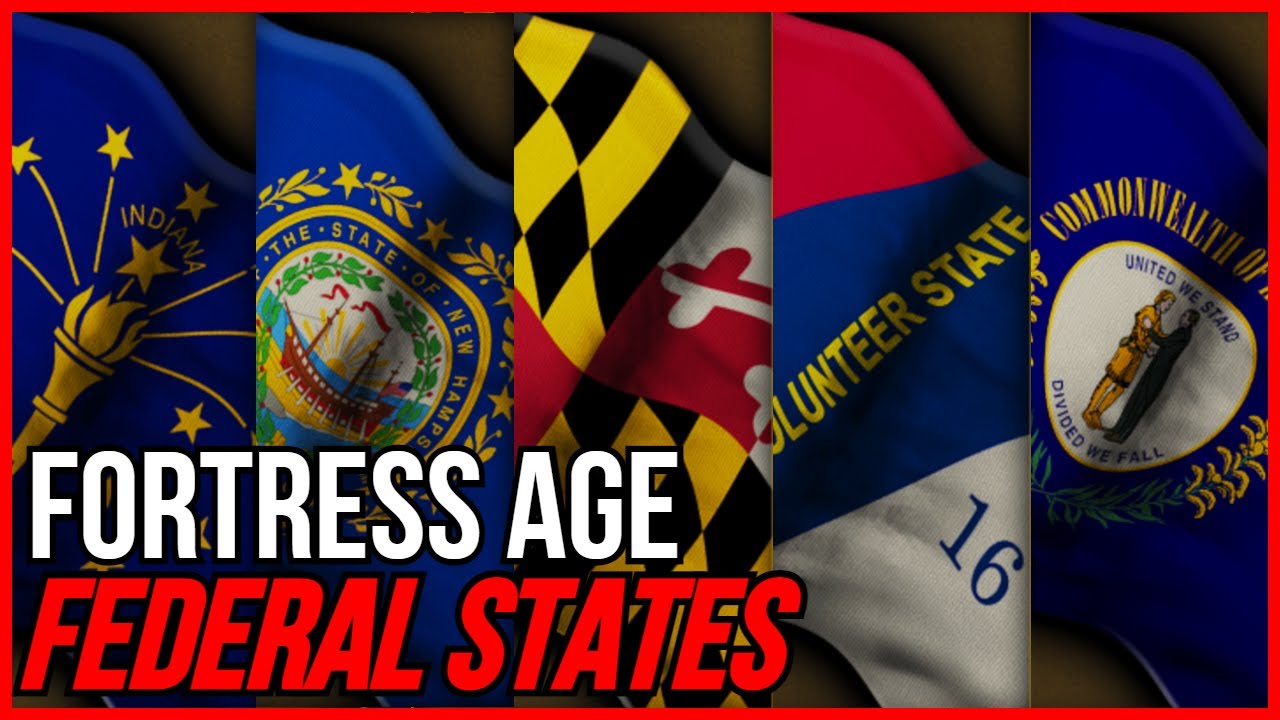