Villager ordered to construct building, but walks to middle of foundation and idles

Villager is ordered to construct a building, but instead walks to the middle of the foundation and idles.

Note: Seems to happen only in multiplayer. Can happen with any building footprint size. No consistent way to reproduce but seems to happen at least once a game, usually many times per game.

Replay below. Happens near the start with a lumber camp. Happens at least once more partway through with a house: 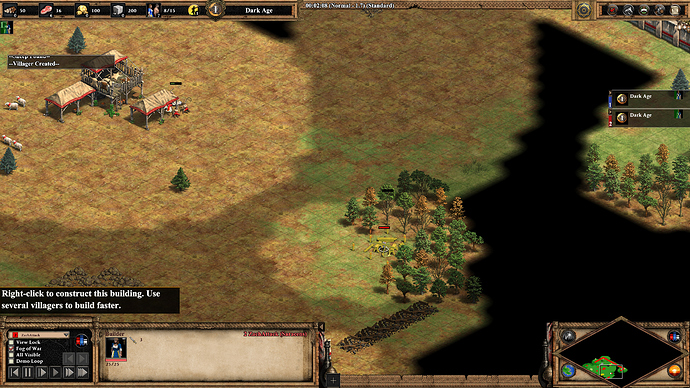 Found in another replay at 8:46 gametime building a house :

4 Likes
Villagers "skips" building of a foundation with shift queue
Villager walks into foundation after placing and quickly right clicking it
ZachAttack2961 December 25, 2019, 1:39am 2

I was able to replicate this issue again on another PC in a multiplayer game. Replay attached.

Yep, this happens over and over again when multiple villagers are selected…

Are you placing the building with shift by any chance? A list of reproduction steps with the controls used would be helpful. Thank you.

It’s difficult to reproduce as it only happens in multiplayer games with latency present. I’ve never been able to reproduce in a lan game with AI or in a single player game.

After updating graphic drivers and using the latest patch, this issue still occurs, though less frequently. Seems to happen once a game on average as opposed to multiple times a game.

This happens a lot with villagers walling or making gates. They just build some of it then idle.

For walling you can sort of deal with this problem by shift right clicking every single wall segment after you laid down the entire wall foundation, but this takes a while.

For gates there doesn’t seem to be a solution. You just have to delete the gate and place it again.

I don’t ever recall having this problem with a house though, so maybe the problems I’m describing are something else entirely

I’m 90% sure for all of the issues in this game that i issued the build order with b+, no shift queue. 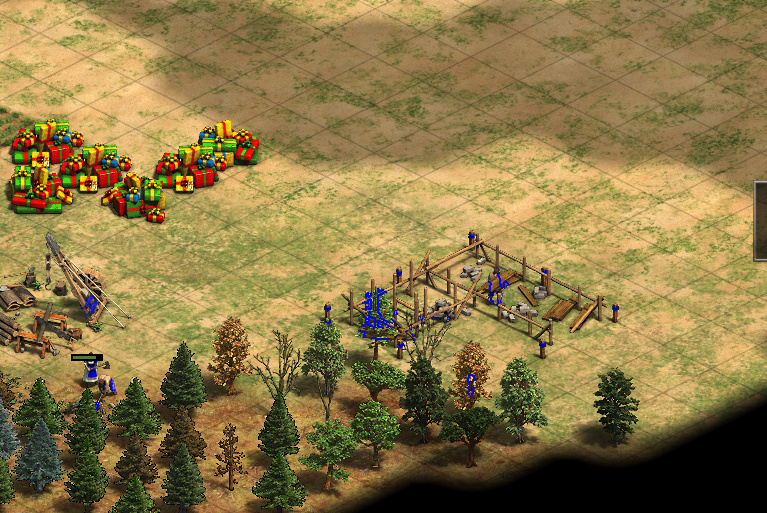 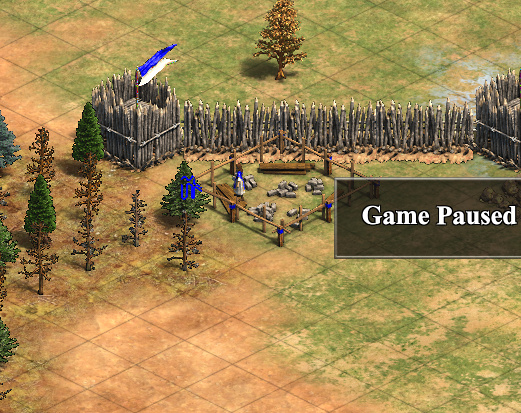 Still an issue after the latest hot fix. 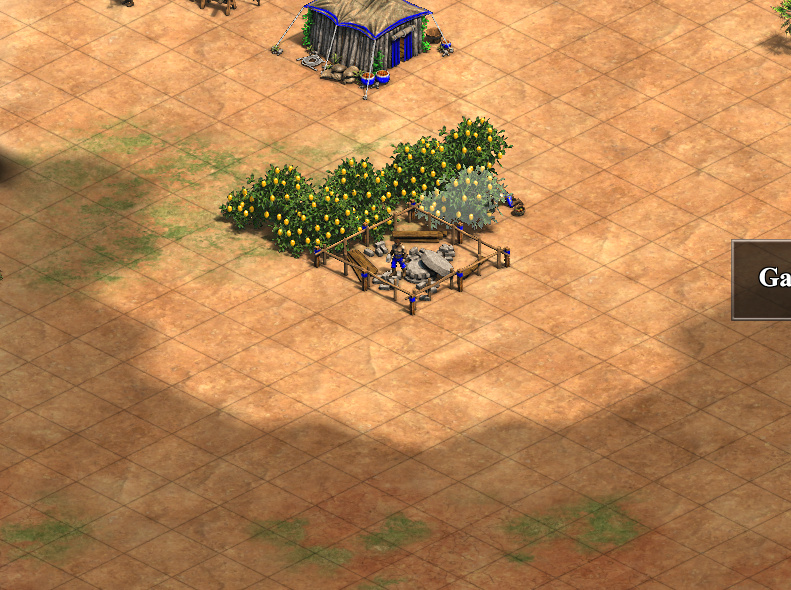 Have you tried using another mouse? Not many people seem to have this problem, so I’m thinking it’s hardware related.

Why would game behavior be tied to mouse hardware? That seems farfetched.

Regardless, I’ve had this issue across two PCs with completely different hardware.

Happens to this player multiple times in this video: https://www.youtube.com/watch?v=z9yG1_5CloA

Issue is worse after the new patch. Happened multiple times in a game across two games played.
Buildings built with B + build hotkey. Some of these foundations may have been right clicked after placing the foundation. 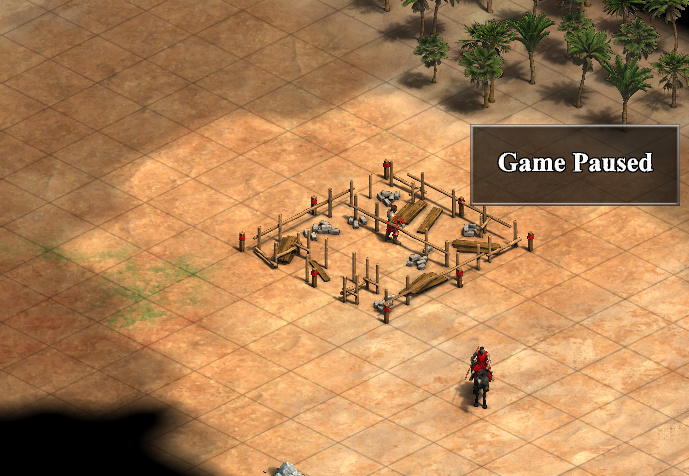 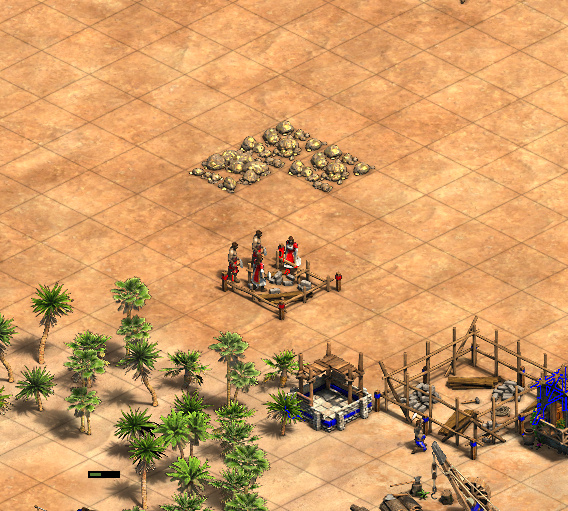 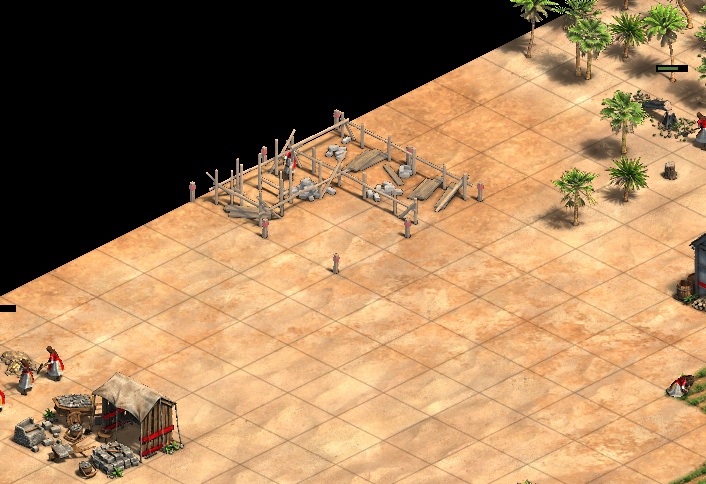 Second game this occurred in: 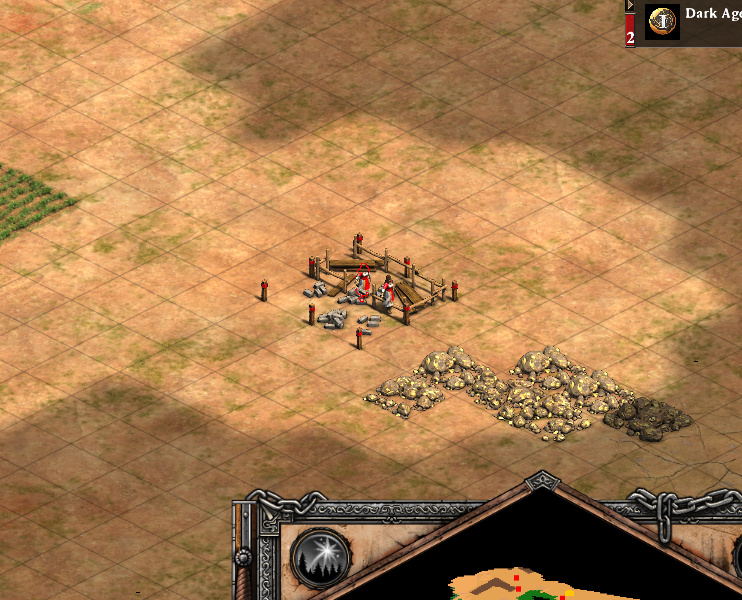 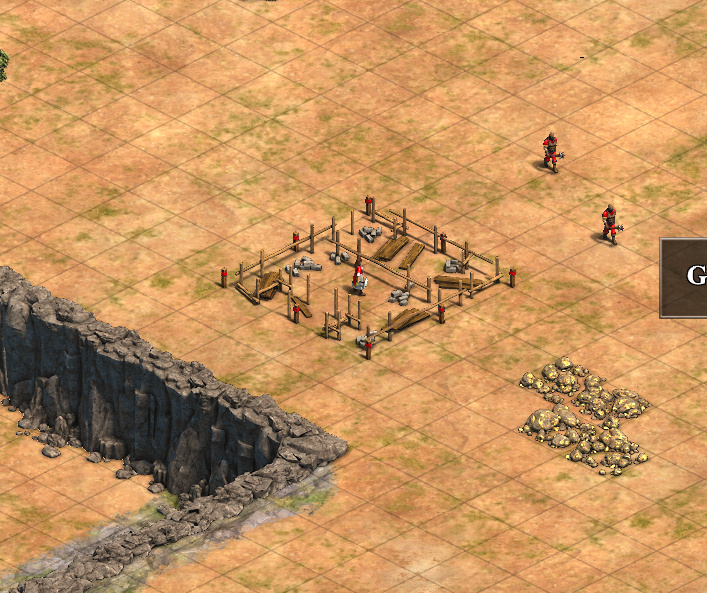 There is also a related issue when using the shift queue. If a building foundation is placed with shift queue, the villager will walk to the middle of it and then walk back to the next queued task, skipping the building. Link to this issue post: Villagers "skips" building of a foundation with shift queue

The root cause is this issue: Villager walks into foundation after placing and quickly right clicking it

How did usoft break this?

It’s far worse during multiplayer.
Select one or more vils and it happens about 25% of the time.