Vlachians campaign in the game but vlachs civ dont exist?

Why Vlachs civilization is not in this new expansion since we have already the campaign of Vlachs in the game but instead of playing with Vlachs u play with Magyars Turks and Slavs that were their enemies.

This expansion was the right time for introduction of Vlachs since it is about eastern Europe!

Please correct the huge mistakes in the game and include the Vlachian civilization. 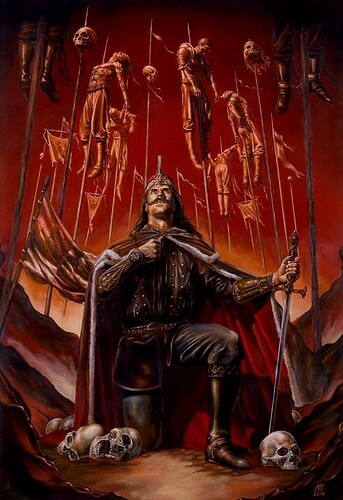 I love Vlachs and all, but they are a fairly minor power with a really short independence period. Its around the same level of priority as Burgundians who isnt very high 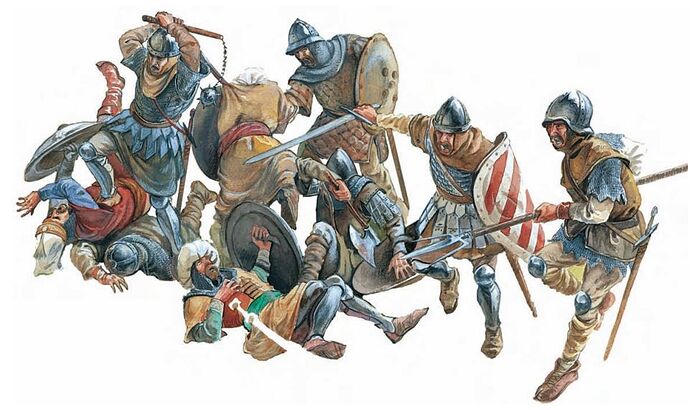 Sure, agreeing with u, but their campaign is already in the game, you play instead with enemies of Vlachs there. It’s like playing Barbarossa campaign with Mongol civilization, how is that to you?

Vlachs were nowhere near as influential as Burgundy

Don’t repeat the stupid mistakes please. Do not add another Burgundians.

Totally disagreeing with you. Vlachs stopped the Turks spreading influence in Europe many times. Burgundians stopped no enemy as powerful as Turks cuz there was no1 as powerful as them at that time

.
But this is of topic. Vlachs relevance was already decided by AOE when they introduced their campaign way before the Burgundian one in the game.
The only issue is that they didn’t have the knowledge to make the vlachs civ too at that time.

Literally nothing, but I agree that Vlachs don’t need to be added.

Vlachs can be far more unique than a clone of any existing Eastern European civ and werent related to the other ones ethnically from what I remember. Not to mention you already have a campaign for them and are pretty recognizable.

I think thats enough to put them in the same level of necessity (which isnt saying a lot since we didnt need Burgundians, but I still argue that its better than what you think)

How a civ that have already a campaign dont need to be added?
So for you a game where u play Japanese as aztec civ is an ok game right? =)))) If u are trolling at least go to the troll forum 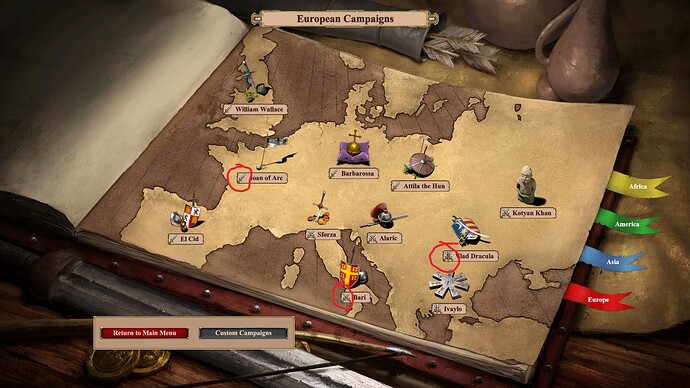 I think they really just added a Dracula campaign because of the name recognition, and also as a way to use both the Magyars and Slavs without giving them each their own campaign. I agree the result looks like a mess, but that’s what we got.

Wallachia would have a very interesting campaign, they are definetively a candidate to be added.

We already have a Vkach campaign, Celts represent Scots, Venetia is fine but its kind of missing a role to fill imho. They are represented fine enough by Byz or Italians

How a civ that have already a campaign dont need to be added?

Originally when the Slavs got added they covered all of eastern europe so even if you have a Lithuanian or Poland campaign it would be slavs.
We already have too many civilizations with the same building set so no need to add more.

You mad or not aware of history knowledge?

Wallachians are not Slavs, they are not even related, yes Polish Lithuanians Rus have something in common, but nothing to do with the Wallachians, they are a unique Latin civ surrounded by Slavic civs.
Please read some books

And yes it needs to be added since the campaign is already there.
Its like playing Japanese with Aztec civilization, if there is nothing wrong in this, you should quit playing history games

And yes it needs to be added since the campaign is already there.

Learning scenario you play as scotland but civi is celts do we need to add them too?

You mad or not aware of history knowledge?

I know enough history,thank you very much.

Burgundians stopped no enemy as powerful as Turks

What about The French ?