What are your hopes and fears?

We know from this trailer back in 2019 that AOE4 is going to tackle roughly the same time frame than AOE2: 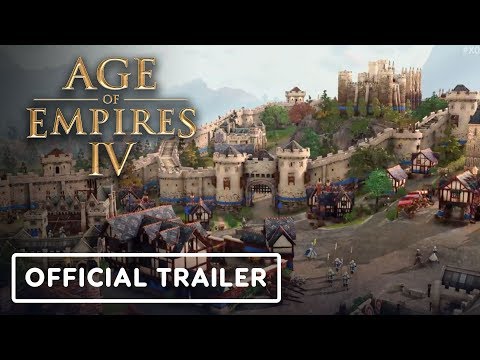 This is what we know about it so far from various interviews:

What do you hope they’re going to do with it? What are your fears?

I hope they stick to the AOE1 and AOE2 formula: 4 resources, tons of units on the field that can be individually controlled.

I hope they learned from their mistakes with previous projects. But sadly the ongoing game industry vision for RTS games, does contradict what people want to play. Age of Empires 4 might turn into another Rise of Legends, Dawn of War 3, Universe at War and C&C4 Tiberian Twilight. It’s not like their simplified generic games were bad from technical standpoint, people just didn’t want to have them, but even years later publishers didn’t figure it out.

I kind of fear, they are meanwhile too out of touché with the RTS genre.

I hope they are not going to much down the patch of completely different civs designs and stick to aoe1, aoe2 and aoe3 vanilla without any auras, abilities, wonder effects, etc.

I hope they make an amazing new Age of Empires!

I hope they find a good way of a comfortable and intuitive gameplay, similarly to AoE2 DE. That is challenging in a 3d game, and I am optimistic that they are working hard to realize that “easy to learn, hard to master” concept.

I hope they create an amazing battle atmosphere, with sounds and voices and music that makes me feel I am live on the battlefield! That would be such an amazing addition to the feeling of AoE2! Also here I am optimistic, and I hope Relic dares to use all their experience here! I am open to a new gameplay, and when ideas do not work—ok, gg, patch and fix them continuously, np!

I hope they maintain the heart of AoE: an economy that requires me to make decisions througout the game. The constant struggle between economy and military. I like building up economy in the early game, and I would love to build a medieval castle/city in a natural way. In AoE2, dark age is quite repetitive. Also here I am optimistic: different civs use resources in a different way! So that should leave us with many possible strategies to explore! Complexity then arises naturally like in Go, Chess and any other board game with a huge decision tree.

I hope they set a new standard for RTS by creating civs that play really differently. That’s really a challenge, I know. But I hope they give it a try. Just as in Starcraft, I am happy with a continuous process of improving the balance over and over again after release, that’s just natural. Important is to have a good start and concept to build on. In Age2, the differences in gameplay between civs are rather marginal.

Speaking of Starcraft: I prefer a game where macro decisions are more powerful than a good micro of troops. So that’s why an economy that is more complex than in SC2 is important I’d say.

I hope the graphics will be appealing: seeing upgrades optically (already confirmed), individual look of different civs (also confirmed), and more realistic than comic (AoE2 DE, SC2, I am happy with the graphic style there; less with AoEO). But again, I am optimistic that Relic will do that.

And as always, when some gameplay concept doesn’t work out as intended, I hope they just say: gg, and let’s improve that! When they are willing to continue improving and altering the game after release, then I have high hopes.

my expectations are that they will finally show real gameplay

I trust Relic.But i have problems with Publishers.
You can see difference between thq’s relic and sega’s relic.
Also you can hear bad things about Microsoft,
“Microsoft bought Rare,then?they ruined rare”
“Obisidian,famous with rpg games.then MS boguht obsidian and obsidian’s first game is a co-op survival game,called Grounded” 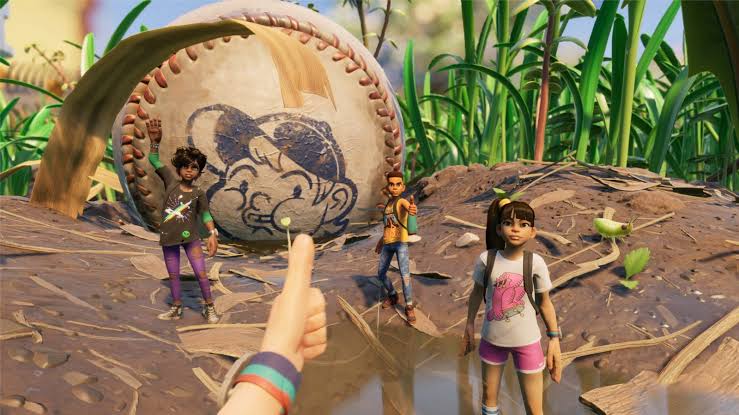 I have fears about MS,they will force relic to make a simplified game.
I hope im wrong

Grounded seems to be really good though:

I’m cautiously optimistic but I fear the worst.

Well,maybe.
Maybe we should wait until see real gameplay.
Im neutral for game,becuase we didn’t see anything for game as far

What do you mean by that exactly? AOE:Online?

Unusual things for medieval times, e.G. female soldiers. Of course I’m fine with female soldiers in Malian civ, but most civs should only have a very low number of them - as it was in real life.
Some games tend to overpush “modern thinking” in historical games, which destroys the atmosphere.

And yes, something like Aoe Online or a game that’s too casual, made for everyone.

We didn’t see female warriors in trailer.i don’t think we will take that things

Yes, female soldiers were just an example, what I mean with “politically correct”. Probably CASUAL describes better what I mean.
Aoe4 shouldn’t be a game that tries to please everyone. It shouldn’t be too family friendly.
I don’t think Aoe4 will be that kind of game, but you never know

I hope they keep the 4 resource gameplay but go a bit further .
I would like moduler upgrades to buldings to make unit production faster give more helth beeter armour ect but you can only use 1 or 2 of these per bulding.
I would also like to see diffrent town centers fo exampe you ca have lassick or a mott and baley each one could offer diffrent defensive options for.
also fatauge could effect armys this would add more stratergy to batels but armys will recoer energy over time.
I have one more hope and that is unique civlisations that go beond visual for example the english could have Long bow men while the french could have crossbows for exmapel slowe to lode less range but do better damage.

thats what I wan’t anyway.

I hope they keep the 4 resource gameplay but go a bit further .

Already confirmed in an interview 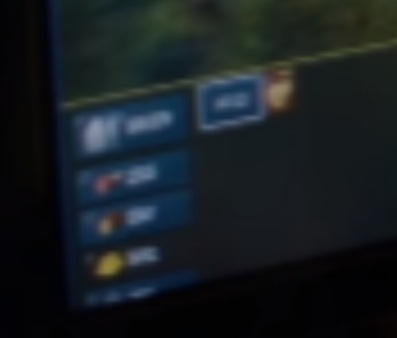 AoE3’s system may be a solution

I have one more hope and that is unique civlisations

They said,civs will be different from each other

“Civilizations are playing very differently this time,” Adam Isgreen reveals. For now, Microsoft only shows British and Mongols, but of course there will be more to the release of Age of Empires 4. However, the developers would rather emphasize the differences than include a large number of factions in the game, which, like Age of Empires 2, only differ in certain special units. Therefore, according to Isgreen, Age of Empires 4 has fewer ethnic groups than Age of Empires 2 - at that time there were 13 playable races without addons.

the english could have Long bow men while the french could have crossbows for exmapel slowe to lode less range but do better damage.

You can see both archers for english in the trailer 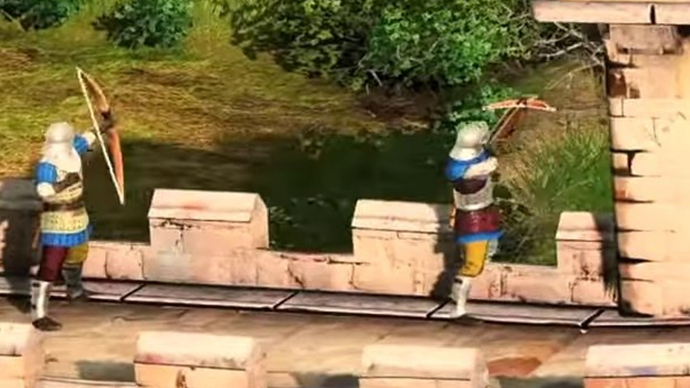 There is better examples:
In AoE3,Ottoman vills are free and automically recruit.

In AoM,greeks scouting with a light cavalry,
But egypt scouting with obelisk towers(a priest can build it instantly from a distance)

In sc2,terrans can move their buildings,easily can adopt to mongols for aoe4.

My fear is that they don’t create a Linux version …

Because it is windows.it is microsoft.
It is like to “why there is no god of war in xbox”
And yes it is only win10