What's going on with points in ranked mode?

This is the second time that I have unreasonably lost points. Thankfully, I have photos from a video I shot not too long ago as proof. I haven’t participated in any team ranked matches in about a week, and today I lost 41 points for no reason. Please fix this and give me back the points. 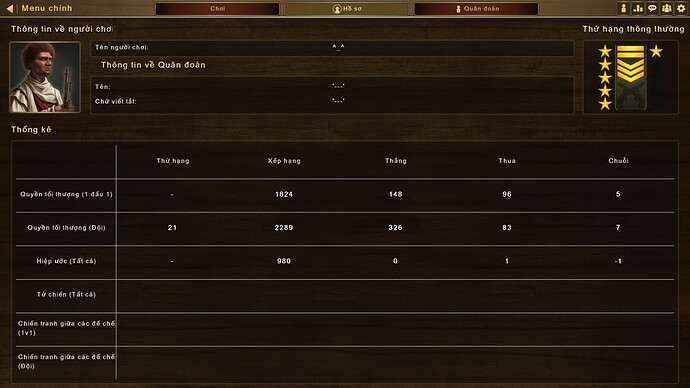 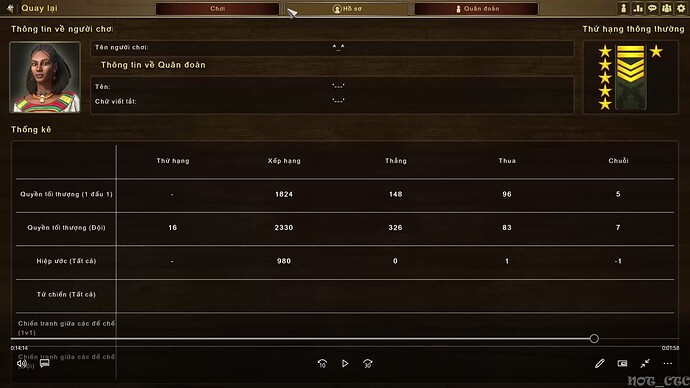 Yeh been a bug for a long time now, sucks. I lost 3 games I won and havnt touched ranked since.

Hello @chutiencuong, Thank you for taking the time to report this to us.
Online Matchmaking rating decays from inactivity by design. Meaning, if you don’t play for a while your rating will drop automatically. Hope that answered your question.

Wait so, if you become inactive, the next game you play will show as lost elo even though you won the game because decay happens when you become active again? Because right now, if you win ranked games, there iis a chance you elo drops and I think thats what he is talkiing about.

I dont think that is the case. he is talking about treaty and the amount of wins and loses in the 2 pictures are the same.

He is just talking about losing Elo when you become inactive

Seems the OP is talking about decay indeed.
The issue @FedSmoker5827 and others have been reporting where you effectively lose elo for winning a game is a different topic.
Is that an issue that’s already being tracked @gmenyhart ? I’ve seen it mentioned for a few weeks now already but unsure if someone made a post about it.

It’s me, i talked about the error of losing points when i win, i think it’s the same problem this time, but it doesn’t seem to be the same.
You can review the article via this link: I lost points when I won :(

Same is happening to me i won 4 ranked matches in treaty, and appears as a lost matches, so sad. hope they fix it soon

No information regarding this issue in the PUP unfortunately. Would love to see them at least acknowledge that the bug exists because such a big put off for competitive players.

Hi everyone. We’re aware of the Multiplayer issue where winning sometimes still grants the player a loss. We’re tracking it internally. Apologies for the inconvenience.