IMO the AoE3’s team games match are still barely acceptable right now. Of courrse not every game is perfect, but at least not completely unplayble either.

That’s a very exclusive thing to say. Anyone who plays the game is in the playerbase. You may not want to play with them, but they are still the playerbase.

And I say this as someone who doesn’t play treaty.

10 minute treaty usually comes down to just executing a build order, the game actually is usually faster than normal supremacy. 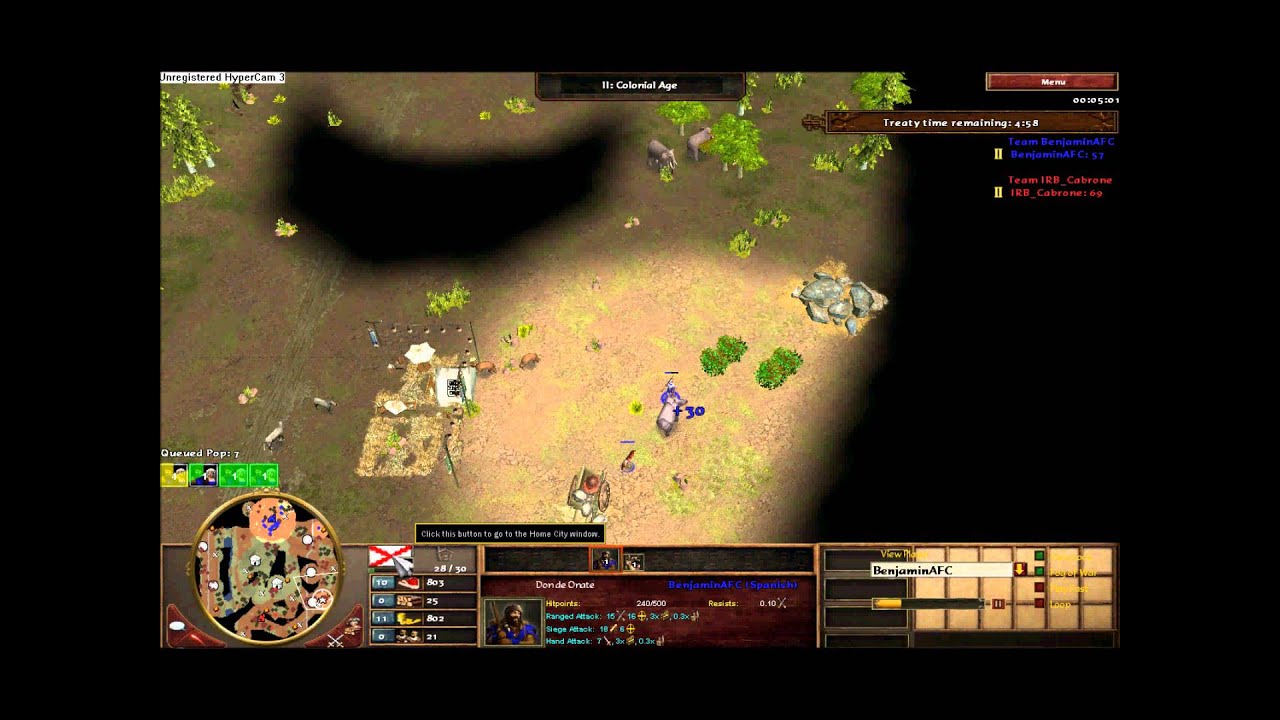 sorry for the quality but this is a relatively straight forward 10 min treaty match, as you note its just a player executing a fast revolt followed by a single end push. you can learn to do this in like half an hour if you want to.

im not sure how well it works in DE with all the changes but im sure there is some other strategy one could use if one wanted to.

anyway by the end of the day, the point is that this is essentially just a rush game without the risk of your build being interrupted.

Thats your opinion, which by the way is just factually incorrect.

Saying a group of players that like a specific game mode is not the player base is one of the stupidest things I have heard. They play AoE 3 so therefore they are part of the player base.

That’s my opinion. You can’t just call me stupid, I didn’t call you in the first place. For me treatie players are not playing aoe3. They are playing cities skylines.

Yeah it is my opinion. I didn’t say otherwise

i have closed the topic because it is clear the OP is not capable of arguing in good faith and insteads feels the need to talk down to other members of the community. you dont have to play treaty, you dont have to like treaty but suggesting people are not allowed to enjoy something a different way than you is and name calling them as a result is not acceptable.