Which has better graphics, AoE3 DE or AoE4?

Actually no, first of all Jimmy has an advanced graphics card able to play maximum resolution so he has no reason to get dodgy pics and upscale them.

I mean, no, it’s literally nicked from the Crossbow thread (I realised after the fact, so it’s not even their arrow - the arrow is probably meaningless here). It’s not their image in the first place, and anyone can tell at a glance that that doesn’t represent the sharpness any image should have at max zoom.

It’s certainly not the game at 4K, that’s for sure. I have actually played the game, right? I know what it looks like at that maximum zoom (1080p here, though).

i think its worth remembering here that AOE3 has far more units in the game, which probably hurts the readability somewhat. This is very subjective but for me I like how both games looks and if I had to pick I’d say AoE4 but mainly because I like more the style of the graphics etc.

KindaMike11111 Fyrapan90 Show me a single AOE-4 screenshot worth admiring.

Check out these from AOE-3 DE:

Here is mine, keeping it simple. [Untitled]

[posse] The Posse Has Finally Caught Us

Old video , of fan preview footage . Sorry but this is staged.

It has the best nature BY far in any aoe game , aoe4 graphically looks the best.

It has by far the worst foliage, like, really, that’s obvious. For most players AoE4 looks good enough, it seems and I can see that. But some comments make me feel AoE4 is the first video game they played.

I agree. The weeds and grasses and the general terrain of AOE-4 is beautiful. However, AOE-3’s is also pretty, especially after the remastering.

But what else is artistically better in AOE-4 than in AOE-3?

“Better biomes and rivers” I doubt it. 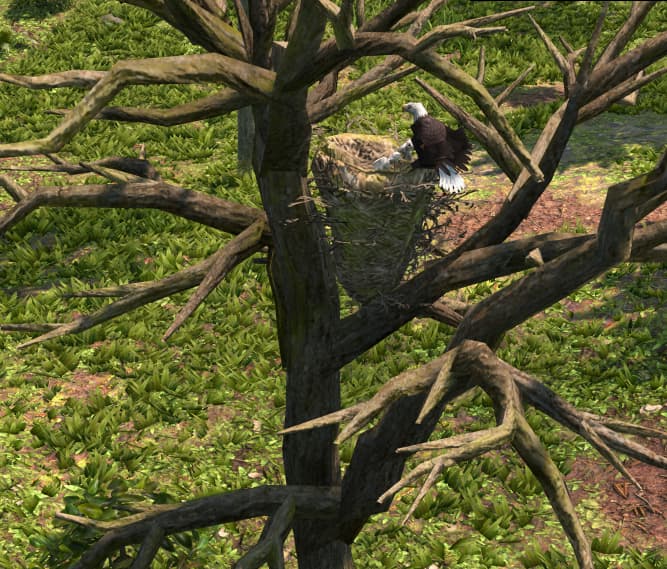 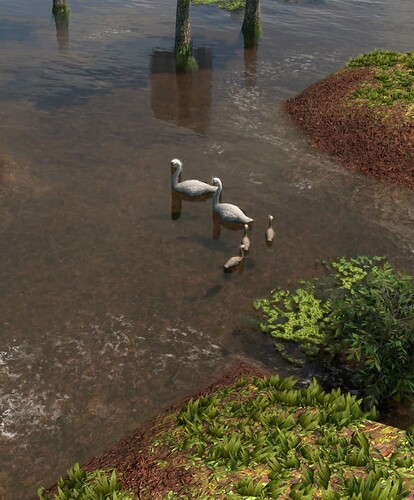 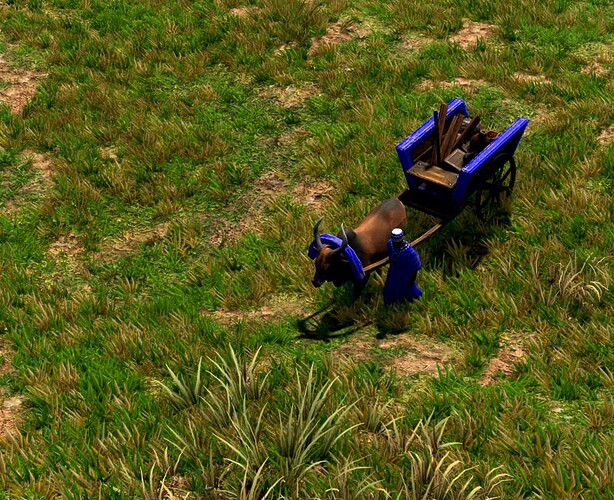 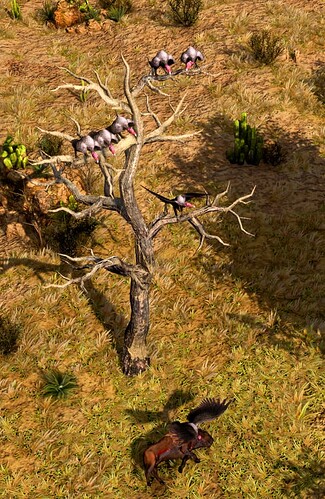 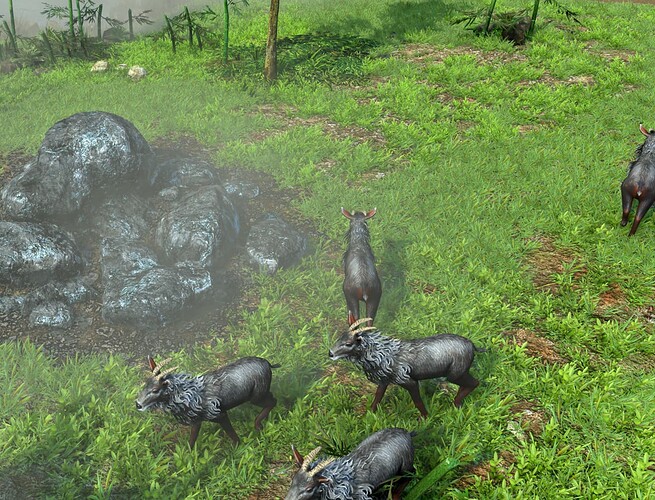 Graphically could be. Visually AoE3 looks much better.

its the same thing lol.

graphics is a part of visuals .

With visually should refer to art and details. I don’t mind either tbh. Each is unique however I know that’s not the answer sought after. While AOEIV may look cartoony, I do think it has a very slight edge over AOEIII’s graphics.

On a side note, I definitely prefer the gameplay of IV. 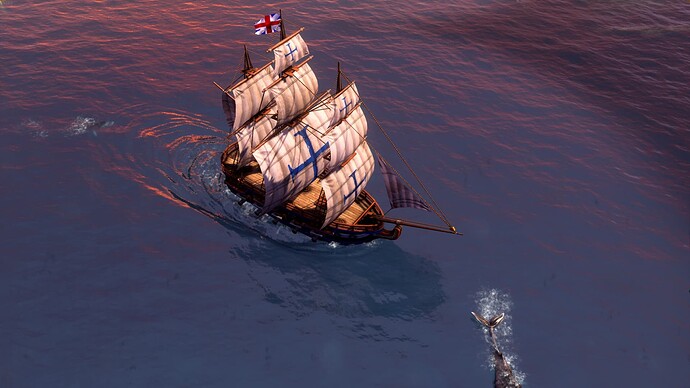 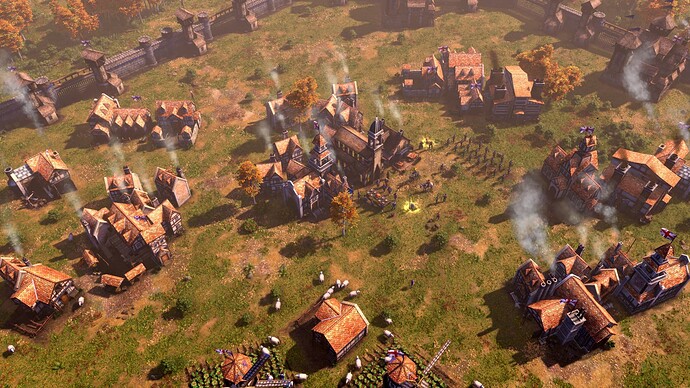 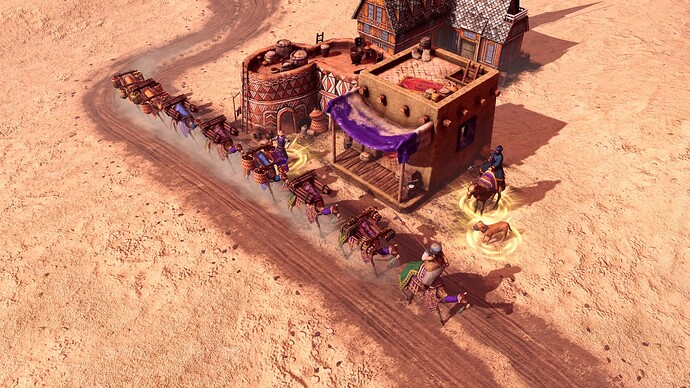 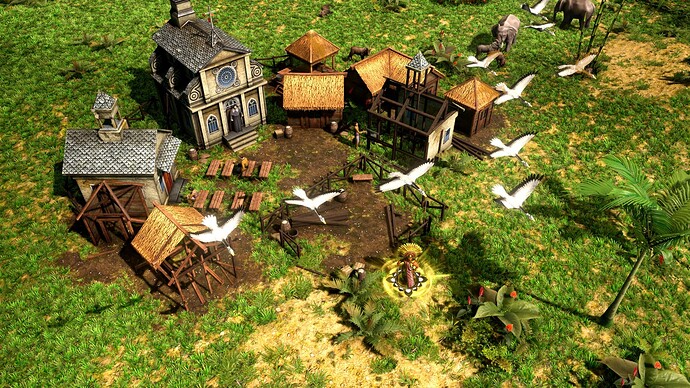 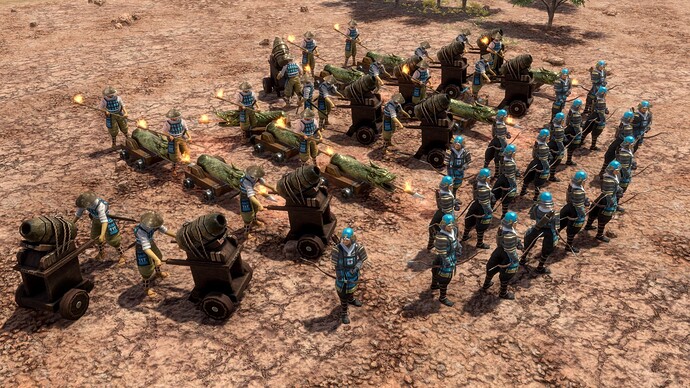 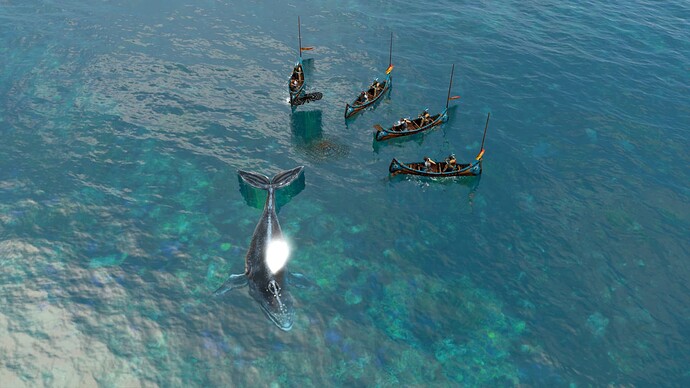 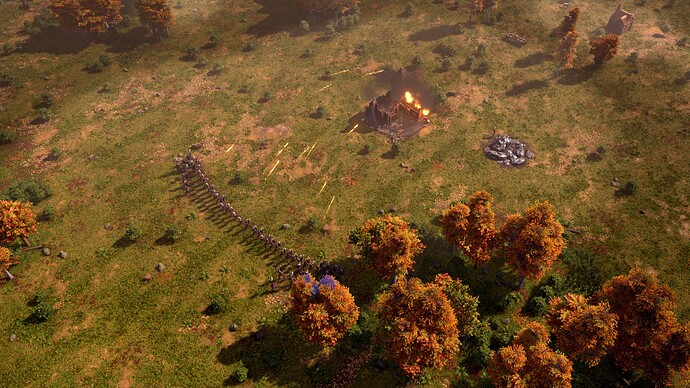