Whitout projectle travel distance and speed that leads to accuracy, this game cannot be a truly competitive one

Projectile accuracy is a very crucial feature in AOE2.
AOE2 projectiles have travel distance and speed just like a real arrow.
Many Pro players master it as it would illustrate their skill and competence.
It allowed players to dodge shots from ranged units and keep as many units alive as possible and w8 for an opportunity, or distract for a proper time to attack back.

In AOE4, it is so obvious how much damage a player’s unit will take if they try to attack ranged units. Makes it predictable and too obvious, which leads to boring micro gameplay. What players can do is just rush and retreat brainlessly and without any tactical approach. No way to turn the tide against 10 archers vs 5 archers with the equal upgrade. It is so obvious that a player will lose against such numbers and nothing can change. Snowballing is so incentivised instead of tactical and strategical options.

And the game is a huge disappointment to AOE2 fans as it missed lots of crucial features.
but for Starcraft and Warcraft fans it is usually just fine 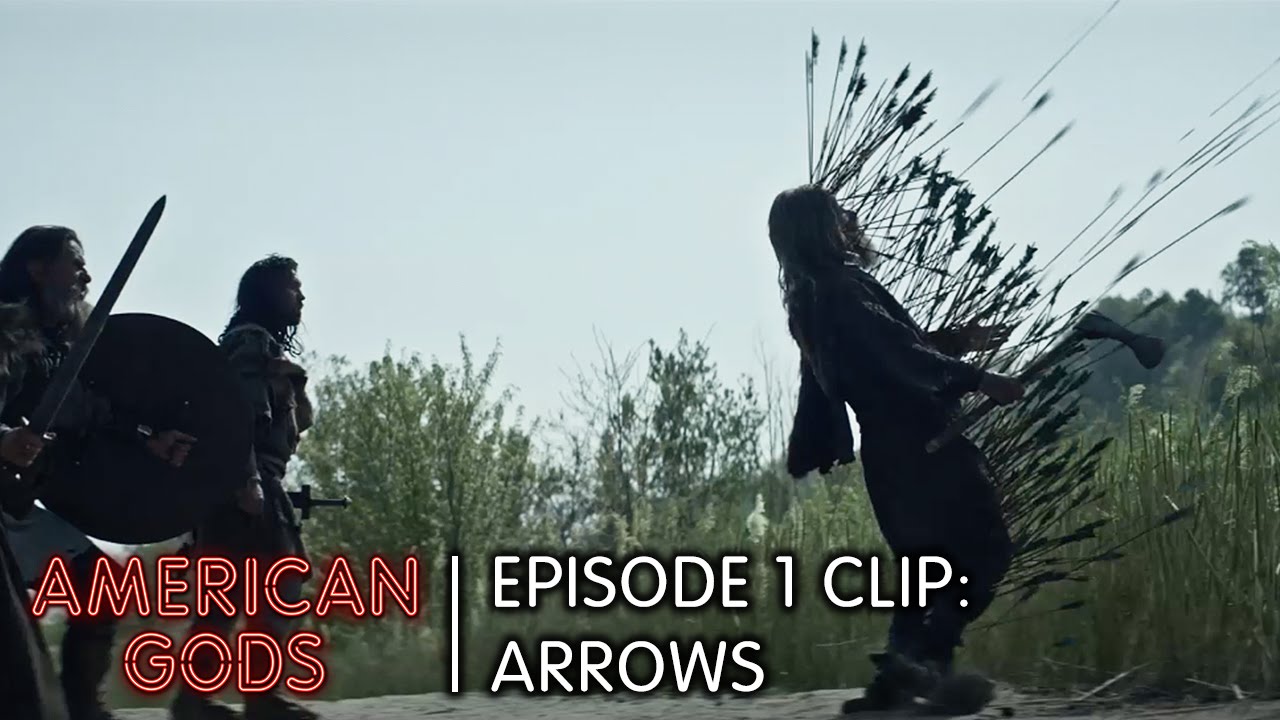 As you can see, the 1st guy is AOE4, AOE2 is the second guy.
Hope you can see the difference there xD

i was literally saying the same thing to a player before, having missile accuracy is tactical and strategic, but all he said was its boring because a player just uses “agility” lol, so i followed up by saying people like that lower the standards of the RTS genre and are the reasons the games get worse in a time where computer programming is so wide spread.

yea the same happened to me.
And they would compare AOE to Starcraft and Warcraft fantasy genres

i know, some people do have a broken way of looking at medieval games, how boring would skyrim be if arrows just hunted down the target xD, same goes for every medieval game. i think its just that the devs for AOE4 actually dont have the skill or even care to code it into the game, the game is super lazy, its like a really basic 2005 RTS game.

its not just projectile accuracy, it has more issues than just that, no rear and side armour values, no hill advantages except for line of site, real basic mechanics, they really did not innovate with this game, they literally are going backwards, like they just decided “right, how do RTS games work” they took the basics and are working from there and using the community to help develop it into the direction they want, i mean the balance team literally needed the engine programmers to help fix trebuchet projectiles, like this is the kind of people you got creating your game.

there is no micro in this game, just a bunch of units fighting each other, micro unit by unit or dodging arrows? you can forget

Projectile accuracy is just one of many issues why the game is getting boring
There are far too many such as colour choice, random civ etc.

I understand this game has many issues to be improved, but the topic is only getting boring because of projectile accuracy.

If AOE2 can satisfy already for projectile accuracy, why come to AOE4 and request AOE4 to have same function as AOE2.
AOE4 is not AOE2.2.

You can’t dodge projectiles in AoE 3 either. And that is the most fun game in the series.

ok I changed the title,

AOE4 should have been the best one of all AOE1,2,3 etc with more features and civs.
But sadly it couldn’t.

And that is why I am disappointed.

It was better bcse the quality of life was 100 times better than the previous one. and more unit types and cards to mess around and create lots of fun things and ways to play.

because its a new game in the series, so for the 4th instalment to not have projectile accuracy kind of begs the question of WHY, it was released in 2021, most other games have it, it just don’t make sense that relic made the game bare bones basic, then people wonder why player numbers are dropping.

imagine them redoing a elder scrolls game, but this time they remove spells, projectile accuracy, and bonus stats on armour, how boring would the game be after a while?

Actually, this was discussed at some point in an official capacity (I don’t remember when). They want people to function more as generals and be more macro-oriented. They want to emphasize high level strategic decisions and basic formations/tactics. Not zig-zagging units to overcome something the developers intended to directly counter them.

As long as it’s balanced, it’s fine. With the area siege it is understood by its mechanics, but going back to the past is somewhat controversial, since there are also many who disagree.

SC2 was and is the best competitive RTS in history and it doesn’t have those things, so you say that it’s not competitive, you say it with your heart, not with your reason.

That decision is just as bad as players cannot choose colour, random civ, zoom in and out, etc xD

It has already been said by some AoE2 professionals, AoE4 has a different micro, it bets on a good combo of units, a better tactical movement and knowing how to aim at the right target.

That concept that the micro is exclusively dancing samba dodging arrows amuses me and even more so when compared to other video game genres.

there is no micro in this game, just a bunch of units fighting each other

There’s enough micro in the game before and during battles. Not as much as SC2 or WC3, with this game being much more macro focused, but there is a good amount.

There’s a component of positioning before battles like spreading out your siege so that they are not clumped or making sure that your army is in line formation.

There’s a component during the battle like positioning your left and right wings so that you get an effective surround, target firing priority targets, etc. More often than not, feudal battles are determined entirely by how well you target fire and position your units.

“Just a bunch of units fighting each other” is not the extent of experience in higher brackets.

There’s a component of positioning before battles like spreading out your siege so that they are not clumped or making sure that your army is in line formation.

These are all in AOE2 too

There’s a component during the battle like positioning your left and right wings so that you get an effective surround, target firing priority targets, etc. More often than not, feudal battles are determined entirely by how well you target fire and position your units.

This one is in AOE2 too

Just a bunch of units fighting each other” is not the extent of experience in higher brackets.

This is what happens in many pro plays because more units mean it is impossible to overtake the control with the same units. And eventually, more units will push and cause eco damage and allow attackers to age up and train high armour units, etc to win. This same thing happened yesterday in a match Beastyqt (Mongols) vs Kaswa (Delhi).