Wrong players positions, one player instantly defeated by spawning in the void

Loading a LRG map with 4 other AI, spawning in the void, so getting instantly defeated.

Well, not spawning in the void and instantly losing.

One player instantly defeated and losing

Hey there! I don’t suppose you have a game replay file of the/a match where this happened? This would be immensely useful for our Test team to figure out exactly what went wrong here.

You don’t need that… just look at the map files… or ask someone who wants the maps to work properly to look into it.

This doesn’t happen 100% of the time and it is not limited to the large version only.

Attached are two images from the legacy map to show that this is an old issue. Look at how close purple spawned in between the tp and trade route . . . 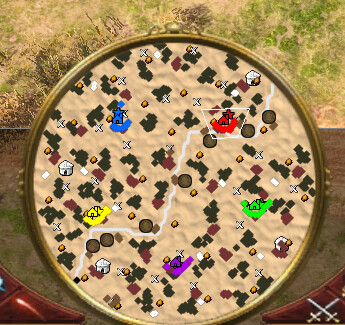 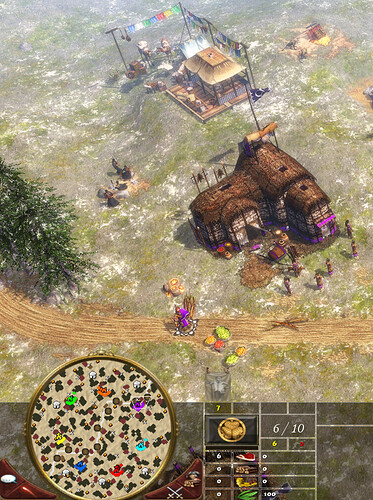 There are 2 things going on here:

This is another really easy fix btw. Just like the other map issues that have been identified.

Ask around, I’m sure you can find someone to help improve this game!

Also, look at how the trade route sockets are coded so that they’re nearly on top of each other . . . another thing that should be fixed. 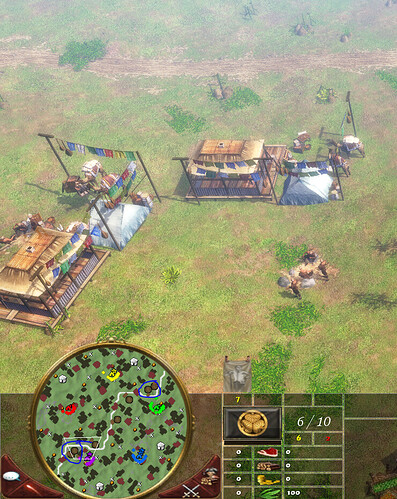 Happened to me once, on the Unknown map; one of the AI seems to have tried to spawn in the one body of water in the corner, and obviously failed

this issue is being tracked, thanks for the report!

The unknown map has all kinds of issues. Only one person was ever chad enough to fix it but it wasn’t included in DE because I think even that upgraded map doesn’t spawn perfectly…