You ask why are people unhappy? Let me show you :)

Changes have been made in this update which should help a bit. That said, please do continue to report players you suspect of using hacks/cheats. And do continue to post here if you see this consistently.

ok thanks for the reply. Hope you can fix it. God forbid new hacks come like map hack(showing the whole map) or other crap.
Im sure its not easy

sure it helps but they are not enough for the one that waited since launch.

I play aoe3DE only but lurk on the IV threads to see how the game is progressing. I’m really surprised to hear of the disconnects and drops in this game. I only had one player do that in over a year of playing the other game. It just doesn’t happen there. Wonder why it’s so different?

the drophack issue is around since coh1, it’s engine related and there was no fix for it in the last 15 years

So why is it not a problem in the other game. I guess because they players are older.

So why is it not a problem in the other game.

It is. Variants of it exist in Age of Empires in general. For example:

Drop Hack in AOE DE I - Report a Bug

It is not the first time, i am dropped from a winning positions (wonder built, opponent resist desperately…). Especially, in 1 match, when I completed my wonder and chat 19, immediately dropped. It is no way coincident. Please investigate. 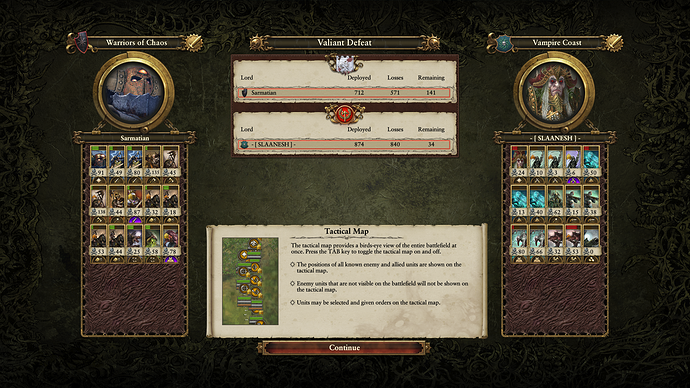 This is something I haven't seen before.

while it happens in coh from time to time, i guess it happens less cause people care way less about leaderboards there

update : it was worth it hahahaha

Uninstalled already. Will most likely check back here in summer.

I do like the latest patch notes BUT I CANT FIND A GAME WITHOUT DESYNC!!!

Btw if we do the math for 3v3s: If there are 100 games with desyncs in 75% of the games and 60% of the time the desyncer is on enemy side (since you’re not desyncing). That means you already get 15 losses more because desyncers. So you end up with 15 more losses at the end and have to essentially win 20 of the 25 remaining games (80% winrate!!!) to climb elo. Realistically you will end up at least 300 elo lower than you are at facing terrible opponents.

damn that sux. It should go to the refund reason imo. Hope it does if you have some regret on it but as always is your choice.

r/aoe4 - How to deal with these guys who crash the game? Teal (Commander Cao)...

After 9 months of hard work and patience the most famous drophacker, verbal abuser and cheater was not banned yet

Oh the one and mighty Commander Cao …

thanks to entire dev. team for at least trying to keep this game healthy

They need to do more to make it cheat proof and less crash errors.

Well, it was indeed worth it , and the game is much better now

Again, she is describing the anger and frustration of the niche of people who survive in this game… ELO 1700-1900, the rest either had no chance or became drophackers for fun and regret spending so much money on this… ever again … the dynamics of the game is only possible if the player has a LOT of skill, zero chance for amateur players because the matching system matches you against experts or with the worst allies, there is no middle ground. total disappointment.

Edit: dont come up with the “play with friends” because… i dont have any who play this, (yes i dont), and im not the only one in this situation and it seemed to be the only way to make your way to a fun game in this.

Here I am after another 5 months 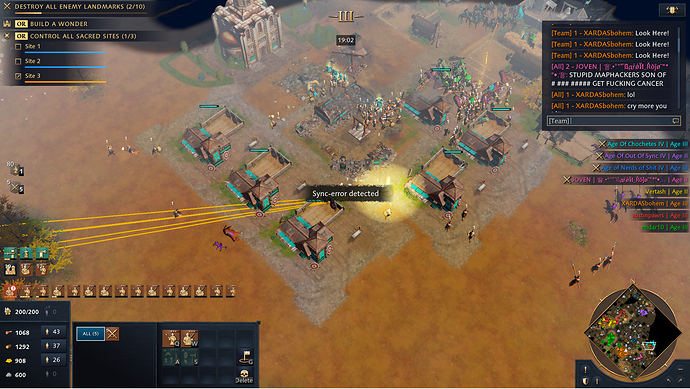 How are u doing?

How is a person responsible for this ■■■■ still happening even after 9 months doing? Send him/her my regards and regards from entire community.

(Good u at least finally started to ban some people right? —> insert HARD KAPPA right behind)

I know these players. They are totally tired of facing cheating players of all kinds (at some point they can be wrong, exceptionally, as was your case). If they have those nicks it’s for something.

First of all, see if you have lost or gained rating after that in the stats. The game will have been counted as won, because their intention is not that you lose rating, but that they seek a gesture of revenge by doing those practices against what they consider cheating players, which I do not approve of.