20 Groups of control is possible 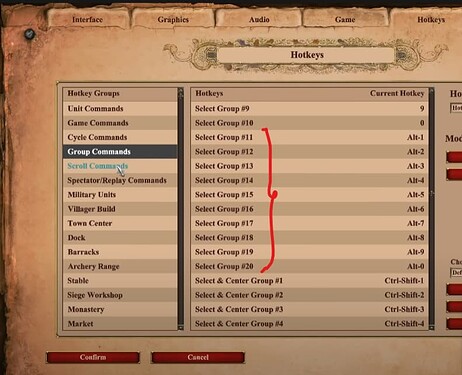 aoe2 has 20 control groups, for aoe4 the configuration could be the following for groups from 11 to 20

Since the new civilizations are ready, and the rework of the sea is near, I make a poll for the developers to include it in their list of priorities

Are you actually using that many control groups? I’ve never even seen someone use all ten.

Where’s the option for: “Don’t spend any time ever on adding more control groups”

I could literally at all timelines in this game’s life find something more useful than adding more control groups. 10 is more than enough.

there are buildings that I place offensively and other buildings that are the base, with the control group I can choose which buildings I want to produce units, and I multiply that by each type of building: barracks, archery, stables… if it is useful to me .
As well as the reassignable keys if you are not going to use it, it does not harm you in the game, the new civis are already there and the new sea is close, so they could integrate this as a priority as a matter of low priority, I think that aoe4 should overcome to previous versions

maybe if you could use control groups with Alt + from 1 to 4, maybe he would be using it more than those 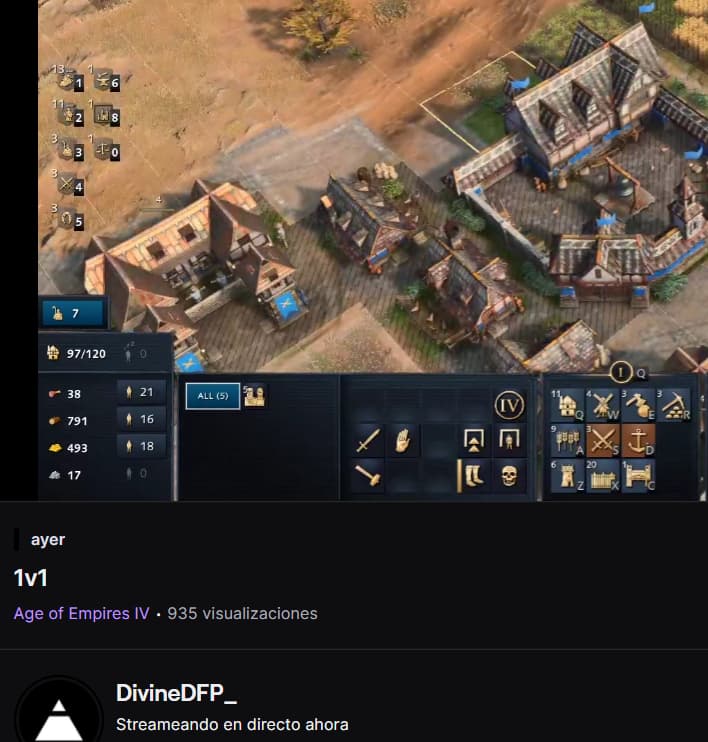 some like me may consider the remappable keys useless because we didn’t reassign anything, however the devs pleased you guys

some may want 1 or 2 more, but since you can make twenty, it is better to do it at once