This is a DLC suggestion similar to the good-big old DLCs like DLCs ​​from AoE 2 HD.

The DLC I propose would add the Eastern European civilizations currently unrepresented in the game. The release of such an add-on could eventually complete the further addition of civs from this region. This expansion would add 3 Balkan civs and 1 Northern European. Additionally, 2 completely new architectural sets would be added - also an architectural reorganization for all East European civs.

This DLC would include 4 brand-new campaigns - 2 for new civs (Serbs and Croatians) + 1 for Slavs civ (who would change their civ name to Ruthenians) + 1 for Vikings&Finns.

Fight the Byzantines and Bulgarians for the birth of the Serbian Empire and rule the Balkans.

Based on the great mod - Tomislav

Take off the shackles of the Golden Horde, conquer Russian principalities and make Moscow the capital of all Russia. You will face numerous wars with Tatars, Cumans, Lithuanians and Poles + Ruthenians principalities.

Break the Kalmar Union and build a strong foundation for a new Empire - Sweden.

Bonus for this DLC

No
No more European civs, is more than enough right now (and wtf Eastern Europe now has 6 civs, that’s absurd)

6 of the last 8 civs have been European. I’d like to see some non European love.

Furthermore some of your unique techs tread on other civs

Why Finns over Swedes, Danes or just really any other civ that had an actual independant state and history of well “Empire”? Even the main character of your suggest campaign is an Swedish historical figure, and all of the “unique” units and technologies are incredibly generic

I agree but its always nice to conceptualize new contents.

Also, i like the shared regional unique unit idea!

About my proposition, some people gave input about bonuses and UTs so i had different propositions after that, so whichever make more sense: 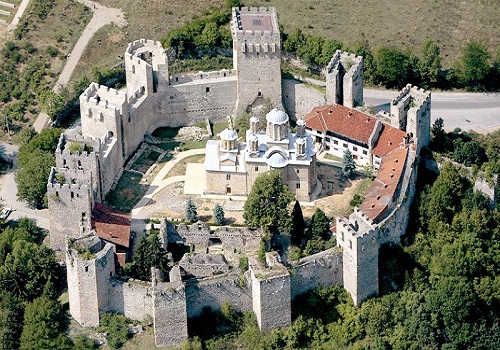 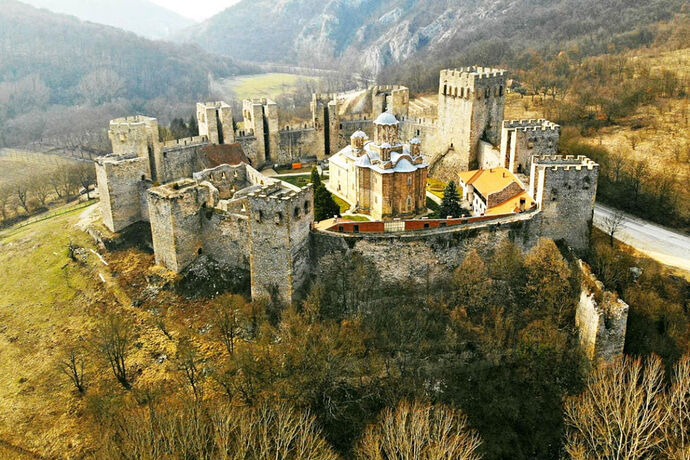 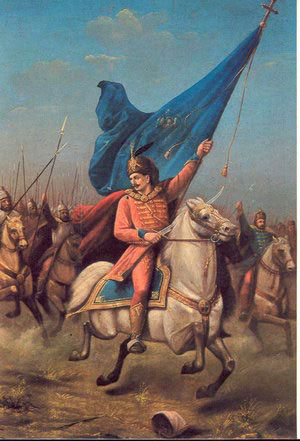 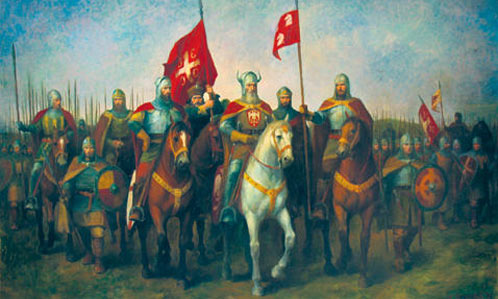 Buzdovaner (heavy infantry which commonly used flanged mace, this wasn’t unique only to Serbia, however flanged mace Pernach or Šestoper/Shestopyor somewhat was). 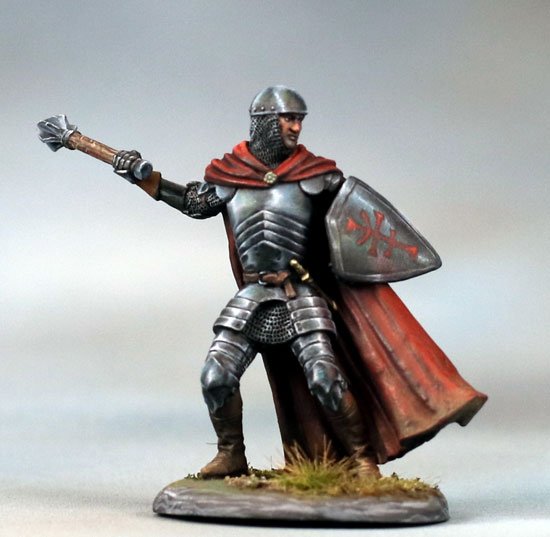 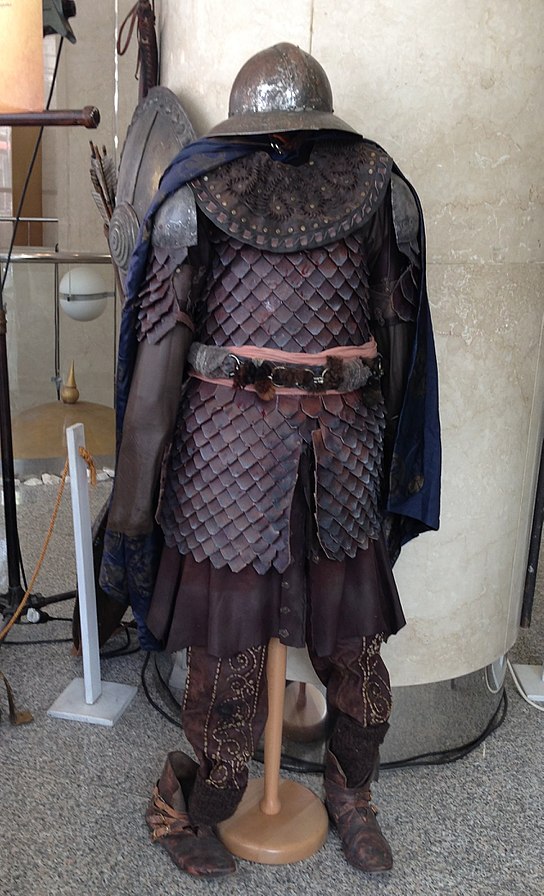 Sagena longboat (similar to Viking Drakkar, it carried around 40 men) - Sagena ship was used by Serbian Adriatic pirates (9th-11th century) known as Pagania or Narentines pirates, their leader had a title Judge.
Narentines - https://i.ytimg.com/vi/9ToouxefL4A/0.jpg
https://cro-eu.com/uploader/uploader/KRCKI%20JEDRENJAK-,%20Vrbnik%2012.-13.%20st..gif
https://tehnika.lzmk.hr/wp-content/uploads/2017/12/HTE_0319.jpg
(Even though Narentines were Serbs, I’m fine with giving this to Croatians, since they are more naval based country) 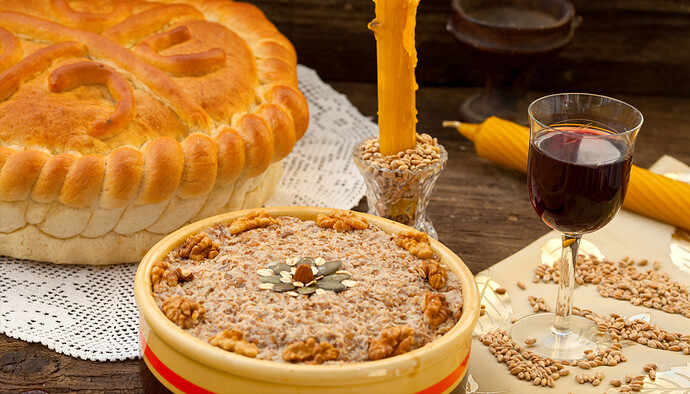 I would like one last European DLC before we venture out to other regions. I agree on the Romanians, but the second civ should either be the Serbocroats (yes combine them) or the Aragonese. Romanians and Serbocroats would make for a nice regional DLC. The Romanians already have the Dracula campaign but not the civ!

But I do believe that a future DLC will not be in Europe.

but the second civ should either be the Serbocroats

They speak the same language and were under the same church for half the Medieval ages. Keep note that both the Kingdoms of Croatia and Serbia were small entities in the Balkans which by themselves would not justify in my humble opinion two separate civs. Croatia entered into a personal union with Hungary and then Serbia formed a larger short lived kingdom called the Serbian Empire and was eventually conquered by the Ottomans. If they were joined into one civ that would make it more justifiable to include them. That’s my two cents.

A good proposal and well summarized by the respective individual proposals. The proposal supports peoples in the Dinaric alps in particular, of which we have at time no playable peoples.

The Byzantines belong to the Pindus mountains and the Bulgarians to the Balkan mountains.

As I have already described and other users too, the Slavs should get the Eastern european architecture set, which was planned for the HD edition. And of course the Slavs should then renamed to Rus. 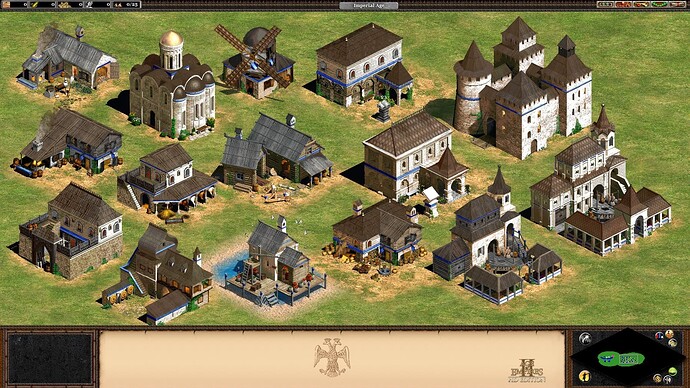 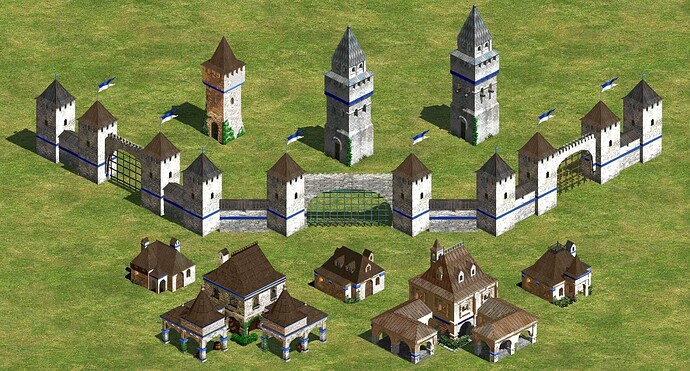 I would like one last European DLC before we venture out to other regions.

Havent you had enough Euro civs in a row?

Hes talking about the Vlachs

I’d just stick to 2 civ in a DLC… so out of OP’s list Serbs and Finns.

Lol FInns are pointless. They didnt even have any decently sized cities

Under hungarians same as finns,serbs with a touch of albania and vlachs is the better choice.

Vlachs literally were mostly nomadic, barely can call it a civilization, sorry but it’s just laughable. There was almost never any point at which they weren’t subjugated.

Finns literally had nothing, no big cities, no independent states, not even stone architecture.