This is a collection of all language errors I found in the campaigns (except LotW and DotD because the campaign files are encrypted). All of the errors mentioned below concern every language except English. I found some of these errors by playing the campaings but in order to find every single error, I wrote a python script using KSneijders’ AoE2ScenarioParser. The script generates a log file (see attachments) with all the strings which have wrong or missig string IDs. Then I searched for the correct string IDs in key-value-strings-utf8.txt and created a list for every scenario. I also found a sound which is not translated.

Here is a list of all the affected scenarios and the corresponding error correction:
(✓ means that the string ID is correct)

Le Loi - 5
In addition to the missing string IDs, also the ‘Timer Unit’ of all three ‘Display Timer’ effects is wrong. Right now it is set to ‘Minutes’ while it should be ‘Seconds’.

Alarich - 4
After destroying all castles and triggering the win condition, the text Athaulf says is correctly shown in the selected language, however the sound is played in English. Unfortunately, I don’t know if the sound file is missing or if this sound is not translated at all.

For the text errors:

For the sound error:

Here are some screenshots of these errors: 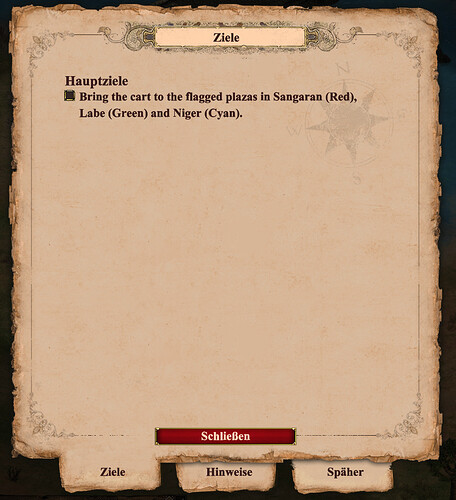 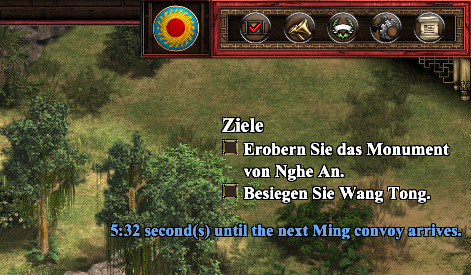 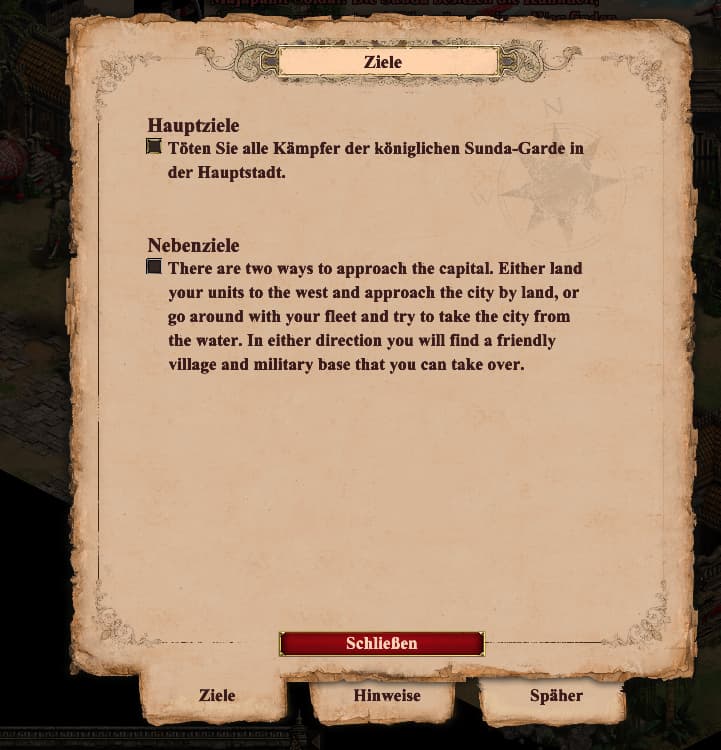 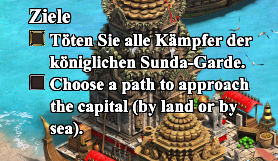 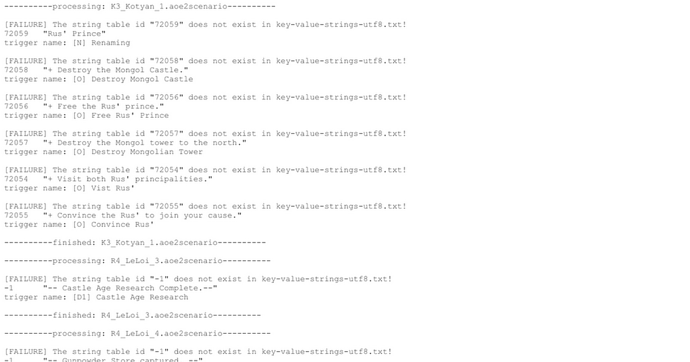 Hey @xWHIT3W0LFx!
Thanks a lot for this report. I will forward it to our language team.
Have a great day!

Thank you for your response, have a nice day too!

@ChristheCo Thank you for the latest update but most of the errors are still not fixed. I think you should forward this to the scenario editor team (@BassiAoC, …) and not to the language team since most of these errors are scenario related.