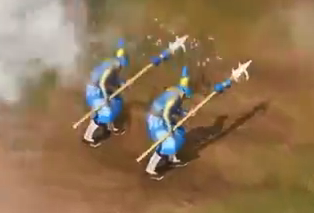 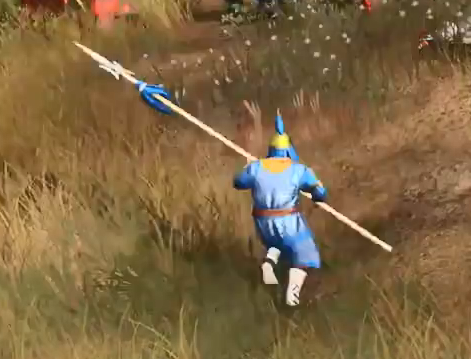 Although the weapons of Mongolian long spearmen have special shapes, they can only appear under special circumstances too.
Will this bug be fixed before the official release?

I think this is a job that has been completed, there is no need to hide, and it should be displayed normally.
And more in line with history. 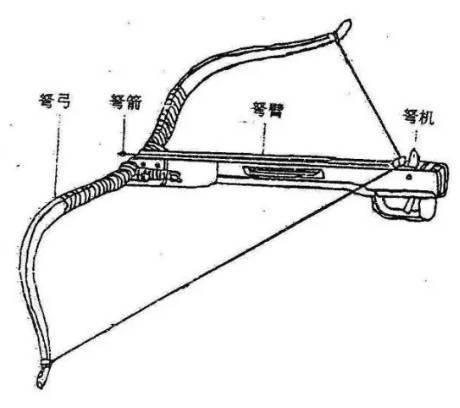 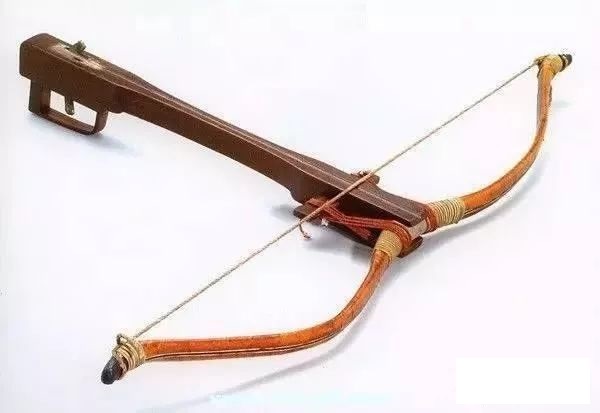 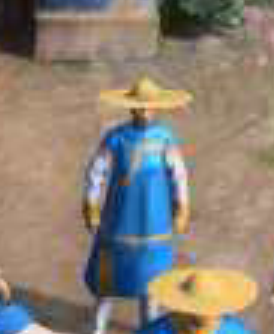 Chinese female villagers’ clothing style in the age 3 & 4 is ridiculous as well.
Those style of collar like a 厂 did not become popular in China before the Qing dynasty(began in 1644), however it appear in age 3 which correspond with the Yuan dtnasty(began in 1271).
It will not take much time to fix this mistake, I believe it only need some operation on texture but not the model.

This is quite minor stuff which can be found for every civ pretty much. For example it seems that Russian MMA have sabres even though they would have straight swords up until imperial age and even than probably.

Game is stylized towards known stereotypes and to maintain as much differences as possible which makes sense.

you should make this a separate thread, so that the admins see it! excellent catch!

Emm…The difference is that the model of Chinese style halberd has been made, just because some bug has not been successfully displayed.

Overall a very unimportant detail, might get adressed later down the line. However I would say balance and gameplay matters should be handled first.

I have some interesting pictures of the Ming firearms army. 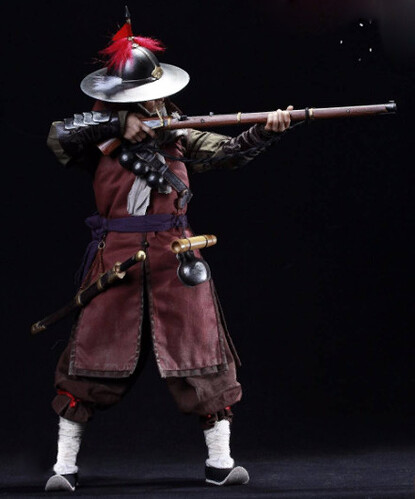 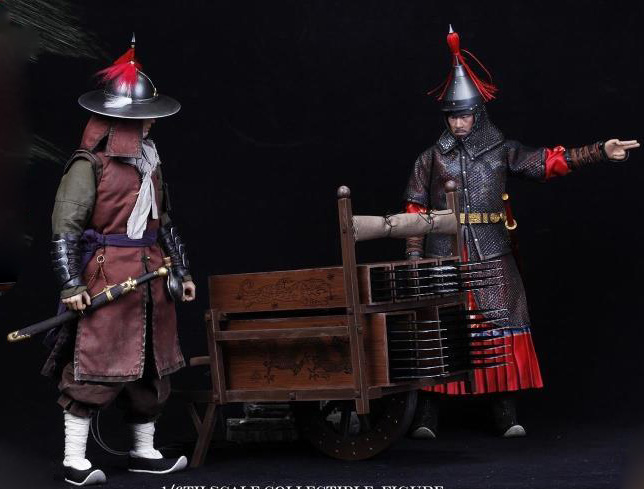 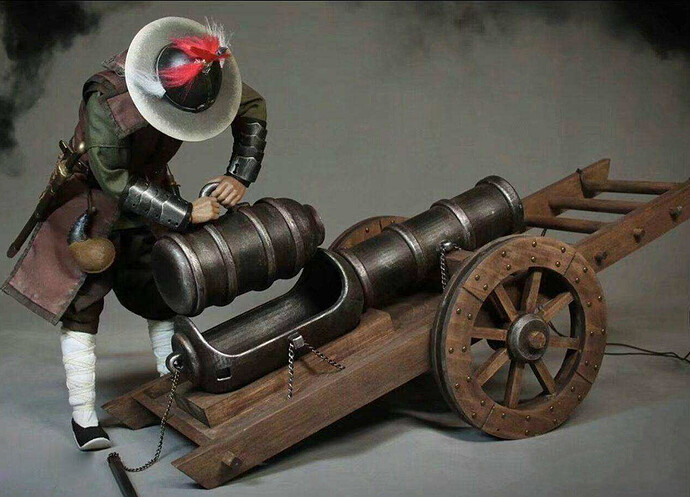 These look super cool indeed!
When were these units introduced to the Imperial Guard Army?

This is why I think they should have chosen the Arquebus instead of Hand Cannon as a generic unit.
Look so much cooler.

Also strange that China doesn’t have a small cannon unit like the Culverin.

Yes, there are too many similar siege units in aoe4. Some civilizations can delete some siege units and leave units with civilized characteristics. For example, Chinese join the small cannon in the picture. Flexible and easy to use.

You’d think they were trying to keep the game in a somewhat well-defined range of roughly 800-1450 or so. But then they just go an give us the Russian Empire and Streltsy with matchlocks.

It could be an upgrade that changes their weapon type.

Basically nothing in the game is pre 1000 AD and a Imperial Age seems to be more close to 1500 AD.
Arquebus were definitely become wide spread before 1500 AD.
Other units like the Landsknecht (Which shouldn’t be Castle Age) are also more closer to 1500 AD as well as the Culverin.
It feels out of place to have Hand Cannons next to Landsknechts and Culverins.
Hand Cannons make more sense for East Asia because they only adopted Arquebus after 1500 AD.
But if we use the Streltsy as the upper limit (1550 AD) than it would be fair if China would get Aquebus too.
But especially civilisations like the HRE or the French should really have them.
(The Ottomans/Turks anyway but they aren’t in the game yet.)

The Arquebus doesn’t have to be a different unit. It can be like Knight and Lancer that have the same stats.

The Arquebus doesn’t have to be a different unit. It can be like Knight and Lancer that have the same stats.

Hand cannon should be castle unit and harquebus its upgrade in imperial age if anything.
Harquebus should have bigger range since accuracy is non-existent in game. East Asian civs evolution should end with hand cannons.

Castle Age would be to early (Besides for China) and hand cannons were only used very shortly.
Other very early gun powder weapons are also not depicted in the game so why hand cannons?