This deck is the most standard that I could do with Haud, it works for almost everything, but it is better to use it as a semi-ff.

This is the most standard you can make from lakotas, it also works for almost everything.

This deck is almost standard, just take Aztec mining out of it, I like to use it, but there are people who don’t like it.

My Inca decks I had to redo them all, I still did not have time to use them in depth.

I like many, from each civilization, but I think that the Japanese are one of the civ´s decks that I like the most, because of their adaptability, but I came up with something, that maybe is not very necessary and is something weird, but i think it could be good if we could send decks, like, if i have a friend in the game and he is new to the game, or simply i just want to share a decks with him because he doesn´t know the civ, i could send him a copy of my deck, and he can decide if he accepts it or rejects it, and if he accepts it then it would be added in their list of decks with the same name and everything, that way i don´t have to tell him what cards to put in and other stuff, just like: “Here, try this” and it appears already in his list and he accepts it and he already has my deck xd, don´t know what you think of it guys, i just came up with that by this post, and i know is not needed, but could be good. 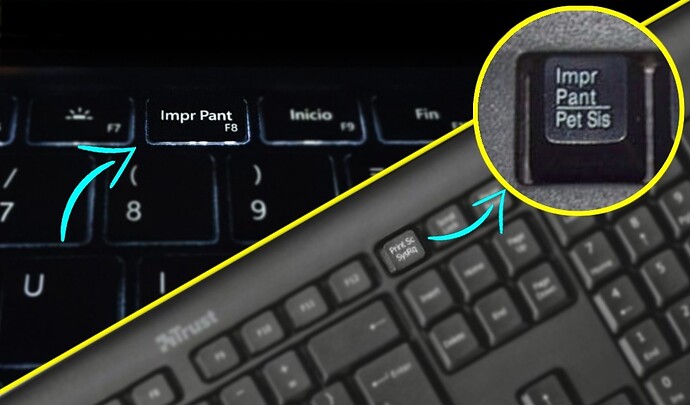 My strategy and playstyle is pretty distinct from most players here. I like to play long matches against the AI, turtling until I have everything fully upgraded and only then unleashing my army. I always favor cards that give stats upgrades and late game mercenaries/allies rather than free units or resource crates in the early game.

Some examples from civs I have been playing lately:

You should try something i love to do with chinese, you take some cards, and build 10 castles + 1 fort + 2 blockhouses and that is turtling very sweet, then you make army at min 20-30 with only the castles, i do 1 of 2, or mongolian army + flamethrowers, or black flag army + flamethrowers xd. I also do it with russian, you put your 7 blockhouses with the logistician and some cards and you don´t have to build houses, just the first one, and then build 3 forts xd, also with dutch you can take the bank card that makes them cheaper and have double the hitpoints + the buildings hp card and you get eleven 9600hp banks hahahha. Or also you can do the 5-fort strat with USA, you get 2 outposts since the beggining, and at min 20 you´re already placing your forts, and they can train units for free, so 5 forts spawning 25 regulars in under a minute

One of my favorite cheese turtling strats is the Finnish Infinite Blockhouse Spam. Once you revolt as Finland, you can build literally infinite blockhouses. Combined with all card upgrades, they become compact fortresses, but much cheaper and without build limit. I once made a wall around my opponent’s base just by building blockhouses back-to-back-to-back in a circle.

Here’s the deck I use before revolting as Russia: 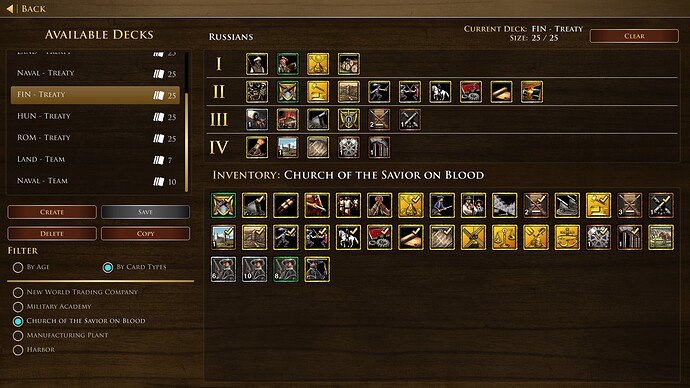 You can do it with Sweden as well, but Russia has more specific blockhouse upgrades. 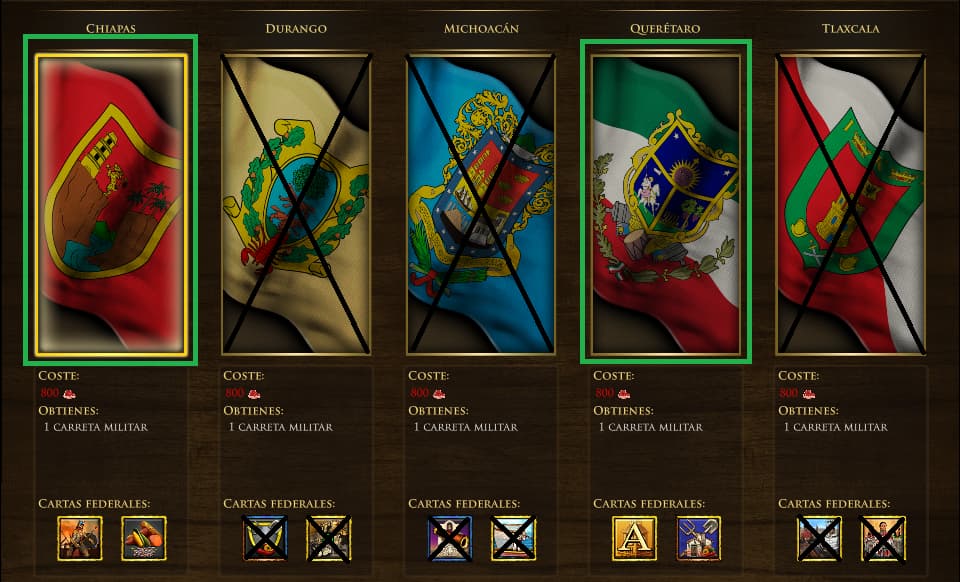 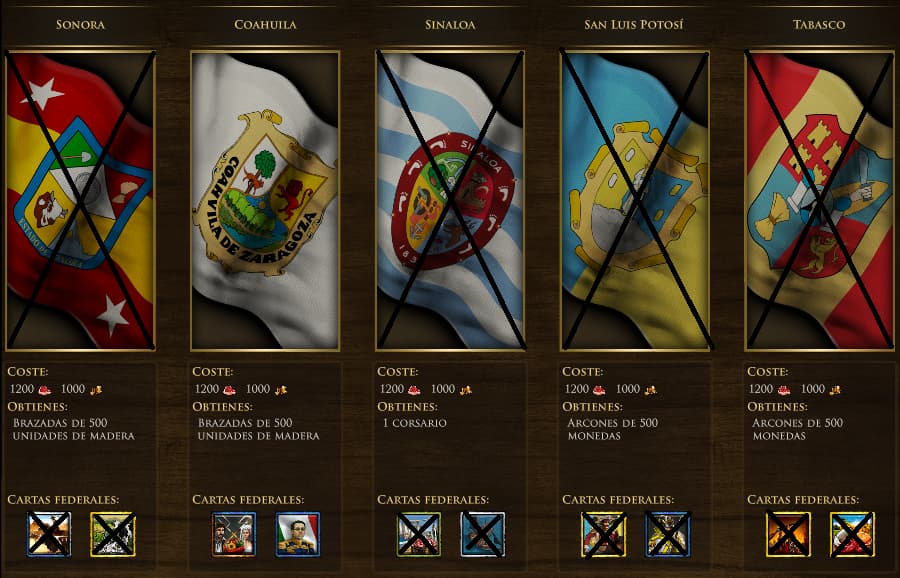 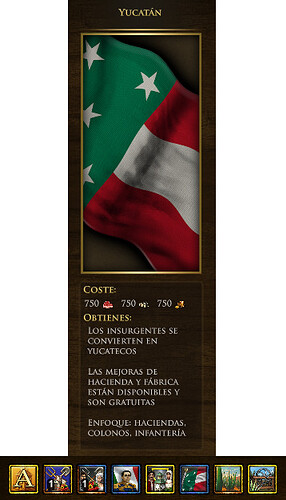 Speaking of Hauds, do you not like using the Cav HP or Cav combat card in your deck? Also, do the mantlet and free farm & estate upgrade card always find a spot in your deck?