Could TAA be causing the fuzzy graphics?

As has been mentioned by many people in the previous betas, the game’s graphics lack sharpness when zoomed out. Although the game looks great when zoomed in, the fuzziness when zoomed out not only makes it look worse than the original in some ways, it also makes identifying different unit types significantly harder. In the recently published interview with Joss Ellis, I noticed it mentioned that temporal antialiasing (TAA) has been added to the game. I haven’t played any recent games that use it, but I do remember that for AC: Black Flag and Skyrim SE it caused a very noticeable and very annoying bluriness to the graphics. I can’t help wondering if this is also the cause of AOE3DE’s problem. I tried finding a setting in the config files to turn off TAA, but I could not find anything related to it. I don’t even know if it has already been implemented in the releases we have had so far or if the devs are keeping it for the final build. If it has been implemented already, though, could we get an option to turn it off? Perhaps that would add some sharpness to the zoomed-out graphics.

The TAA does smear out some of the pixels while blending using motion vectors. I guess this is the TAA fault. I wish they could give us the option of choosing between TAA or nothing, SMAA would be the ebst AA for an RTS IMHO.

What did the original game use? FXAA? It wasn’t perfect, but I feel like it worked perfectly well enough.

I don’t know the source of the problem, but I still have serious difficulties in distinguishing the units and their upgrades etc., the graphics when i zoom out is very blurry.

I second this “petition”. The units are too tiny. As of right now, I like the graphics of TAD better than the ones of DE.

The interview with Ellis did mention that the camera can zoom out further now than it could in the original game, so that is probably contributing to making the units more difficult to see. I’m curious to see how they will eventually improve on that.

If this is accurate, please fix it ASAP. My biggest complaint is that the graphics are blurry and I have trouble distinguishing units.

It 100% is taa/smaa the only one that takes away the muddy blurry textures is fxaa but it takes more to run it. I personally hate using taa/smaa they make any game blurry. There should always be an option to choose between fxaa and the others, fxaa has always looked better. I dont understand why anyone would want to make the graphics look blurry.

I have to say, the fuzzy units are just too bad for me to want to play this game. The game combines being zoomed in more than I want to be, even when fully zoomed out, with units that are fuzzier than the units in II are, even when more zoomed out in II. So I haven’t even progressed to getting into the game mechanics. Sorry if people reading this are huge fans of III. I’ll be happy to give the game another try if they make it so you can have the same field of view as you can have in II at 1440p, with the same clarity of units.

I tried supersampling, but all it really did was tank my performance. I did, however, find a thread that suggested using AMD’s sharpening feature to improve the image, which reminded me that Nvidia has a similar feature. I tried this and it works excellently. Here is a link to the thread in question: Blurry graphics fix for AMD people

I was able to make a mod which disables TAA.

6 Likes
For those complaining about fuzzy graphics and trouble separating units
How do you distinguish light infantry and heavy infantry at a galance?
MoreSquirrel126 October 16, 2020, 10:10am #16 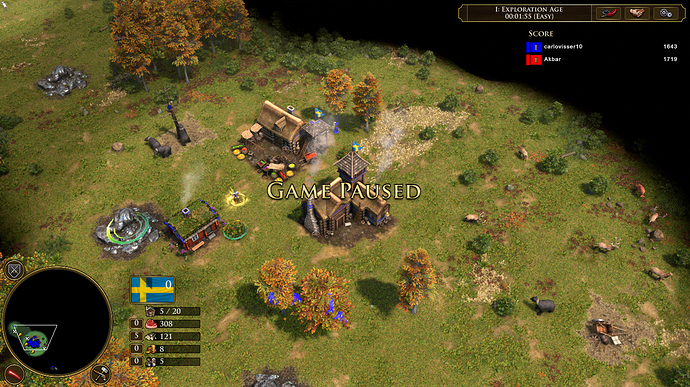 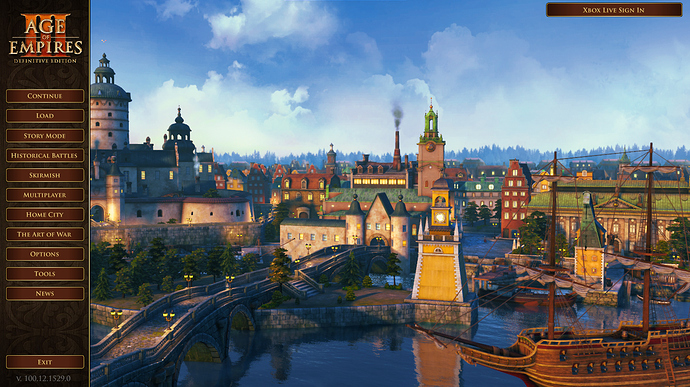 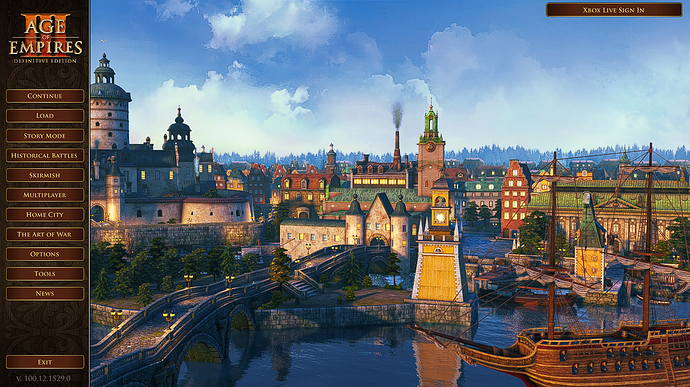 Here you go. The effect is not as noticeable on the screenshots as in-game, but it should still give you an idea of the difference. I’ll check out EaglemutOP’s mod too later.

The sharpening does make the graphics a bit grainy, but I believe there is an option for reducing that in the Nvidia Control Panel. I’ll test it later.

Edit: The “Ignore film grain” option does indeed reduce the graininess and a value of about 0.3 for that along with a value of 1.0 for sharpness provides a nice balance between sharpness and softness in my opinion.

Oh no, it is definitely noticable. Yeah looks way better than the blurried, blended stuff.

I was able to make a mod which disables TAA.

Your mod worked great for me. Thank you very much!

Awesome! Does this allow me to force the proper AA from Nvidia Control Panel afterwards?

Still, I do hope Microsoft will fix this issue as well in game.