Do the Native American Civilisations Need their Own Bombardment type Vessel?

It has come to my attention that the Native American Civilisations are the only ones who lack a bombardment type vessel, which are used for destroying coastline defences and attacking an adversary player’s base from the water like the [Monitor], [Ironclad] and the [Cannon Boat].

Do they need a ship that fulfills this role as well for them or do they not?

In my opinion I think they do because they can have a hard time taking down a [Fort] constructed near the water due to having boats with low hit points. And if a Native American player happens to be up against an adversary player who plays very defensively on a water map it could also pose a problem for the former, especially if they need to destroy some of the opponent’s defences through boats in order to disembark their army. A competent player could easily destroy most or all boats deployed by a Native American player before they even get the chance to attack the player that is about to be besieged, with defensive buildings that outranges all of their boats plus with anti-ship units such as the [Culverin], [Mortar] and their other counterparts.

If the Native Americans gets their own bombardment type vessel in the future it could be called the “Bombarding Canoe”, which can be a modified [War Canoe] that is armed with a small sized mortar. And like the [Monitor], [Ironclad] and the [Cannon Boat] it will be vulnerable against other ships. 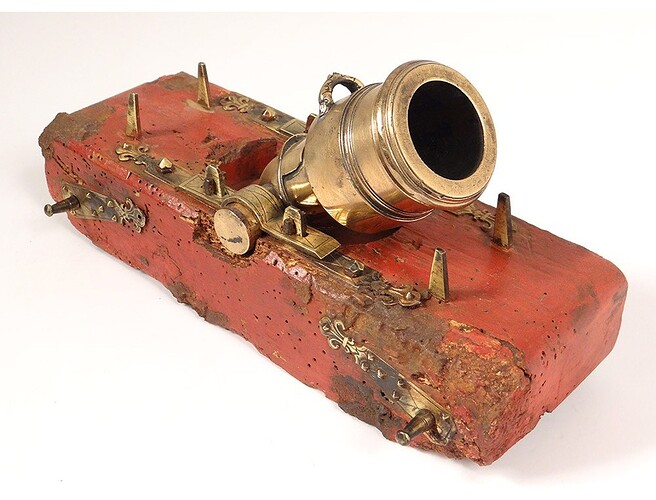 Alternatively, the Native American civilisations could get access to a captured European warship which can be called the “Siege Vessel” and will serve as their bombardment ship instead of the “Bombarding Canoe” unit that I suggested previously. This “Siege Vessel” unit could be based on a Frigate ship but a smaller variant than the one that is available to the European civilisations, and which will be armed with a mortar or other artillery piece suited for shoreline bombardment.

The name “Frigate” in the 17th and the early 18th was apparently given to any full-rigged ship (ships with three mast or more) built for speed and manoeuvrability and the term was applied loosely to ships varying greatly in design, thus the Frigate ship can serve as a good reference for the creation of the “Siege Vessel” unit.

I want to give a shout-out to @SirBarnzy1 for coming up with the suggestion of giving the Native American civilisations a [Captured Bomb Vessel] or ‘Privater Bomb Ketch’ unit which I was influenced by when I later added this alternative suggestion of the “Siege Vessel” for the current original post.

The [Fishing Boat] unit model for the Native American Civilisations could also serve as inspiration for the “Bombarding Canoe”, where this mortar armed vessel has one or two supporting side floats and has a similar size to the [War Canoe]. 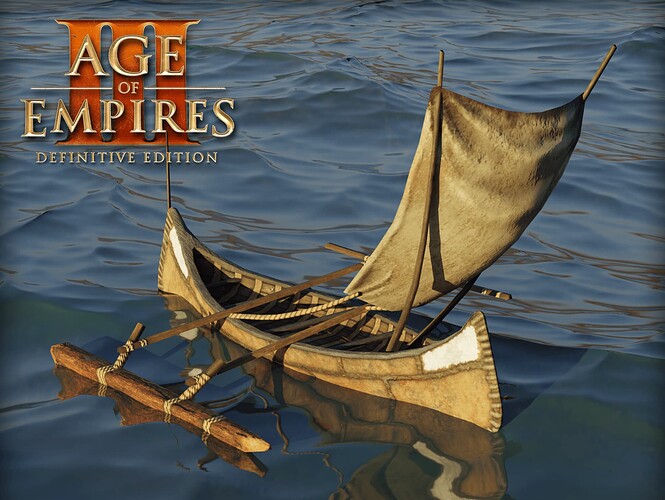 Any Lakota navy will always be stupid because it has to be balanced.
It is either a unit that is way to strong for how it looks (War Canoe) or something they never had.
For the others it’s not much better but at last more reasonable to give them access to “captured” ships because they are at last closed to a coast.

No please. Some civs historically are really bad on water are not meant to have those things. It is not balanced i know but there must,be strength and weakness of each civ. Some civs are strong on land and some are strong on water.

BTW in aoe2 there are also several civs without cannon galleon, including all native american civs. Therefore there’s no way for them to destroy a castle on shoreline.

Sometimes we do sacrifice balance for historical accuracy. If not things will feel unrealistic.

I would give them galleon ability to train units instead, at least for aztecs, that cant build with infantry or travois unloke others.

i mean aztec and inca already have siege capable cannoes, we could just increase its range (though that will probably be completely busted)

They could have Ballista Canoes based off the ones described on the Greenlandsaga. Yeah, it’s from the 1000s, but it’s probs the best example of a “siege ship” from native americans.

Alternatively, one based off the canoes with cannons from the Haida, although those were small Swivel Guns that’d look a tad bit silly occupying the role of mortars.

I hadn’t heard of the Skræling ballistae. That’s very interesting but probably more applicable to potential natives in AoE2 or AoE4.

Alternatively, one based off the canoes with cannons from the Haida, although those were small Swivel Guns that’d look a tad bit silly occupying the role of mortars.

I don’t think Haida swivel gun canoes would be applicable to use for all natives, but if Haida we’re introduced as a faction they would have solid options. The Haida captured full ships so they would have had full sized cannons and cannon canoes could be plausible for them. They also threw big rocks from their canoes so they’d have options for shorter range siege attacks.

For the rest of the natives, some civ specific ships could fill the siege role. Instead of a ship in the Monitor role, it would make more sense if they had ships in the Galleon role that would have the siege unit tag to make them resilient to building fire and the ability to train units to go after targets further inland. New naval mechanics like melee attacks, boarding, and capturing.

The Aztecs could also extend the range of their canoes when they have arrow knights garrisoned on the ships. Giving them a bonus against buildings.

I don’t think Haida swivel gun canoes would be applicable to use for all natives, but if Haida we’re introduced as a faction they would have solid options. The Haida captured full ships so they would have had full sized cannons and cannon canoes could be plausible for them. They also threw big rocks from their canoes so they’d have options for shorter range siege attacks.

Oh I’d love to see Haida in the game as a new native civ (with some kind of Potlach association with the other neighboring tribes). They would be just a refreshing change with their focus on wooden-armoured soliders, huge war canoes, use of firearms and focus on Totem Poles (which could almost behave like AoM’s Egyptian civ’s Monuments - generating Exp or help to power-up their Community Plaza ceremonies).

Anyway as for bombardment vessels, they should either have to just rely on numbers of canoes or have a Captured Bomb Vessel or ‘Privateer Bomb Ketch’ available for a large cost. Mortars required reinforced ship decks to fire from to avoid damaging the vessel so I’d not want to see them mounted on canoes.

Hello @SirBarnzy1!
I have included your suggestion for giving the Native American civilisations a [Captured Bomb Vessel] in the original post now plus given you a shout-out as well.

Thanks a lot for your feedback!

I am not so sure about making the Bull Boat function as a military unit for the Lakota. I haven’t found any information that seems to suggest that they were used for warfare, but besides that in comparison to a canoe they were apparently not as easy to steer because they bobbed around like a cork in water plus they were slow moving sea crafts as well.

Though it seems that they were useful for transport and carrying loads of resources such as fur, therefore the Bull Boat could instead function as a unique economical unit for the Lakota that could perhaps boost the gather rate of canoes in their vicinity.

And concerning the censorship, I agree with you that it is both strange and hilarious that you can’t write the name of the Incas unique naval vessel. Out of curiosity I tried to write the name as well in this message to you and I got the same results: #######

I don’t know the reason as for why this word is censored but I did find out that it is a slang word in Ladino for “Miser” which seems to be a pejorative that refers to a person who hoards money rather than spending it or is very stingy when it comes to handling money. So maybe the name for this Incan sea craft is offending people that are like Ebenezer Scrooge in real life. 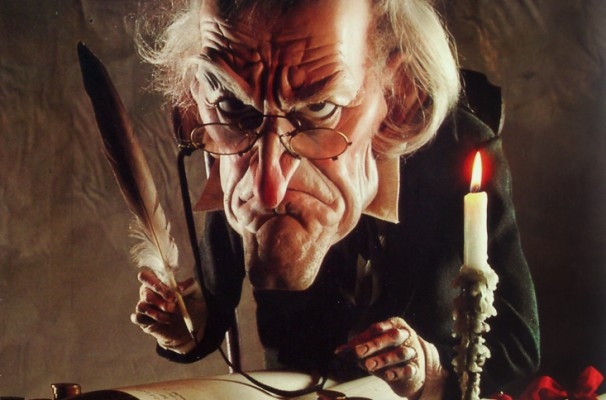 I don’t think there’s much potential when it comes to unique economic units on the water. Bull Boats could just be a supporting military boat whose primary function is to transport and train units but can also slowly fish like other canoes. They wouldn’t even need to have an attack of their own.

Native civs are already stupid enough on water. When a flock of cheap canoes can easily take out a 72 gun warship you are already in lala land territory. Giving them bombards on top of that is just game breaking. How are you ever going to get the water if they contest it at least on a 1v1. It’s very difficult.

The point is to give them enough options to have a capable navy without needing stupid overpowered gimmicks. For example, the Inca having only one type of ship forces it to either be stupid strong, or woefully underpowered. It’s basically impossible to balance navies that are so restricted in their options available.