Eastern European architecture is pretty off (Regarding the black roofed buildings in the Imperial Age).
(Town Center, University, Market, Towers)
They are pretty good in Castle Age and somewhat historically accurate (similar architecture to surrounding ones) as it should be! But Imperial ones are just not right.
I hope devs will change this in the next update, it would mean a lot for our community.
Just make them look like the Castle Age ones, or at least similar to their surrounding buildings!
The thing is that the civilizations that use other architecture than Eastern European, have similar architecture look (somewhat historically accurate to each other) but the Eastern European ones in Imperial Age just POP OUT and are totally different style.

Pretty sure none of the current buildings in any set will change ever but if they do plan to change things the east asian set should be the first to change.China Korea Mongols Viets all have Japanese buildings.

I agree, but i hope they will change them, they are just NOT RIGHT.
The buildings i mentioned in Imperial Age are just awful, and architecture is totally made up.
Cheers!

Eh I think its fine. 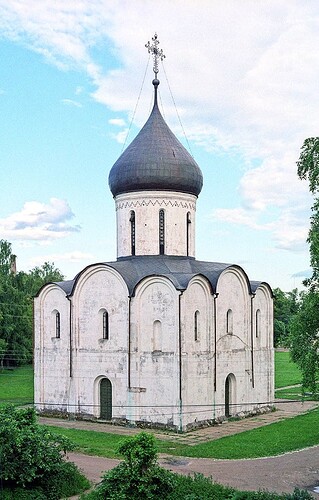 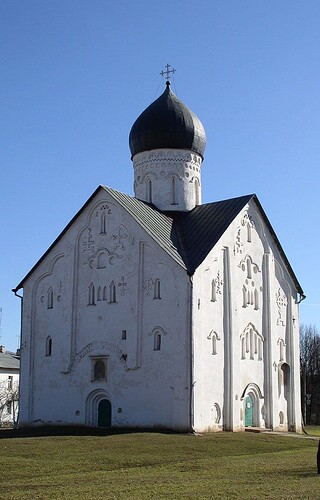 The only thing which really needs an update is the Stable:

These details are CRITICAL; DO NOT skip them or your issue may not be reviewed. GAME BUILD #: Patch 47820 GAME PLATFORM: Steam OPERATING SYSTEM: Windows 10

DESCRIBE THE ISSUE IN DETAIL (below). LIMIT TO ONE BUG PER THREAD. The Eastern European building looks bigger than it actually is, leading to confusion in terms of if there’s a gap or not.

I’m speaking about architecture, not roof color.
At least they could do is remove these totally made up and unnecessary roof knobs, and change TC roof desgin in the Imperial Age!!! 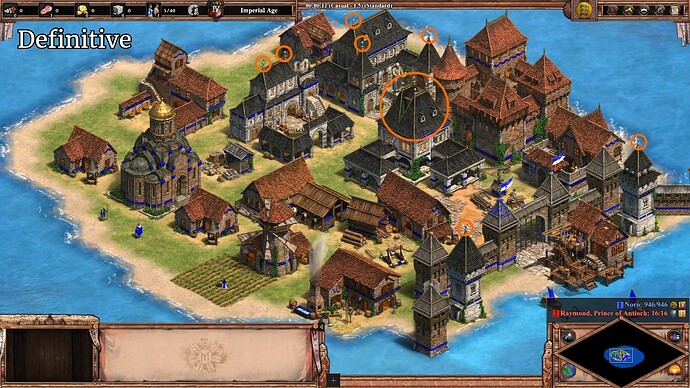 Hmm, I don’t know much about Eastern European architecture, but I think Britons are in a similar position. Their Feudal and Castle Age architecture is pretty accurate (at least, if one ignores the improbable lack of thatch in Castle Age). But their Imperial Age buildings don’t look like English medieval buildings at all. If anything, they look sort of Georgian (way out of the AoE2 time period), and the slate roofs, while not strictly anachronistic, are a strange choice (slate is difficult to transport with medieval technology, so was only really used in areas that had a nearby supply). Of course, the same buildings are used by Franks, so perhaps they’re based on some French architecture style I don’t know about.

That said, the Britons’ building designs were done over 20 years ago, when it was much harder to research these sorts of things, and I wouldn’t suggest changing them. But I think it’s interesting to note that even though it’s much easier to do research nowadays, the Britons’ Wonder – which was new for DE – and the English architecture in AoE4 have many inaccuracies as well.